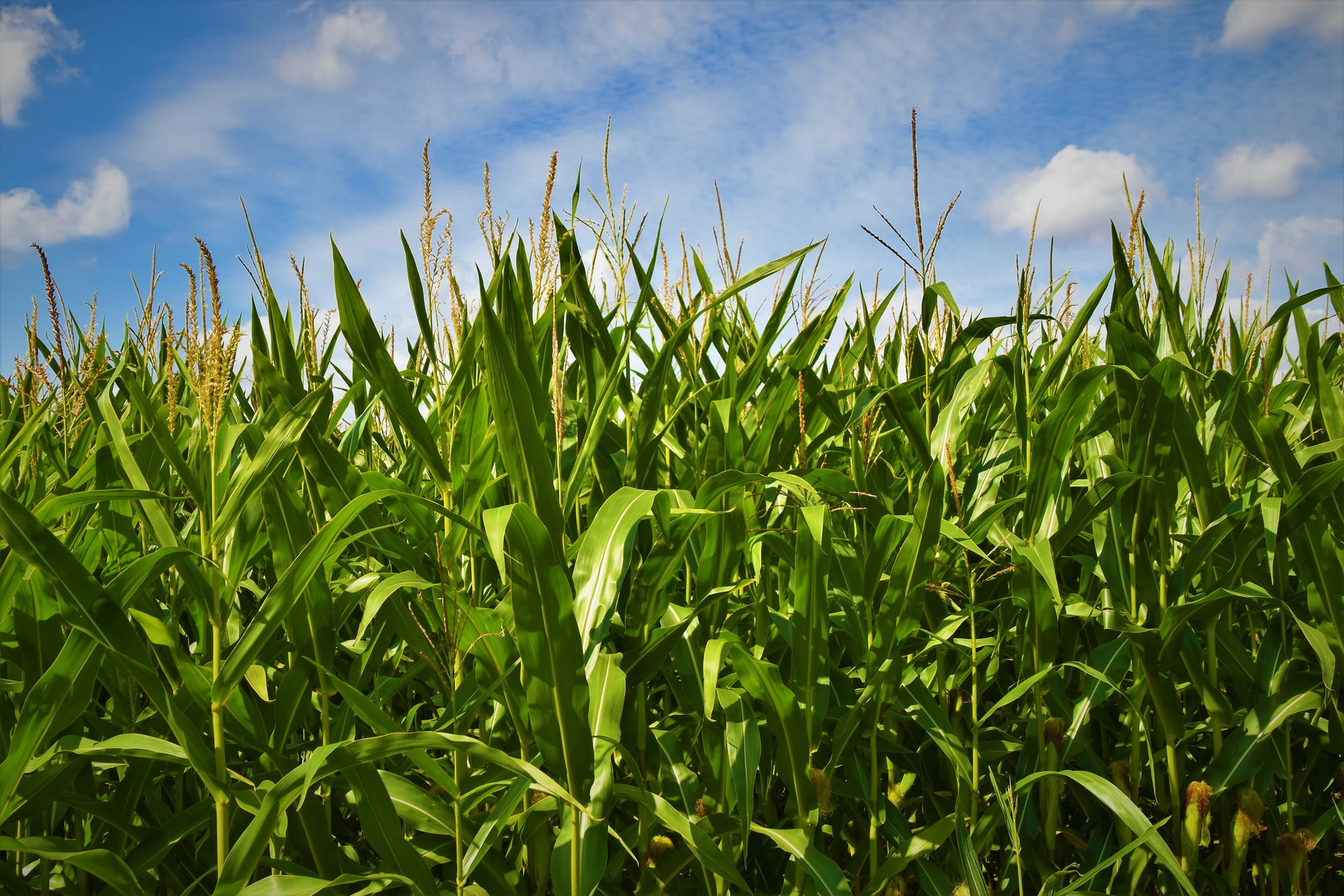 Photo by Waldemar Brandt on Unsplash

More than seven hundred corn farmers who have graduated from a radio corn production course last year are now practicing the scientific method of farming, a report from the Leyte governor’s office said here today.

Leyte Governor Leopoldo Dominico L. Petilla told reporters in an interview that the 789 farmers from 17 municipalities from his province and one town from Samar who have finished the course of the school-on-the-air on good practices for corn are now practicing modern farming on corn production.

Petilla said that the corn production course aired over the local radio last April 2019 was the partnership program of his office with the Agricultural Training Institute/Regional Training Center 8 based in Visayas State University, Baybay, Leyte.

The governor explained that the main objective of the program was to upgrade the knowledge and practices of the farmers on modern corn production for them to improve their harvests and eventually increase their incomes.

He pointed out that the radio program transformed the farmers from traditional to scientific growers.

Petilla admitted that his province is not yet corn sufficient. He added that to fill in the needed supply, the corn dealers in his province buy corn products from other areas of the country, mostly in Cebu and Mindanao.

Petilla, however, said that he is optimistic with the farmers’ practicing the scientific corn farming, there will be sufficient supply of corn in his province in the near future.

The governor informed reporters that the farmers who are now productive in this trying time of pandemic supply the province with corn produced from their farms.

Five tips on marketing your farm and products