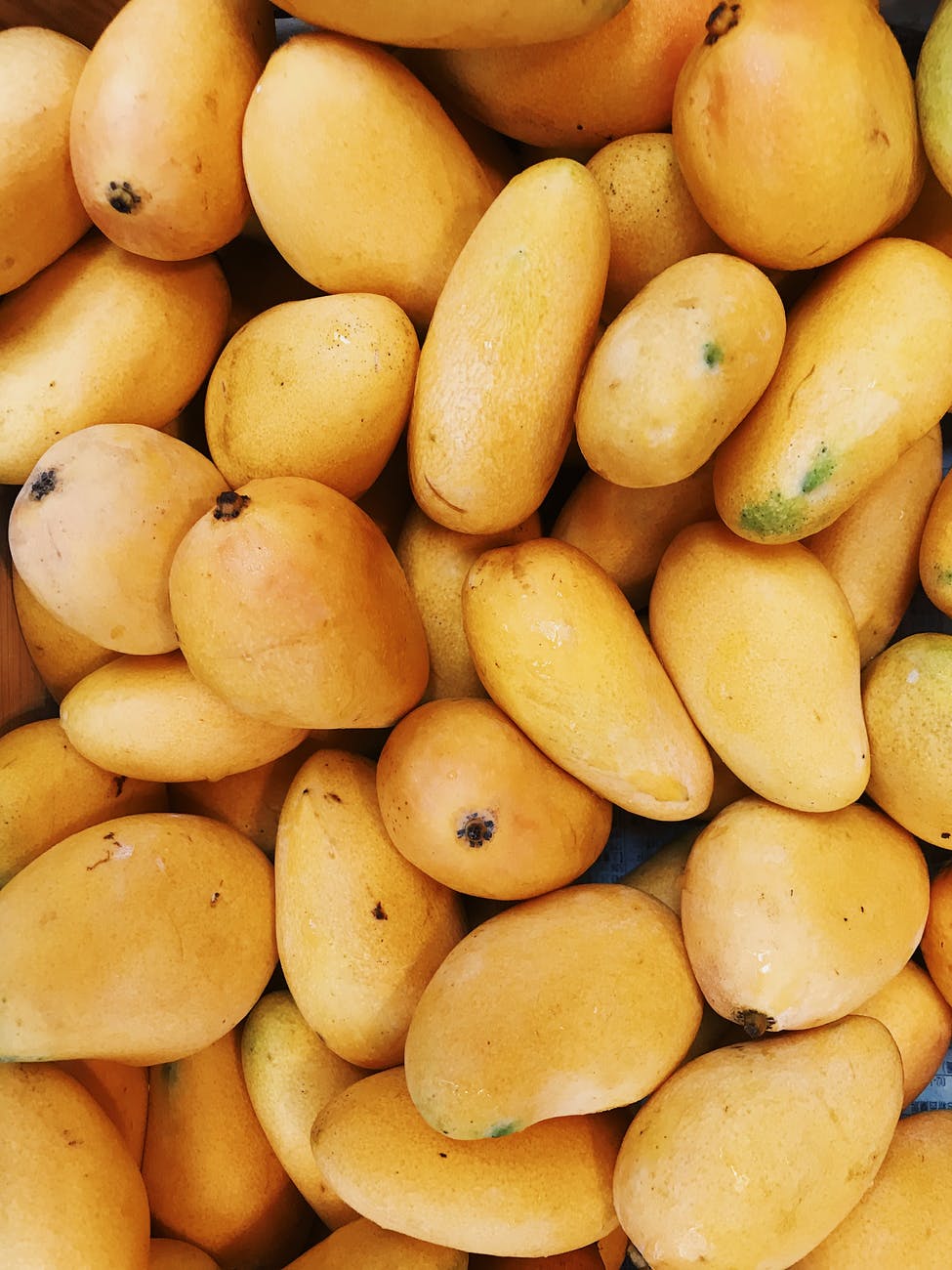 Photo by Julie Aagaard from Pexels

Rather than see mango seeds go to waste, Jess Collins from Queensland, Australia decided to turn this common food waste into part of something fashionable: a ballgown.

The 18-year-old Australian grew up on a mango farm and has been frustrated that so much edible fruit goes to waste. According to Collins in a video published by BBC News on Facebook, their farm dumps about 5,000 mangoes each year since these are not up to market standards.

But because of a school design project, the teenager got the idea of turning agricultural waste into something useful and trendy using seeds from the Calypso mango variety.

Collins began by removing the flesh from the fruit before she pressure washed it to make sure that no remaining flesh is left on the seeds that could attract bugs. Next, she dried the seeds, cut them in half, and sewed them onto a dress.

It took her about three to four months and about 1,400 mango seeds before she managed to complete the dress.

She later wore the dress to her high school graduation dinner and hopes to raise awareness with both consumers and markets that there are perfectly edible fruits that just go to waste simply because it doesn’t meet the cosmetic standard of the market.

The fisherfolk of Badoc

How to tell if honey is real