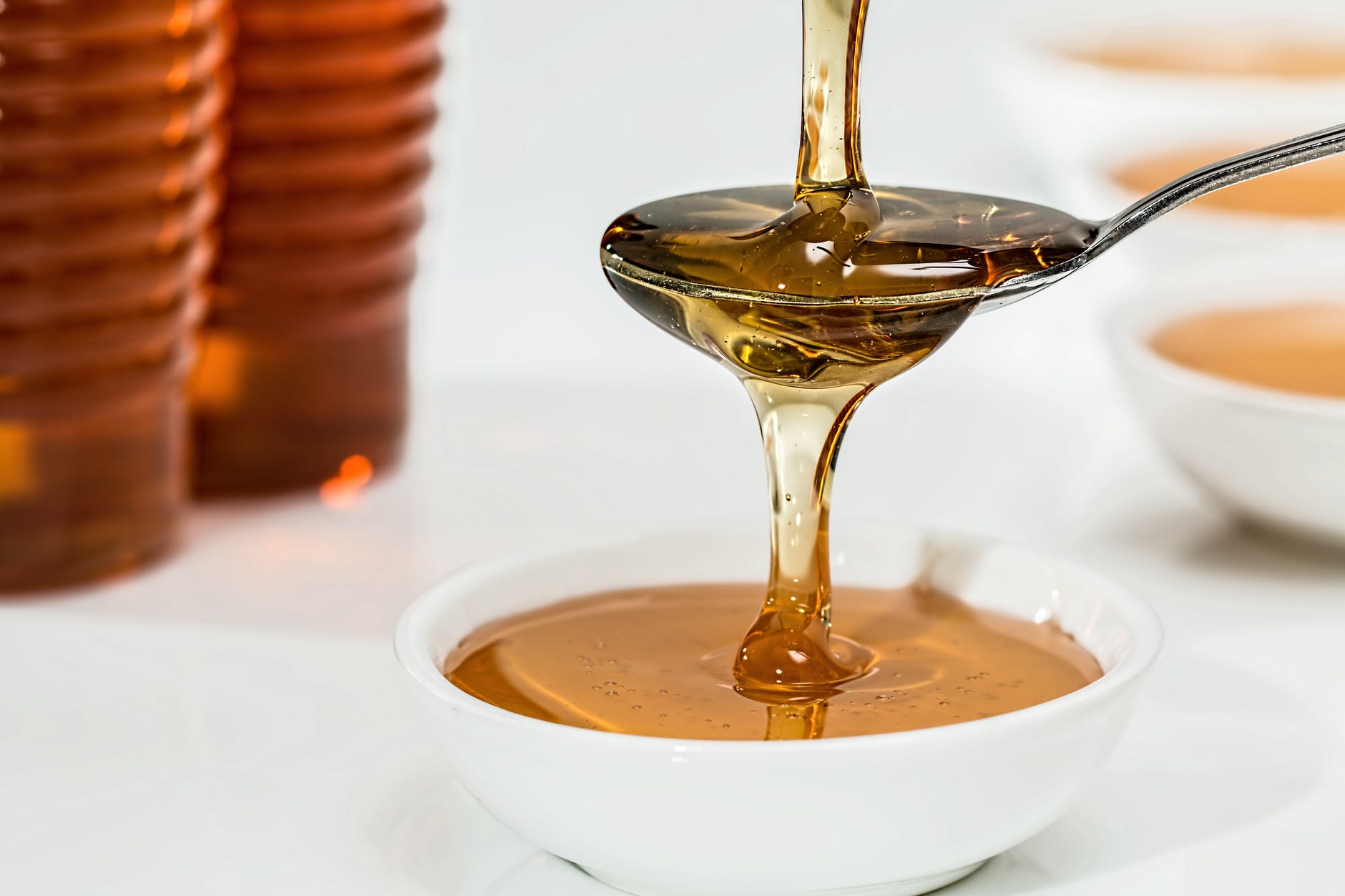 Honey has become a popular staple for those who want to satisfy their sweet tooth yet live a healthy life. It’s another gift from bees to humankind aside from their ability to help in plant pollination to improve its yield and growth rate.

But because of its health properties and popularity, several opportunists have taken advantage of selling honey to the public even if it’s fake.

Fake honey is made up of either too much sugar or is made from low-cost syrups such as sugarcane and corn. If consumed, these can cause harmful effects like obesity, increased blood sugar level, and even be toxic should their mixture be unbalanced.

So how does one figure out if the honey they are buying, or about to buy, is pure and unadulterated?

Larry Kaw Leeong, a beekeeper and the owner of Orange Country Enterprise in Naga City, Bicol, shares that when buying honey, the things to look out for are its color, viscosity, and clarity.

(Read about Larry Leeong and his venture here.)

According to Leeong, the color of honey varies from plant to plant. Lighter colored honey comes from wild flowers during the early spring and summer while darker ones mostly come from the blooms of fruiting trees.

“Most honey in the Philippines will be darker in color, except for some areas where sunflowers and wildflowers are in abundance.  Champagne-colored honey. or technically called water white, is made from sugar syrup hence considered fraudulently labelled as it is almost impossible for the Philippines to have a monofloral source of honey,” he said.

Another thing to look out for when determining the authenticity of honey is its viscosity, or how thick its consistency is.

The beekeeper added that crystal clear honey products are either ultra filtered, which requires multi-million Pesos worth of equipment, or made from syrup that’s cooked or from the sugar that has been fed to the bees when they don’t have enough time to gather real honey or pollen from flowers.

“Some honey that is murkier or has froth on top may be pure but the harvest process was sloppy or the moisture is too high; it’s already in the process of fermentation. Other honey such as stingless bee honey are sold as honey with pollen which is probably 50 percent honey and 50 percent pollen which is definitely a sloppy harvest,” Leeong said.

Apart from inspecting the characteristics of honey that Leeong pointed out, Alexis Dela Cuesta, a certified public accountant who practices beekeeping on his home’s rooftop in Santa Ana, Manila, shares more tips on how buyers can stay vigilant against sellers promoting counterfeit honey.

(Read about Dela Cuesta and how he started urban beekeeping here.)

He calls these tips red flags since these would signal whether or not honey products are real or otherwise.

First, he advises that consumers should keep an eye out on how the honey is labeled. Some signs on a label that should raise alerts in one’s mind include the honey being labeled as cultured, but does not include the name and/or address of the bee farm; and the honey is said to be organic but has no required certification shown.

Both Dela Cuesta and Leeong also advise against the purchasing of honey that’s said to be from Mount Banahaw since this area is a protected area where honey hunters are prohibited so there’s no chance for them to harvest any product from the said location.

Dela Cuesta added that checking the seller’s profile or information should say a thing or two about their motives. If they show mostly their products and transactions but have little to offer when it comes to proof of their beekeeping and harvesting, then the consumer should think twice before buying their products.

It pays to be vigilant rather than simply trusting, especially now when opportunistic sellers are rampant on social media.

To avoid encounters with fraudulent sellers, both beekeepers suggest finding brands that are registered with the Philippine Food And Drug Authority (FDA) or to purchase from trusted local beekeepers.

With these in mind, Leeong and Dela Cuesta, along with many other beekeepers like them, hope to end the practice of selling fake honey by informing the public about how to distinguish them from authentic honey that’s born out of the hard work of bees and beekeepers alike.

Australian teen makes a ballgown out of mango seeds