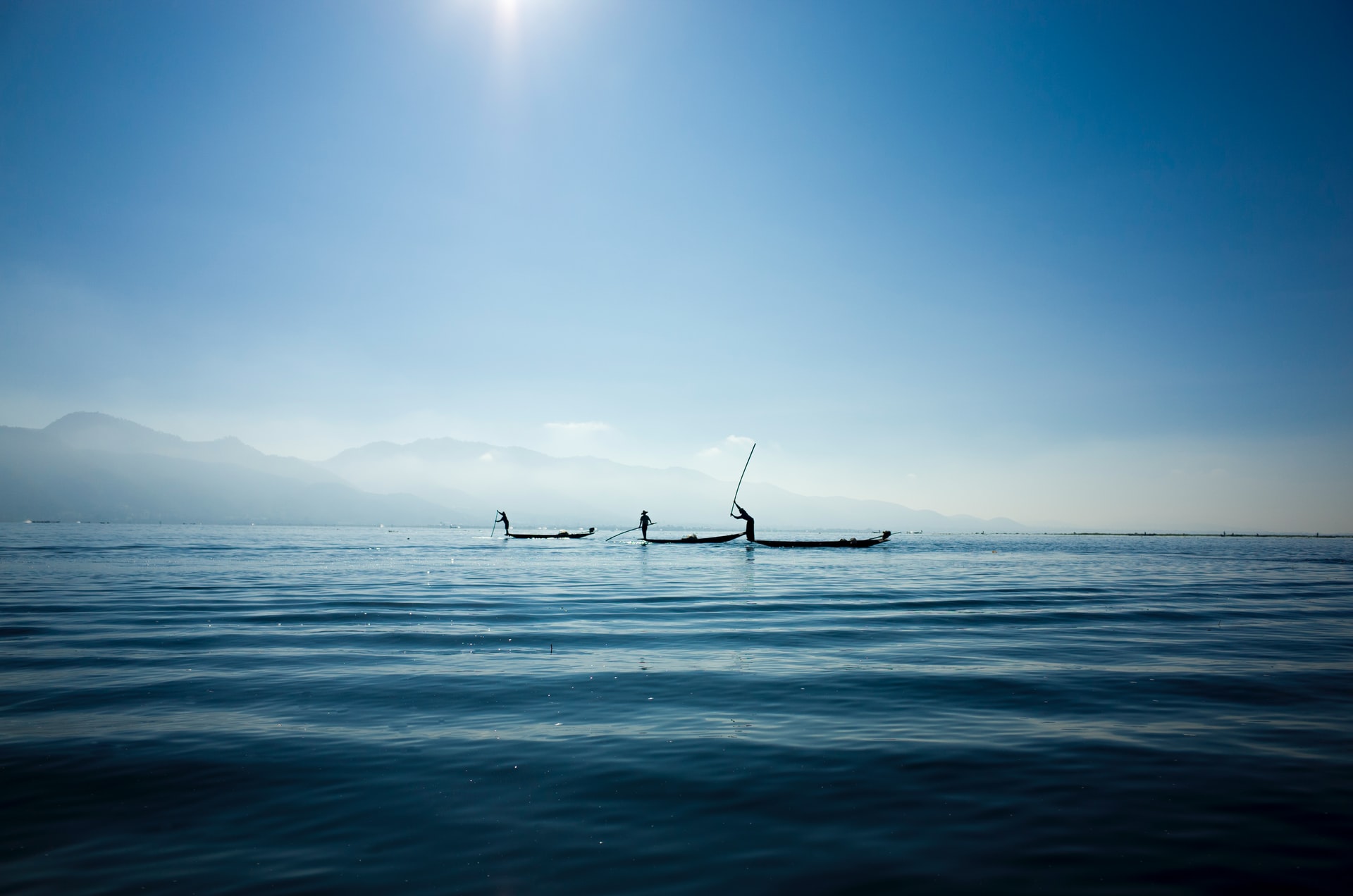 Quezon farmers and fisherfolks were among the 22 agricultural individuals and groups all over the country awarded by the Department of Agriculture’s 49th Gawad Saka Parangal sa Natatanging Magsasaka at Mangingisda, learned here.

Quezon administration under Governor Danilo Suarez focused on the agriculture sector by supporting and assisting local farmers whether technical and financial aids to the farmer groups and associations aiming for the better agriculture production, especially in times of pandemic and calamities.

The Gawad Saka is an annual program of the DA which recognizes farmers, fisherfolk, and other agricultural stakeholders who have excelled and made significant contributions in the development of the agriculture and fishery sector in their regions and the country.

That is why, because of the vital role of the farmers, Agriculture Secretary William Dar, along with Gov. Suarez, Quezon 2nd District Representative David C. Suarez, Sariaya Mayor Marcelo Gayeta, local officials, and farmer groups establish the P100-M Southern Luzon Agricultural Trading Center in Sariaya town which proposed by Rep. Suarez and Gayeta.

Dar pledges that the said facility will start its construction on the first quarter of 2021.

Dar on the other hand, expressed his appreciation to all the farmers and fishers who continue to remain steadfast at the forefront of the sector to bring affordable, safe, and nutritious food to every Filipino table amidst the COVID-19 pandemic. Together with President Rodrigo Roa Duterte, the Secretary said that they are confident that with the people in the agriculture sector, we will achieve and sustain a food-secure and resilient nation while increasing the productivity and income of farmers and fishers.

Why you should start a family garden to improve your health