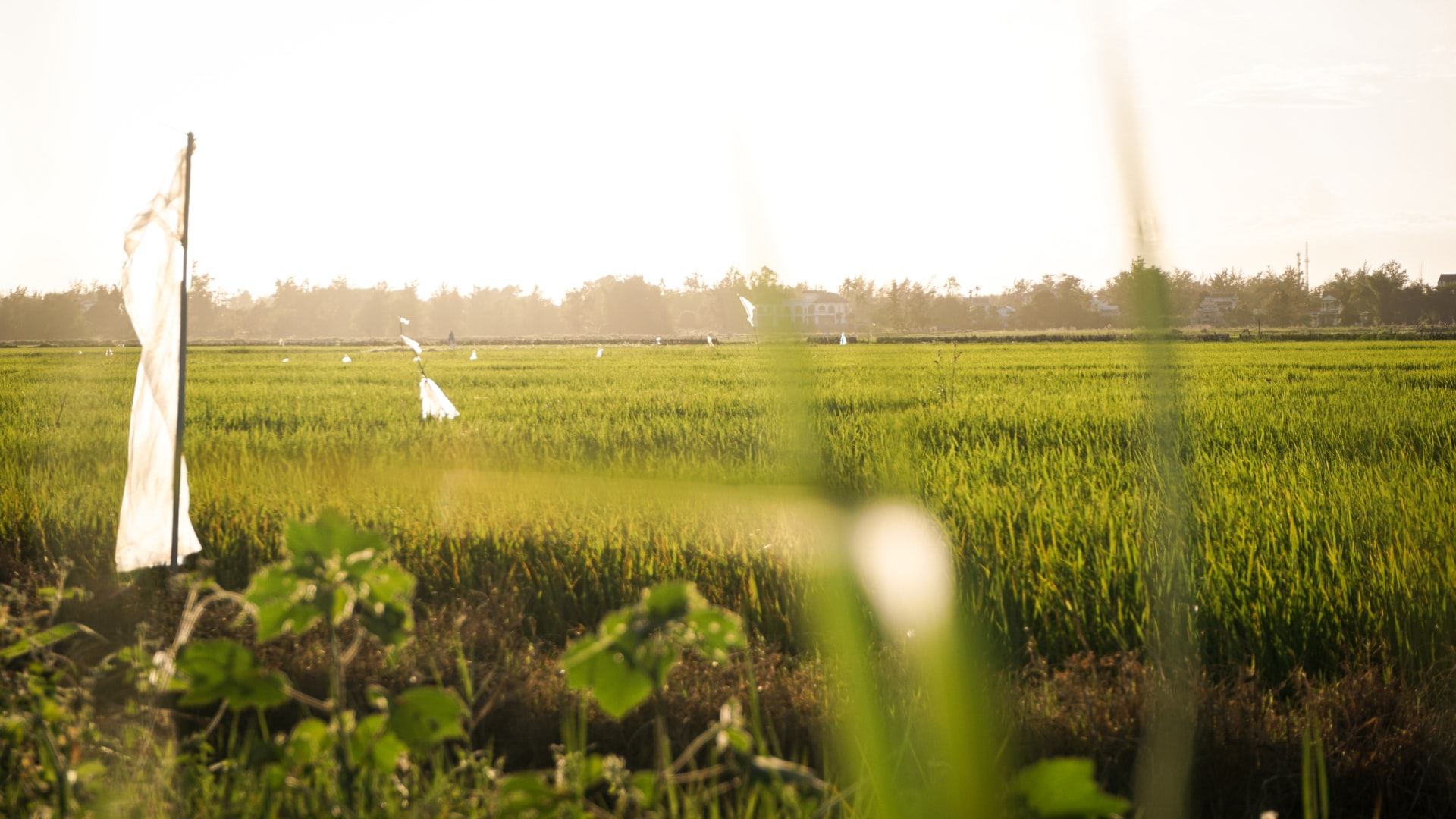 Photo by Josh Summerfield on Unsplash

In a country where farmers spend so much on inputs to increase their yield in order to provide the needs of people, solar-powered rice-fish farming can provide farmers with the opportunity to raise fish while producing rice at the same time, eventually achieving better yield and additional revenue.

Solar-powered rice-fish farming is one notable innovation that introduces farmers to a two-way farming scheme which aims to produce rice while also raising fish via a solar-powered irrigation system with fewer input resources.

According to Engr. Ryan M. Abenoja of the University of Southeastern Philippines, one of the system’s lead inventors, rice-fish farming “increases income by planting rice while raising fish on the water used for irrigation.” He said farmers can enjoy added revenue through harvesting additional fish.

Rice-fish farming is already actually widely used in many parts of the world. However, because of the traditional way of irrigation (or the so-called diesel pumping) which costs about P15,000 per hectare, farmers are at times hindered from adopting the scheme. But with solar-powered rice-fish farming, expenses incurred can be lessened.

Solar-powered rice-fish farming is done through the engineering of water impounding reservoirs used for irrigation. A 100-Ah, 12-V battery is used to store the energy harvested by the panels and power the pump.  The battery is charged by a 300-watt, 12-volt monocrystalline solar panel connected in parallel series through a 40-amp solar charge controller. While the water is impounded in the reservoir, the fish will be cultured and raised. 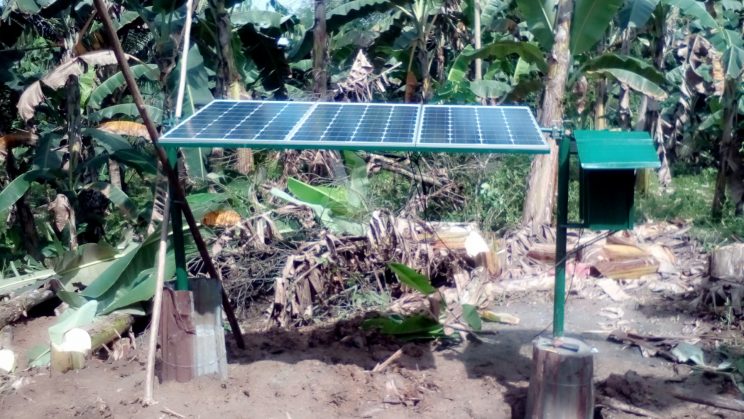 The 100 watts solar panel, battery, and controller box used to store the energy harvested by the panels and power the pump.

“In the study we conducted, we used red tilapia as the main fish raised. We used three solar panels, a solar watt controller, and a battery. During the day, the water pump impounds water to the reservoir. It is advantageous for the fish since freshwater is added daily. Once this impounding is full of water, it can be used to irrigate rice,” explains Engr. Abenoja. An additional feature, he said, is using polyethylene sheets, in which water loss is prevented.

It is, however, well-known that branded solar pumps, panels, and other components are expensive. There are alternatives though that are cost-effective for farmers. Engr. Abenoja mentioned that materials need not be high-end or branded as there are cheaper ones that can be found in some stores. In his trials and up to now in his research area, he said the equipment and materials are working very well.

“Based on our study, almost 10% yield increase was recorded without adding more inputs on synthetic fertilizer. We only used organic fertilizer. The whole technology will cost less than 60000 pesos, unlike other projects which cost almost 500,000 pesos per hectare. More so, fish can be an added revenue,” he shared.

In fact, since this is organic farming, crops such as lettuce and other high-value leafy vegetables are also possible for this system or scheme. “If this technology is applied to high-value crops and high-value aquaculture, the revenue will still surely greatly increase,” he added. “It is also environment-friendly since it is solar-powered besides the fact that the crops and fish are growing organically.”

Through these farming techniques, farmers are given the opportunity to explore beyond the usual farming. Providing farmers ways to practice cost-effective farming will help them earn more. This is eyed to be part of the norm of the Philippines’ agricultural landscape.

“May kanin ka na, may ulam ka pa,” is an expression you would derive upon hearing or reading this innovation: a new solar-powered rice-fish farming for yield improvement.

This story was previously published in the Southeastern Philippines Journal of Research and Development.

11 new plant species discovered in the Philippines in 2020