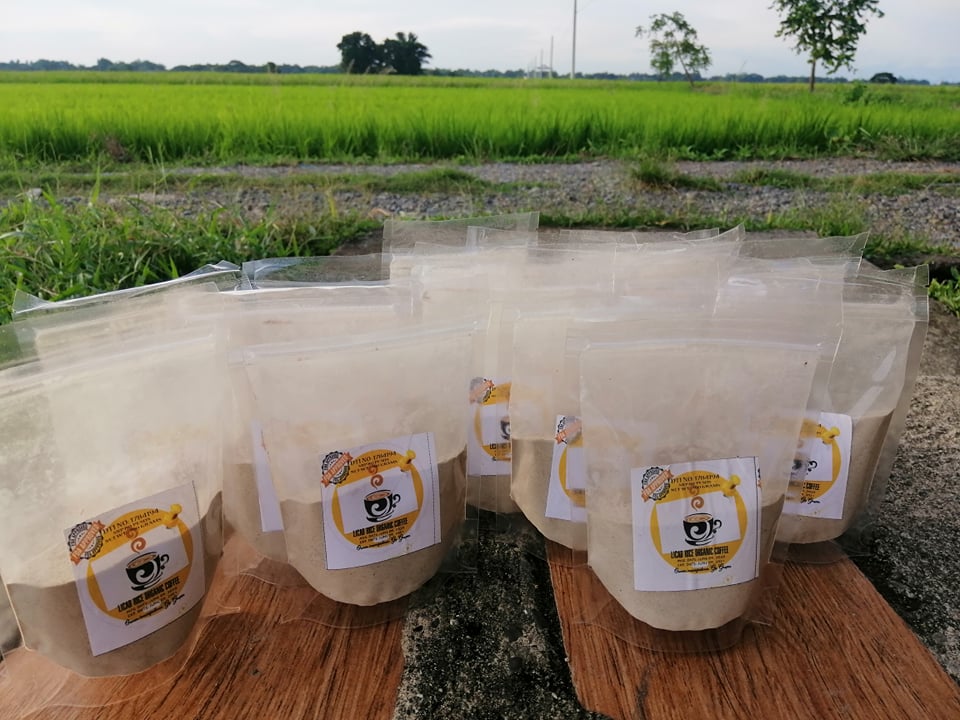 Rice coffee is made from roasted rice grains that's later grounded up until it becomes a fine powder.

Rice is one of the most common staples found in Filipino homes everywhere. It serves as a companion for every dish during every meal, and can even be made into desserts, snacks, coffee, and wine.

Gy and Jan Gaspar, a couple from Licab, Nueva Ecija, are familiar with how important rice is. Gy, a nursing graduate, started an advocacy in their town where the local rice farmers will be able to promote and market their produce to consumers from both Nueva Ecija and other locations.

Jan, on other hand, is a rice farmer. He advised Gy on how rice farmers go about their work so she could better find a solution on how to empower them. The couple procures and markets rice from the farmers to their town proper and other locations, making their advocacy known to many.

Processing rice into other products for added income

Having successfully promoted her fellow townsmen’s rice produce, Gaspar had another thing in mind: helping the farmers earn more by value-adding. She had the answer by using her background in medicine.

She came up with the idea of creating rice coffee and rice wine because she believed that these have numerous health advantages to its consumers.

Making rice coffee is fairly simple, according to Gaspar. It begins by taking uncooked rice and roasting it over low heat to avoid burning it, stirring occasionally so that every grain gets an even char.

Once the rice turns a nice roasted color, grind it into a powder before packaging it to be sold to the market.

Rice coffee has low chances of causing acid reflux, is gluten-free, and has a lower calorie count than the usual coffee.

Another product that Gaspar thought of making is rice wine, also known as tapuey in the Philippines. She saw this as a better alternative to the alcoholic beverages that have harmful effects on the human body.

Tapuey is made from glutinous rice, or malagkit, which is often used in making suman. To make the alcoholic beverage, mix glutinous rice with yeast then place in an airtight container for it to ferment for several months. The longer the fermentation, the more sugar will ferment the alcohol so the mixture has to be diligently observed to avoid over-fermenting.

No additional water, alcohol, or sugar is added.

Once it reaches the desired fermented stage, the alcohol is separated from the rice to create a clear and bottling-ready product which is then pasteurized before being sold to the market.

Licab rice coffee and rice wine is available in several areas of the Philippines and in the United Arab Emirates as well. With much luck, Gaspar hopes that the product will reach new heights and continue to raise awareness about what the farmers of Licab, Nueva Ecija can do. 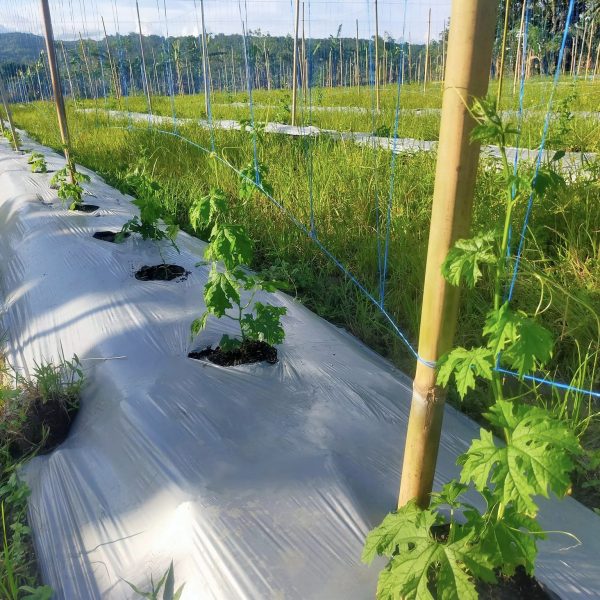