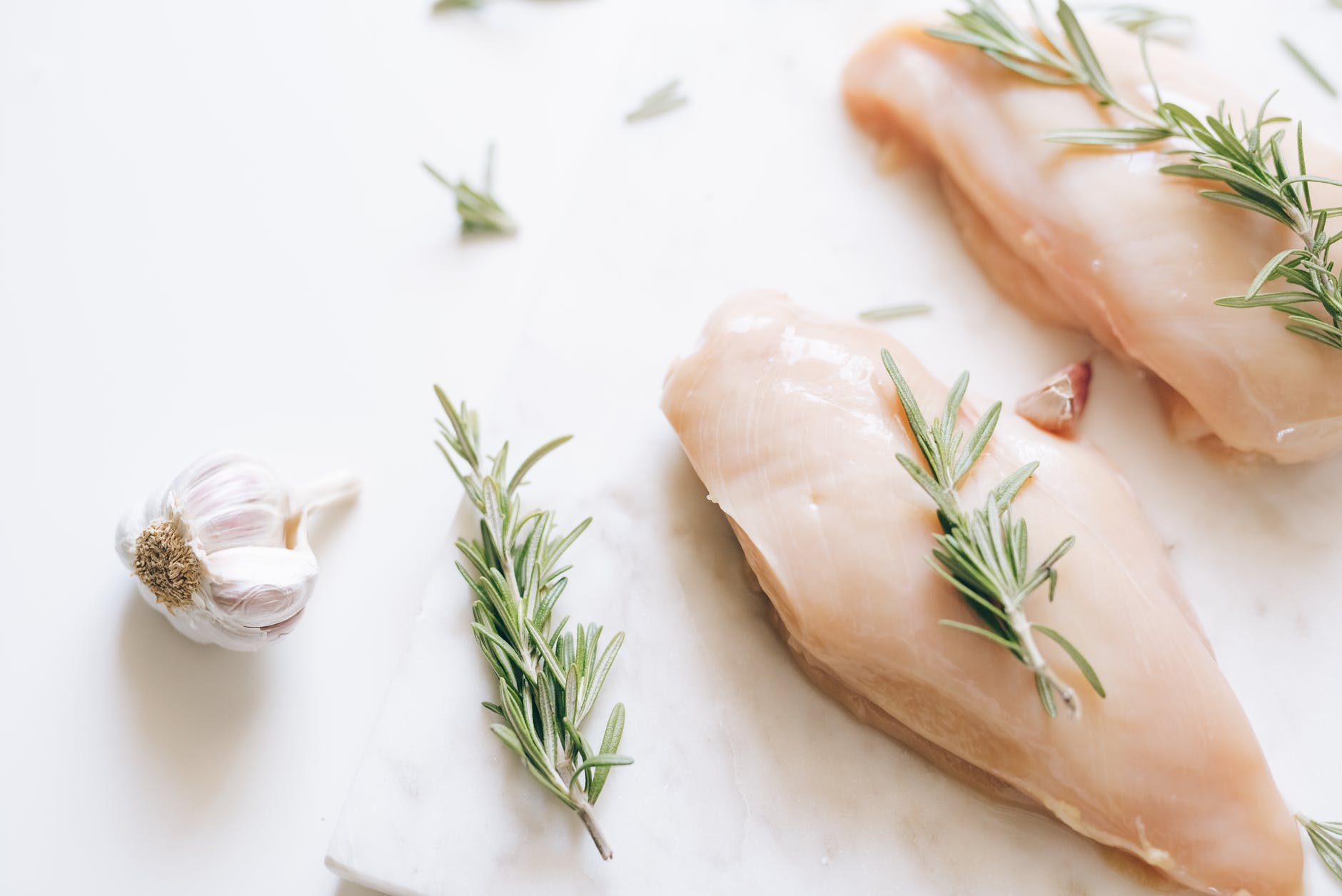 Photo by Olya Kobruseva from Pexels

Chicken meat is popular among consumers because of how versatile it is in dishes and how healthier it is compared to other meat. This would then give farmers an advantage since they can earn from raising and selling the poultry to the market.

But aside from marketing chickens for their meat and eggs, farmers can also earn more from chicken farming by creating their own line of value-added chicken products that could delight consumers.

In the recent AgriTalk Davao, a webinar held in partnership between the Department of Agriculture’s Agricultural Training Institute (DA-ATI) and Manila Bulletin, it was demonstrated how chicken meat can be value-added and transformed into chicken tocino and chicken ham.

Marivel Collado, a laboratory aid for the DA-Regional Field Office XI, shared during the webinar that in making chicken tocino or chicken, both the ingredients and process are fairly easy.

According to Collado, the first step is to combine the salt, curing salt, and phosphate into the water. This mixture will then be added with the chicken breast and combined until the meat absorbs it.

Once the meat absorbs the mixture, add the seasonings. A few drops of red food coloring can also be added to achieve the usual pinkish-red shade found in tocino.

“But before adding the seasonings in with the chicken, combine these in a separate container so that it can be evenly spread when applied onto the meat,” Collado said.

She added that a dash of chili powder can make the flavor slightly spicy for those who want a little heat in their meat.

When all the ingredients have been incorporated, the chicken meat should then be cured for eight to 12 hours or overnight in a refrigerator.

After the curing period, the meat can then be packaged into well-sealed plastic bags.

“Don’t use staplers in sealing these packs. It can be done with a lighter or a sealing machine. It should be as airtight as possible. To release any excess air, prick the side of the bag lightly with a needle,” Collado said.

The chicken tocino can then be put in the freezer until it’s ready to be sold in the market.

How to make chicken ham

In the webinar, Collado shared another recipe that anyone can make with a whole dressed chicken at their disposal: chicken ham.

But compared to making chicken tocino, there are more ingredients needed and more steps taken to properly make the recipe.

For the ingredients, Collado notes that there are three different stages in making chicken ham that require different ingredients: the injection of the pickle solution, the dry cure, and the cooking process.

Lastly, to achieve a good caramelization, the ingredients needed include two cups of chicken stock, and one cup of brown sugar.

To begin,  make sure that the bones from the neck of the dressed chicken are properly removed but with the skin intact. Its rear and innards should also be removed.

Wash the chicken well to remove any blood or other fluids.

Next, mix the ingredients of the pickle solution into one-fourth cup of water. Make sure that these are dissolved thoroughly because the solution will then be transferred into a disposable syringe and injected to the chicken using a 16 or 19 gauge needle.

“Start with the meatiest part of the chicken when injecting the pickle solution. Continue throughout while observing a one inch distance from each entry. Try to avoid the bones and massage the chicken afterwards so the solution will be evenly distributed,” Colladi said.

Once the pickled solution has been thoroughly incorporated, work on the dry cure by combining it in a separate container before rubbing inside and outside the chicken.

When done, place the chicken in a sealed container then leave to cure for three to five days in the refrigerator.

“After the curing period, take the chicken out of the refrigerator and wash any excess dry cure before cooking,” Collado said.

She also advised to tie the chicken together for it to retain shape as it is being cooked.

In cooking, take a large pot and put in the whole dressed chicken along with the brown sugar, pineapple juice, clear soda, laurel, oregano, and cloves.

“The clear soda serves as a tenderizer. As for the spices, you can be creative and add whatever fits your taste preference,” Collado said.

Cook the chicken for 45 minutes to one hour on low heat. Once it comes to a boil, flip the chicken every 15 minutes.

For the final step, take the cooked chicken and place it into a pan, add in some of the initial stock from the cooking process and brown sugar. Cook until the chicken achieves a good caramel exterior.

By engaging in value-adding farmers and entrepreneurs can earn more from what they usually do. And by letting the market know that they have their own products, farmers and business-minded people alike can establish their credibility in the market.

Entrepreneurs create leather from cactus, sparing billions of animals from the fashion industry

The “Vermi Kingdom” of Kahariam