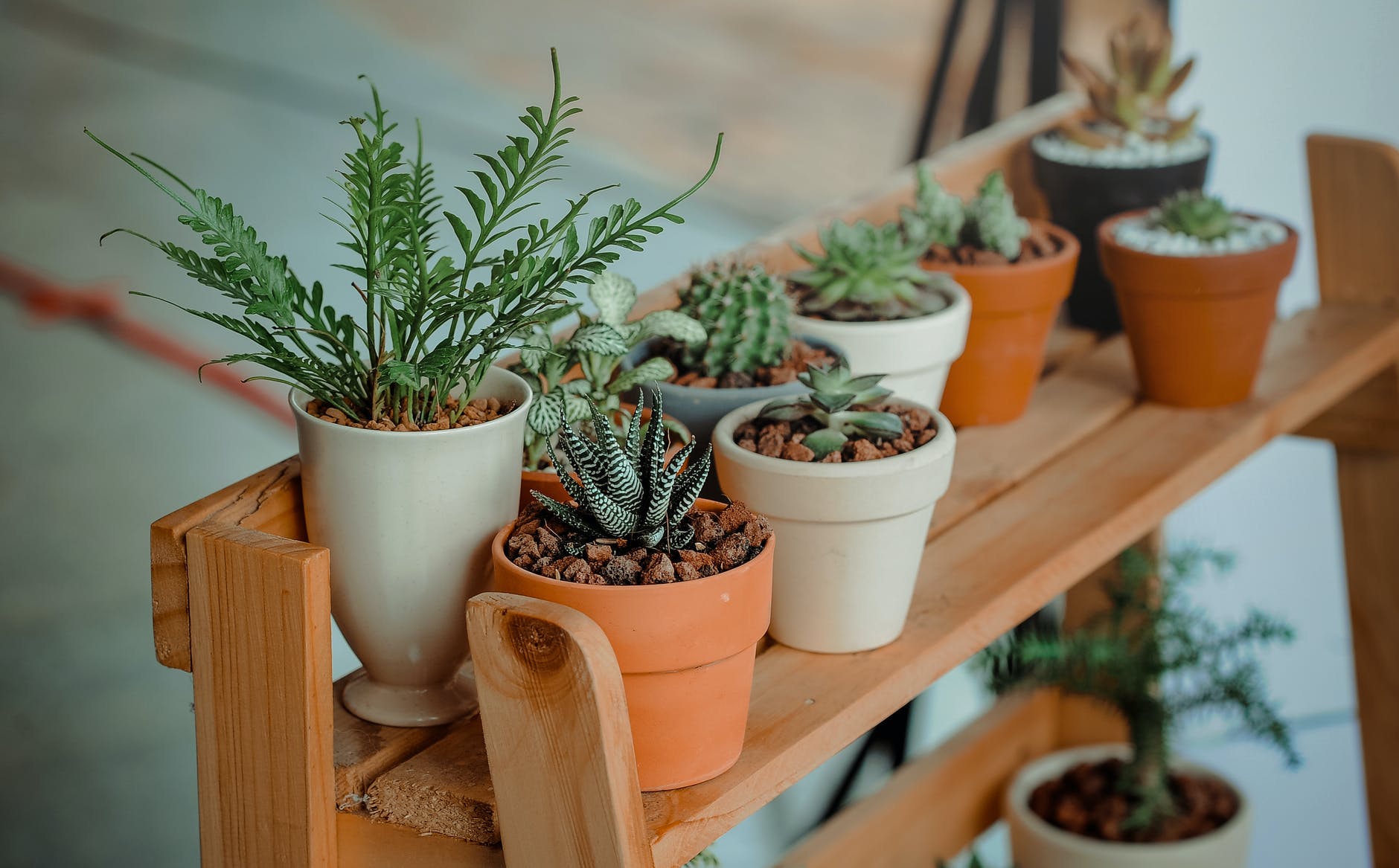 Photo by Min An from Pexels

After seeing how the pandemic was affecting seniors in facilities, Balia Dalfin and Nechama Hecht, two friends from New York, started an initiative called planTogether which donates plants to seniors isolated in homes and nursing facilities around Brooklyn and Queens.

It was Hecht who first noticed how social distancing and other quarantine protocols impacted the seniors around her, especially her grandmother, who have isolated themselves from friends and relatives to avoid the health risk. She later reached out to Dalfin, an essential worker in a nursing home, and brainstormed on how they could bring joy to the elderly.

The pair began by sending plants to people in their community and to seniors living at the nursing home where Dalfin works. After receiving positive feedback and seeing how these plants help uplift the seniors’ spirits, the pair began to scale their operations.

Both Dalfin and Hecht decided to give houseplants because it’s known for improving a person’s well-being. They also partnered with other charity organizations to send their plants with care packages, cards, and books.

Since April, they have donated more than 350 plants to seniors at over a dozen nursing homes around Brooklyn and Queens.

Plant collector finds beauty in the symmetry of his stapeliads