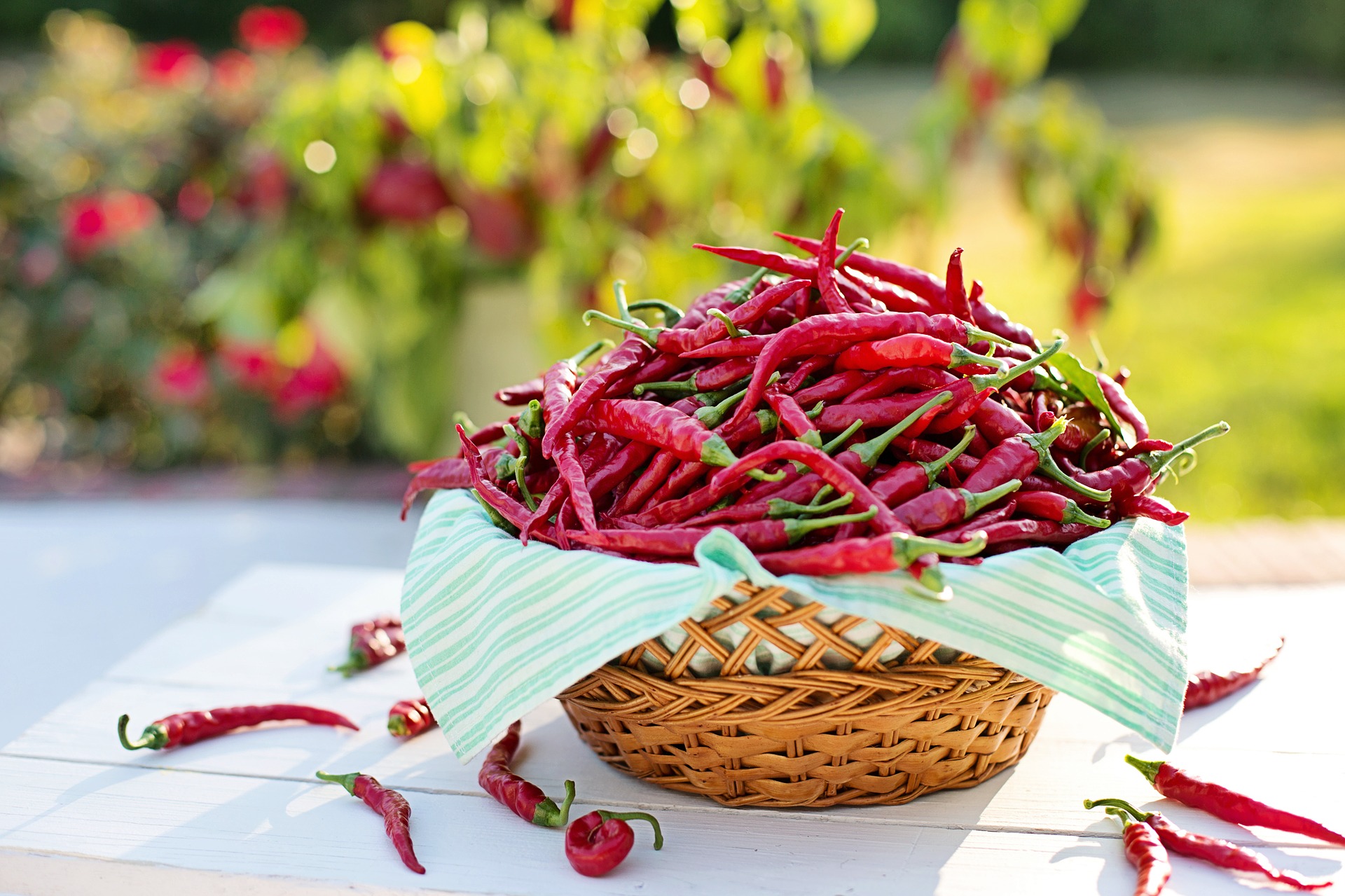 Aside from providing spicy flavor to meals, one study indicates that red chili peppers may potentially add more years to one’s life. The research shows that people who eat chili peppers may live longer than those who don’t.

Red chili peppers provide health benefits as they contain anti-inflammatory, antioxidant, and anti-diabetic properties. These benefits have been connected to an active component found in chili peppers called capsaicin that is responsible for its distinctive spicy taste.

Researchers of the study checked over 4,000 published studies with more than 500,000 participants to analyze the effects of chili peppers on them. The findings revealed that individuals who regularly consume chili peppers reduce their risk of dying from cardiovascular diseases by 26% and cancer by 23%.

Although there are numerous studies on the benefits of chili peppers, the researchers are uncertain about the connection between chili peppers and lower mortality rates. The study didn’t indicate the numbers of chili peppers usually consumed, how often, and which specific variety can provide the health benefits stated above. For this reason, further research is needed to confirm and support the study.

But since chili pepper is typically added to meals, there’s no harm in eating them, given that they are consumed moderately. Adding chili peppers to your dishes like soup and pasta could be a way to get the potential longevity that they carry.

The importance of producing food without destroying forests and biodiversity