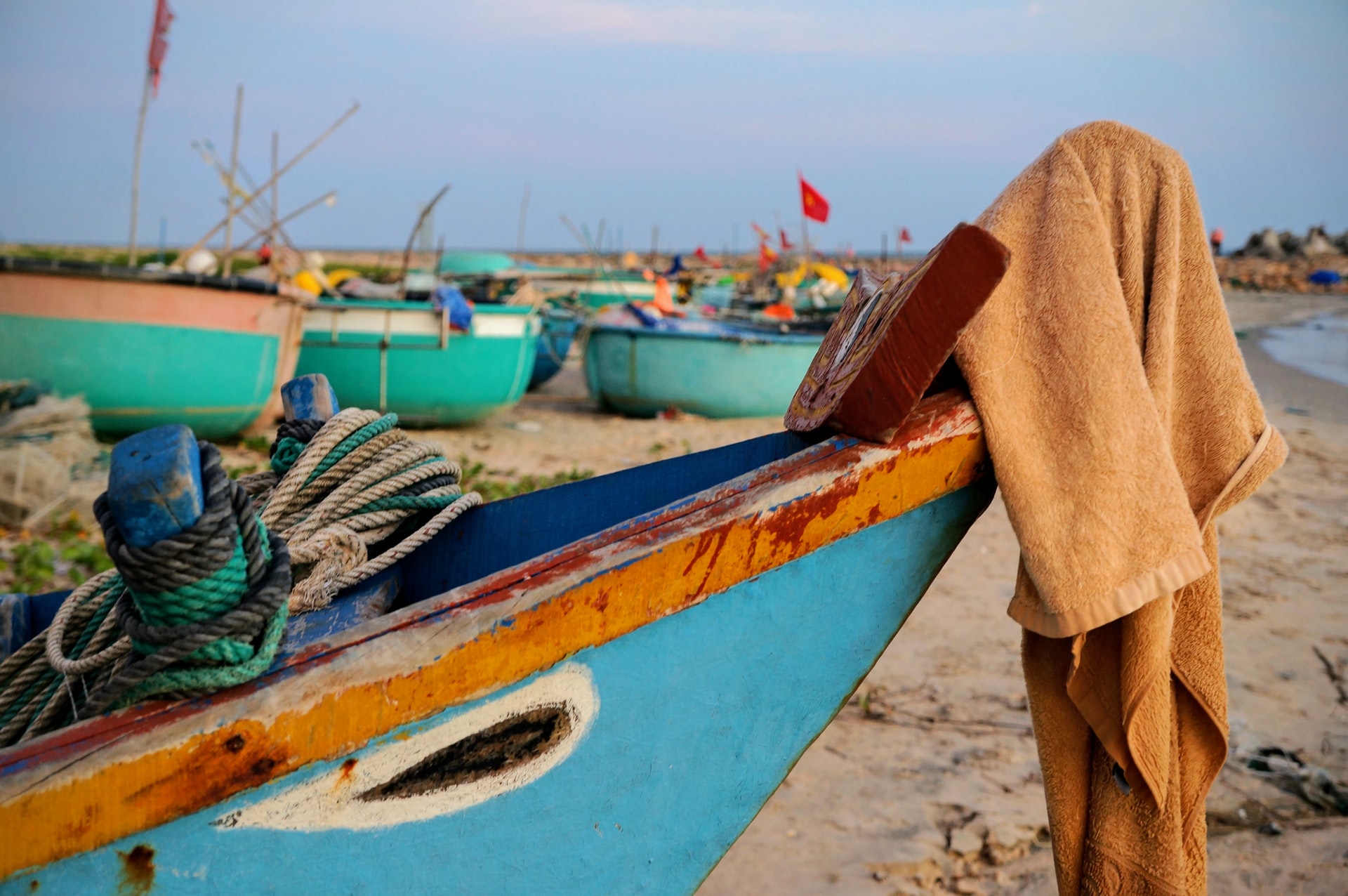 Photo by Bethany Zwag on Unsplash

There is a need to strictly implement and put into motion the National Sardines Management Plan especially during the closed fishing season in the Visayan Sea to ensure food and livelihood security for municipal fisherfolk and commercial fish workers during the period.

Based on the Fisheries Administrative Order no. 167-3 issued in 2013, portions of the Visayan Sea are closed for catching, selling, and buying of sardines and herrings (tamban/ tabagak/ tamban-tuloy/ balantiong) and mackerels (hasa-hasa/ gumaa/ bulao/ alumahan) while the Zamboanga Peninsula’s closed fishing season is for sardines only.

The sustainable management of sardine fisheries is one of the goals of the National Sardine Management Plan and part of the plan is to determine the impact of the closed fishing season and support the provision of job opportunities during the closed season.

According to Oceana, an international ocean conservation group that the declaration of closed fishing season by the Bureau of Fisheries and Aquatic Resources (BFAR) this year takes a more significant turn because the National Sardines Management Plan was signed and up for implementation.

Oceana vice president Gloria Ramos said that supported the closed fishing season in the Visayan Sea for sardines and other selected fish and for sardines in the Zamboanga Peninsula as it also called for complementary measures to ensure food and livelihood of the small local fisherfolk.

Ramos said that banning commercial fishing in municipal waters is considered one of the harvest control measures that the FMA should enforce. The use of technology like Visible Infrared Imaging Radiometer Suite can be used to detect violations during the close season.

The Department of Agriculture-Bureau of Fisheries and Aquatic Resources (DA-BFAR) recently issued the rules for vessel monitoring mechanisms. The installation of tracking device in the commercial fishing vessels will highly improve the enforcement efforts, Ramos added.

The conservation group said that this is an opportunity to engage fisherfolk, civil society groups, local governments, and other stakeholders in crafting the Fisheries Management Plan (FMA) of sardines as an important element of managing the impact of the closed fishing season.

“The strong enforcement of the closed fishing season can be complemented by the participatory process that the Sardines Management Plan provides,” Ramos said.

Ramos added that with the spatial and temporary closure in the portion of the Visayan Sea, it is imperative for the 11 FMAs through the Management Body to put in place a monitoring and evaluation mechanism that will investigate the biological condition of the fisheries resources, and socio-economic impact of this harvest control.

In the third quarter report of the Philippine Statistics Authority, fisheries registered a 1.9 percent increase in output. It contributed 15.8 percent to the total agricultural production. Bali sardinella locally known as tamban posted a 31.5 percent growth and among the two other fisheries species that posted higher production growths. The others being bigeye tuna with 39.9 percent increment, and blue crab at 25.5 percent.

The science behind the bright red color of bell peppers