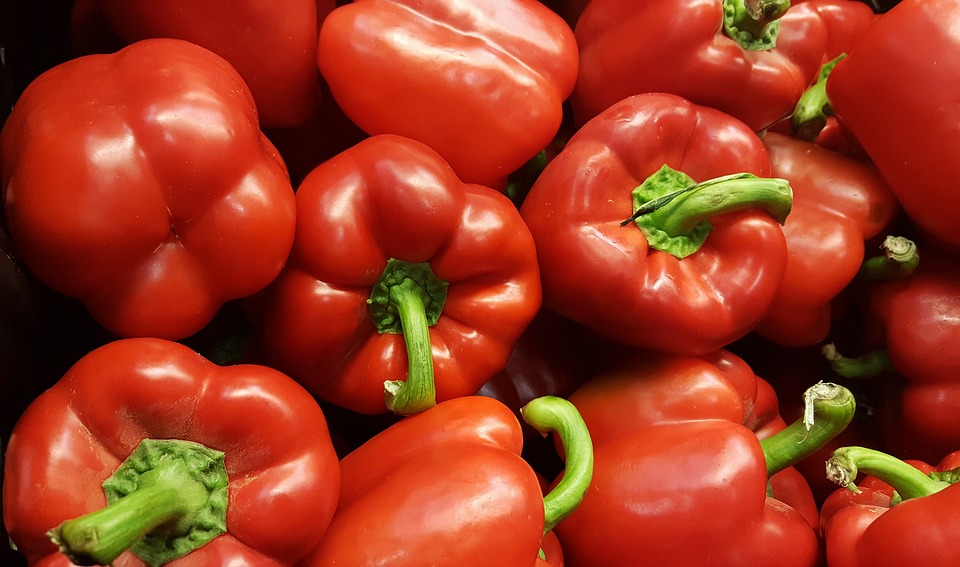 Known for its bright red hue, aromatic taste, and numerous health properties, bell peppers are popular vegetables. But the vegetable’s vibrant red isn’t always present throughout its growing stage. In fact, it only appears as it ripens.

To fully understand what makes bell peppers blush, a team of scientists dissects the process on a protein level to find the answer.

According to the researchers, the ripening process in peppers starts from photosynthetically active fruits with high levels of chlorophyll and starch to non-photosynthetic fruits that are rich in carotenoids, and then takes place in plant cell organelles called plastids.

The first step occurs in the progenitor organelles, the so-called proplastids. In bell peppers, proplastids turn photosynthetically active chloroplasts so carotenoid-rich chromoplasts can develop from the breakdown of chlorophyll and photosynthesis as the fruit ripens.

From these findings, scientists found that the same process applies to tomatoes, although there is a crucial difference between them. Tomatoes belong to a category of climacteric fruits that ripen as they are ready to be harvested. This means that the process of ripening occurs in tomatoes due to an increase in respiratory activity with high oxygen consumption which occurs as they reach their final stage.

In the case of bell peppers, their ripening process continues even after they’re harvested. Bell peppers are non-climacteric, meaning their environment has little effect on their ripening, which is why some bell peppers sold in the market are yet to turn ripe.

With the information they’ve gathered, the scientists now have more material to determine how to produce carotenoids safely, effectively, and more sustainably.