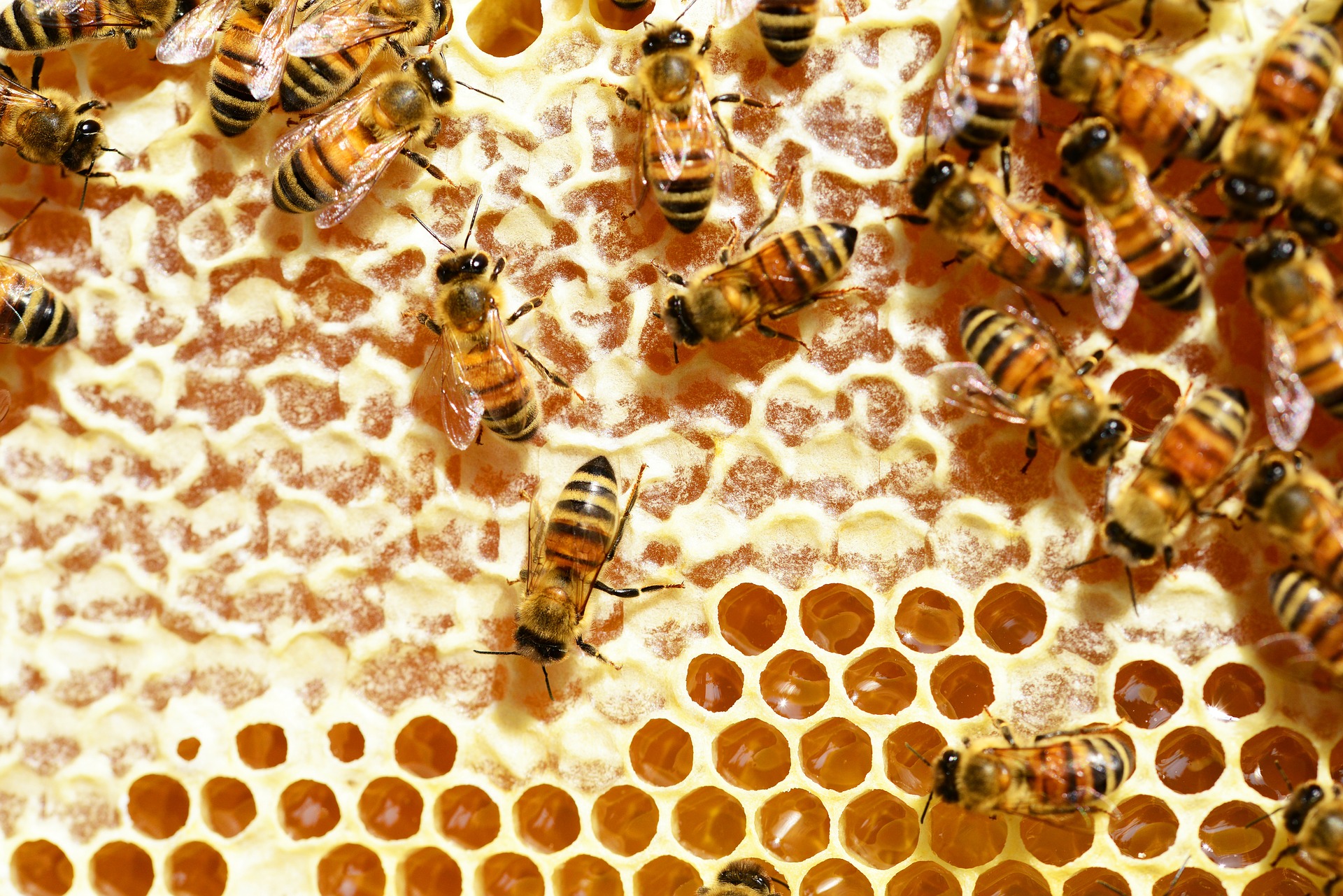 Featured Image by PollyDot from Pixabay

Raw honey is a good source of nutrients that our body needs. Proper production of this commodity can be important, not just to the livelihood of the communities that harvest them, but also in the conservation of the forests they are sourced from.

During a webinar on indigenous honey organized by the Non-Timber Forest Products Exchange Programme (NTFP-EP) Philippines, Loreta Alsa of NTFP-EP Philippines discussed the role of forest honey in the livelihood of the Tagbanua tribe in Palawan.

NTFP-EP is a network of over 60 non-governmental organizations (NGOs) and community-based organizations from six countries, including the Philippines, that aims to empower the capacity of forest-dependent communities in managing natural resources sustainably.

The role of honey for Tagbanua tribe

In Aborlan, Palawan, the majority of the land is covered with forests and the population is largely composed of indigenous people (IP), particularly the Tagbanua tribe. Wild honey does not only provide a livelihood for the community, but it’s also an essential part of their cultural tradition. Without honey, the Tagbuanua tribe won’t be able to practice their cultural traditions.

Forests and wild honey play an important role in their culture. Alsa explains: “In our tribe, before we go to the forest, there is a secret prayer before we go to the jungle.” She expounds that one of these prayers pertains to hoping that they will obtain an abundant amount of honey during collection. To date, there are about 100 honey hunters in their village, and in every beehive, they can harvest about three to four kilos of honey each.

The Tagbanuas do not only use honey as an alternative to sugar, but they also mix honey with calamansi juice as an immunity booster for children. The forests are their main source of food, livelihood, and traditional medicine. Despite the pandemic, they’re able to feed their families with the available resources from the forest. Even without enough rice in the area, Alsa adds that they have a sufficient supply of root crops like cassava and ube or purple yam.

In hopes of sustaining their cultural practices, they pass their traditional methods to their children. Kids, mostly boys who are as young as 10 years old, are encouraged to join the honey hunting with their family members and to learn the techniques involved in the practice. Alsa said that most of the honey hunters in the tribe are men, given that the process entails climbing tall trees. Men are mostly the ones collecting honey in the wild while women are mainly in charge of processing and selling them.

These indigenous people continue to promote their products as a way of preserving their livelihood and cultural practices. They also aim to enhance the quality of their products and to make them available not only in other local markets nationwide, but also in the international marketplace.

In a study conducted by a local university, about three hectares of forest lands are destroyed per year. Alsa added that climate change is the main factor that negatively affects the production of honey today. When the temperature gets very hot, the nectar of some flowers tend to dry up, while heavy rainfall also topples flowers to the ground, resulting in the inability of the bees to collect nectar from them. In this case, it also means that the IPs acquire lower income and supply of honey.

To date, youth in the tribe is very much involved in honey hunting, especially for families whose members are honey hunters.

Some facts about sunflowers