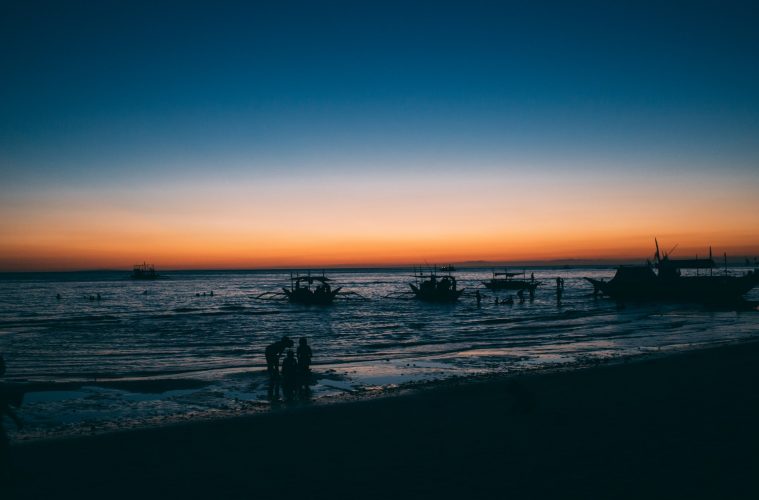 Photo by Charles Deluvio on Unsplash

DA Regional Executive Director Remelyn R. Recoter, who spearheaded the turnover in Malay on December 28, said that the financing aid extended to the cooperative is funded under the Bayanihan Act to Heal as One (Republic Act 11469) to help them advance their agri-marketing efforts despite the economic constraints brought by the ongoing pandemic.

“We wanted to support the trading activities of this agricultural-based cooperative located in Boracay Island. The amount that we turned over is the first tranche of the ₱500,000.00 financing support allocated for the BWPC. The Kadiwa ni Ani at Kita aims to increase or augment the income of the farmer-members through direct market or linkages as well as direct product selling to end-users,” said Recoter.

With the funding from DA, the BWPC plans to establish Kadiwa Stores with communal gardens in 17 different areas in the island for the consolidation and distribution of agri-fishery products to communities and even to nearby municipalities in Aklan.

“Boracay has a huge market for food distribution. However, there is no consumer or price watch group monitoring or controlling the price of goods or inspecting food safety over the three privately-owned public markets. For the welfare of our food producers and consumers, our cooperative applied for the Kadiwa financial grant program of DA to enable competitive marketing of agri-fishery commodities and processed products in Boracay,” said BWPC chairperson Desiree Segovia.

In preparation for the influx of tourists once the economy recuperates, the BWPC will utilize 30 percent of the funds to procure equipment such as the cold storage, coconut grinder/scraper, electronic weighing scales, plastic crates, glass display racks, and cool boxes for the main Kadiwa Store and sub-outlets. Meanwhile, 70 percent of the Kadiwa fund is intended for the rolling-over of the trading capital to sustain the consolidation and marketing of agri-fishery produce of the island-based farmers and fishers.

“We are also planning to expand the product lines of our existing wholesale and retail Community Mart to sell fresh produce from the BWPC Green House Urban Garden, communal gardens, and also from other Aklan farmers,” Segovia added.

With financial, technology, and extension support from DA and other government agencies, the Pinay Boracay, formed by self-starter women entrepreneurs, has been into the processing of organic vegetables and tropical flowers since its inception in February 2013. They also advocate for the serving of safe food through organic agriculture and the use of herbs as natural medicine.

When Boracay was closed in 2018 for rehabilitation and redevelopment, the DA-Agricultural Training Institute had assessed and linked the cooperative to the different agricultural programs of the government including the DA’s Green House Urban Garden Project, various training, and affiliations to other institutions that had paved the way to boost their agri-marketing and value-adding activities in Boracay.