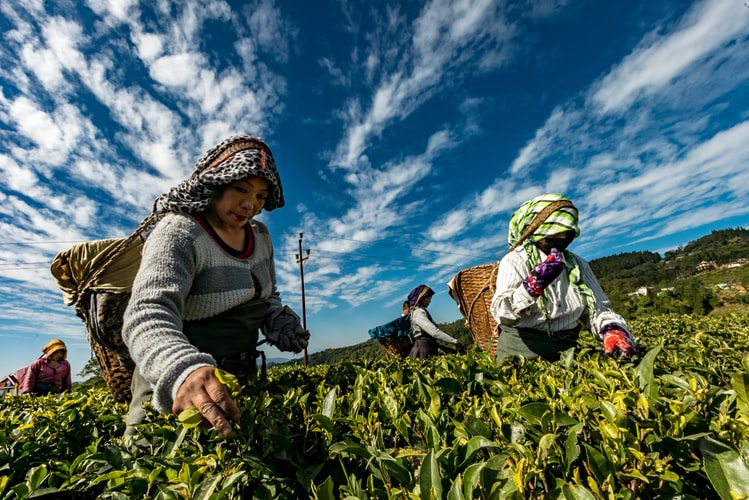 The cooperative movement in the Philippines had its beginnings after the country’s colonization by Spain. With the transformation of the economy from subsistence agriculture to feudal and commercial, middle class professionals, merchants and artisans—the ilustrados—emerged and organized gremios, local craftsmen’s unions and guilds that were the forerunners of cooperatives.

Rizal, Jacinto, De los Reyes, and others recognized cooperatives as instruments for social justice and economic development. But the cooperativism that they espoused during the Spanish colonial period failed to prosper because of the intense revolutionary struggles of the time.

After the Americans replaced the Spaniards as colonial administrators, Irish-American missionaries and teachers started rural agricultural cooperatives with the help of local organizers. A credit cooperative at the University of the Philippines at Los Baños (UPLB) in 1908 is reportedly one of the country’s first co-ops.

The Second Philippine Legislature passed a law in 1914 that provided for the establishment of rural co-ops, entrusting the administration of the Rural Credit Law to the Bureau of Agriculture. The first rural credit association organized under this law was the Agricultural Credit Cooperative Association of Cabanatuan, Nueva Ecija, formed on October 18, 1916. Farmers in the other provinces also organized, so at the end of 1926, there were 544 rural credit cooperatives in the 42 provinces.

As the organization of rural credit co-ops went full swing, the Cooperative Marketing Law was enacted and approved on December 9, 1927. The rural credit associations were designed to help finance farmers’ productive efforts. In 1935, however, about 90% of the associations were inactive, with empty treasuries. The experiments on rural financing through cooperatives failed.

From the 1950s to 2009, interrupted only by presidential decrees issued during Martial Law, the Congress of the Philippines passed more laws to promote the effective grouping of farmers into cooperatives to assist them in securing liberal credit and help them establish orderly and systematic marketing systems that they could control. Many enactments created variously-named administrative agencies, culminating with the passage of the Cooperative Code and the creation of the Cooperatives Development Authority for promoting the viability and growth of co-ops in 1990.

Despite the various laws and government interventions, early cooperatives in the Philippines were general failures. Analysts have attributed these to a host of causes, the foremost of which were incompetent management, improper use of credit by borrowers, political interference (particularly in the collection of overdue accounts), the lack of integrity and moral responsibility in handling other people’s money, lack of adequate safeguards against unscrupulous officers who took advantage of their position to grant loans to themselves and their relatives and friends, and the dominance of the individualistic attitude over the spirit of cooperation.

The analysts pinpoint the fundamental cause of failure to be in the officers’ and members’ lack of proper understanding of the principles, practices, true aims, and purposes of cooperativism, and their non-adherence to those principles and aims in the actual operation of their co-ops.

Despite the failures, however, there are a number of coops that succeeded in their endeavors to attain the status of millionaire and multi-millionaire co-ops.

An outstanding example is the Catmon Multi-Purpose Cooperative Inc. (CMPCI) of Sta. Maria, Bulacan, founded in 1987 with P12,500 as capital. Today the co-op is a P114 million undertaking with 24 regular employees including two veterinarians, over 1,200 regular members, more than 5,000 associate members, and a seven-man Board of Directors.

CMPCI established a feedmill in 1989 to help address Sta. Maria’s hog raisers’ need to avail themselves of a reliable supply of quality feeds for their animals. Later, it implemented a hog contract-growing scheme for its regular members.

“Our feedmill produces 600 50-kilogram bags of hog feeds per day,” says CMPCI general manager Luisito de la Rosa, one of the co-op’s founding pioneers. “That entire output goes to our members’ projects; we do not sell feeds to nonregular members.” 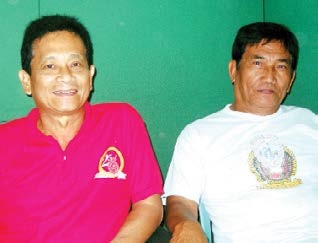 A Department of Agriculture (DA) and Land Bank of the Philippines (LBP) program enables CMPCI to buy yellow corn, its most important feed ingredient, from a corn producing co-op in Cagayan Valley’s Quirino Province.

“The cost of the grain is not much less than if we buy from
commercial suppliers, but the co-op to co-op arrangement
assures a steady supply of high-quality corn,” says De la
Rosa. “More importantly, it enables us to contribute to
strengthening the cooperative movement in the country.”

Four years ago, the co-op built a silo for its corn. “The structure cost P13 million,” says De la Rosa. “It has a capacity of 1,000 metric tons and enables us to buy all the corn that we need for a year’s operation in February and store it when high-quality grain is in ample supply, something that cannot be said about our next-biggest ingredient expenditure: soybean meal, which is imported.”

“Our contract hog-growing for regular members helps us to achieve integration in our operations,” says Jose Bulanhagui, who has been Board chairman for eight years. “After each harvest, our regular members pay the co-op for the piglets, feeds and veterinary medicine that we advance to them, for which they get rebates to add to their income from their hog sales. We also buy hogs from some of them for our three meat shops in town. We process the meat that we cannot sell into sausages and tocino.”

The big number of associate members also contributes to the co-op’s income generating operations. “Compared to our regular members, who are our shareholders and coowners, our associate members invest their money for our businesses to use,” says De la Rosa. “This enables our co-op to engage in micro-lending activities from which we also derive an income. The big associate membership is because the cooperative law now allows us to have members from all over Bulacan. At first, we could entertain only Catmon residents, then only those from our town. Later, we were allowed to expand to Norzagaray town in addition to Sta. Maria. Now it’s province-wide.”

In 2013, CMPCI had a banner year, gathering a provincial award, a regional award, and three national ones. The coop received the Hall of Fame Award from the Province of Bulacan during the annual Cooperatives Month celebration. It also got the LBP’s Gawad Pitak Hall of Fame Award, and was among the 10 Most Promising Community Enterprises in the Philippines in the Villar SIPAG (Social Institute for Poverty Alleviation and Governance) Awards, where over 200 entries from all over the country vied for recognition. 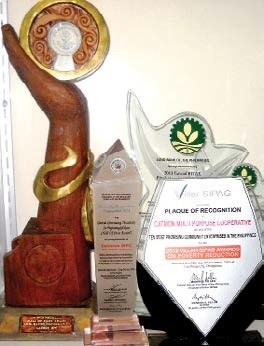 Trophies and a plaque for three of the five awards won by the Catmon Multi-Purpose Cooperative in 2013 are displayed at its office.

CMPCI also won as Region 3’s Outstanding Small Farmer Organization in the 2013 Gawad Saka Awards of the DA, and emerged as the National Winner in The Outstanding Farmers of the Philippines (TOFARM), an annual searchand-award undertaking of the Junior Chamber International Philippines (JCIP) and Universal Harvester Inc. (UHI). JCIP is an affiliate of the Junior Chamber International, a worldwide organization of Young Active Citizens Creating Positive Change. It’s a membership-based non-profit organization of 200,000 young people aged 18 to 40 in 5,000 communities and more than 100 countries around the world.

JCIP and UHI relaunched TOFARM in 2012 to give due recognition to the unsung heroes of the agricultural sector and to encourage more young farmers to take up farming as a profession and vocation.

Bamboo expo to be held in Bukidnon in summer 2021