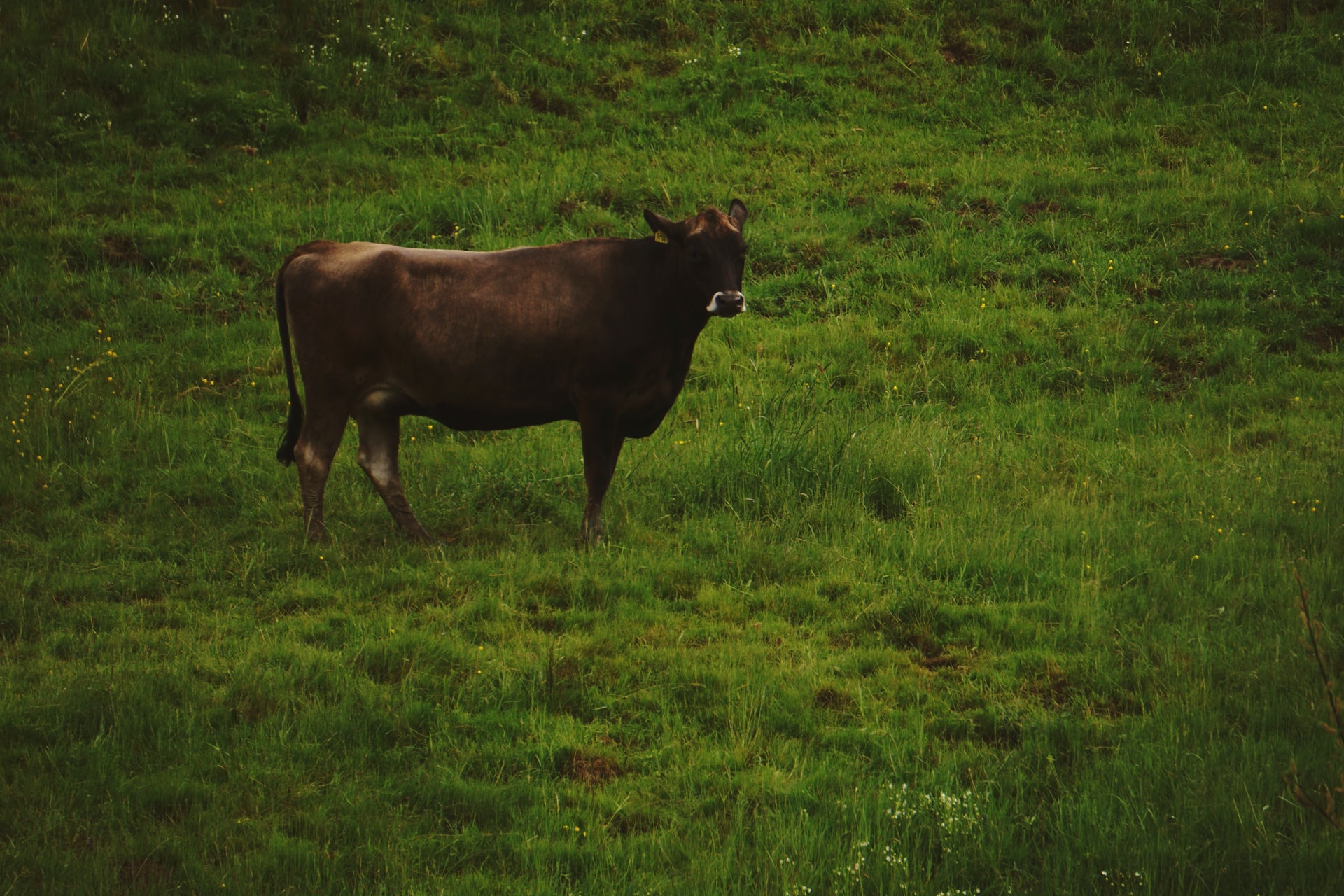 Photo by Leopold Kamp on Unsplash

The Department of Agriculture (DA-7)-Central Visayas is now focused on improving the livestock industry of Negros Oriental by enhancing the San Jose Breeding Station at Barangay Janay-Janay in San Jose town as a satellite research outreach station (ROS) of Negros Oriental Research and Development Center (NORDC) of DA-Region 7 to cater to the livestock and other agricultural needs of the farmers in the province.

DA-7 regional director Atty. Salvador Diputado in his recent visit at the breeding station, he found the area productive and functional that the center aside from being a livestock breeding station, is now a diversified ROS with the establishment of other crops production areas like cacao and coffee.

“The agency’s plan for the ROS is to position it as a potential expansion area for the cacao-coconut intercropping as well as the super sweet jackfruit seedlings.  However, before the release of seedlings or any interventions to farmer-recipients, the area of the farmers must be validated first,” Diputado said.

According to NORDC chief Evansueda Abbas that the station has one hectare each for cacao and coffee plantation and it has also 20 heads of breeder turkeys and 30 heads of native chicken with off springs intended for distribution under the provincial dispersal program.

Provincial Agriculture Technology and Program Coordinating Office (PATCO) in Negros Oriental, Sarah Perocho bared that the station will continue to operate now that it is being facelifted and improved.

Meanwhile the DA-7 has turned over 30 heads of upgraded heifer or female cows to farmers in the municipalities of Pamplona and Mabinay and in Guihulngan City with female cows worth P39,900 each or more than one million pesos.  Each local government unit was given 10 cow heads.

Amper added that the project’s objective is to ensure that farmers during this pandemic can produce their own food and can raise additional income for their family.

“Qualified beneficiaries of these animals for dispersal are farmer associations and members who are registered in the Registry System for Basic Sectors in Agriculture (RSBSA),” Amper said.

Amper also bared that DA-7 has already delivered 30 heads of heifers to farmers in Bohol and 19 heads were also distributed in Siquijor.  “We are also awaiting the delivery of another 24 heads of upgraded buffalos,” he added.

Perocho on the other hand said that the heifers were delivered and distributed to the Fatima Farmer Association of Pamplona; Farm Family Association of Mabinay; and Kapunungang Makugihong Mag-uuma of Guihulngan City.

Mabinay Municipal Agriculturist Leilanie Malacapay said the farmer-beneficiaries of the project expressed their gratitude to DA for this livelihood project they received. She hoped that agricultural support continues to pour to the farmers.

Brighten up your home with these colorful houseplants

Practical ideas from the Bolong Farm