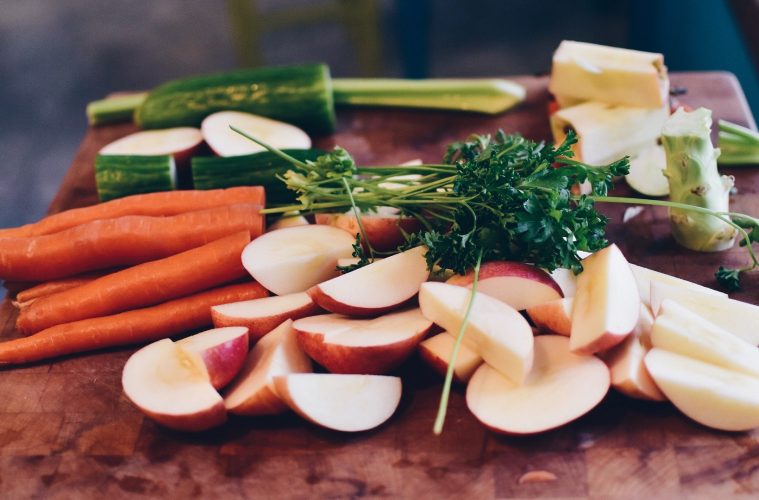 Image by Free-Photosa from Pixabay

Make your own natural fertilizer at home

Due to health reasons and environmental awareness, consumers prefer products that are naturally grown as well as free from chemical inputs such as commercial pesticides and fertilizers.

As a result, farmers and gardeners shifted to using natural inputs that are made from ingredients found in nature. Fortunately, the process of making such concoctions isn’t complicated and can be done at home.

In one of the recent AgriTalk webinars held in partnership with Manila Bulletin and the Department of Agriculture’s Agricultural Training Institute, Brian Belen of Ato Belen’s Farm in Laguna discussed some natural concoctions that can be easily made at home.

Brian Belen is the son of Ato Belen, the man who pioneered agribusiness in Laguna by engaging in different farming opportunities such as seedling propagation, livestock rearing, and more.

With the knowledge that he gained from his father and by working on their farm, Brian Belen shared how to make three different organic extracts during the webinar. These include fermented plant juice (FPJ), fermented fruit juice (FFJ), and fish amino acids (FAA).

The first two concoctions are best used on plants as these promote fruiting and flowering as well as abundant leaf growth. On the other hand, the FAA can also be given to animals as a source of protein.

According to Belen, the key to making these lies in fermentation or the process of converting carbohydrates to alcohol or organic acids using microorganism under anaerobic conditions.

Here’s how to make them.

Before beginning, Belen advised the use of an apron and a face mask. Aside from observing proper hygiene, this also prevents other microorganisms from entering the concoction as it ferments.

In making FFJ, Belen said that any available fruits or vegetables can be used in the mix. During his demo, he went with papaya, banana, and pumpkin. He then cut portions of these into one inch bits.

Once the ingredients are cut, get a clean plastic container and transfer the portions inside one by one. Afterwards, slowly add molasses into the container as it will serve as microorganism’s food. The ratio for molasses to solids is 1:1.

Should molasses be unattainable, brown or muscovado sugar can be used as an alternative. Simply mix 750 grams of sugar into a liter of clean water.

“Make sure that the molasses coats all the ingredients and that it will not spill onto the lip of the container as this could attract pests that could contaminate the mix,” Belen said.

After the ingredients are combined, put a net on top of the mix and place rocks to press it down. Then, take two layers of Manila paper to cover the lid. Secure in place with a rubber band.

“The paper mustn’t have any holes to prevent flies and other pests. Excess paper should also be trimmed off so it won’t serve as a bridge for rats,” Belen said.

Label the container with the necessary information. It should include the name of preparation, in this case FPJ, date of production, and date of harvest. Fermentation takes seven days so just count the number of days from when it was made.

During his demonstration, Belen used kangkong, madre de cacao or kakawate, and a young banana trunk. He again cut these up into smaller portions.

“The ingredients are not limited to ones I’m using. Anything available in your environment can be used,” he said.

Repeat the process as shown in making FFJ. But remember that the ratio for plants to molasses is 2:1.

Although the process of making FAA is also similar to that of FFJ and FPJ, the fermentation takes twice as long since it requires 14 days before the ingredients break down and create the organic extracts needed.

Using any available fish products, repeat the process indicated above.

Once the concoctions have reached their maturity dates, harvest the liquids and transfer into bottles and store in cool, shaded areas. During the first seven days after harvesting, loosen the bottle’s cap or lids just a little bit to release pressure since the microorganisms are still developing. The bottle cap can be tightened another week later.

To use the extracts, mix these with water and spray on plants or use as drenched fertilizer.

FPJ, FFJ, and FAA are only some of the various natural inputs that farmers and gardeners can use in making their garden grow. While each may have different functions than the others, it’s clear that these concoctions are effective in plant development but are also safe for both consumers and the environment.