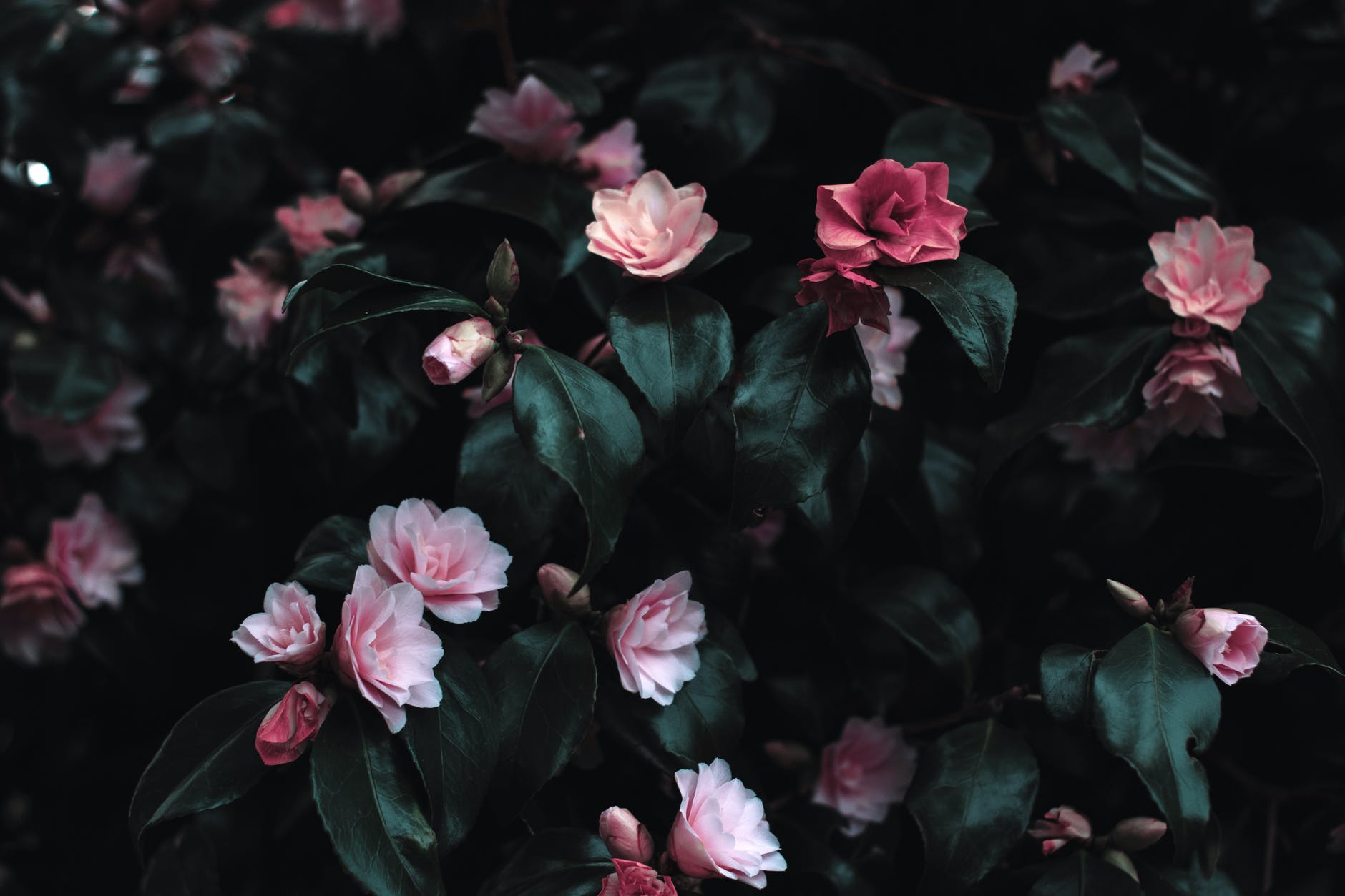 Photo by Lisa Fotios from Pexels

One of the world’s biggest plant collections can be found at the herbarium at the Natural History Museum in London. It houses specimens that were gathered more than 300 years ago which were dried and glued to paper collected in large albums and now kept in its own drawer in a climate-controlled chamber.

Photographer Nick Knight spent years going through the herbarium’s pages to look for eye-catching specimens. He managed to photograph hundreds of specimens in a studio that he built in the museum.

During post-processing, Knight removed the original written notes and other details to make the plants look as if they were floating and allow viewers to focus on how radiant they remained centuries later.

The photos can be viewed on National Geographic’s website.