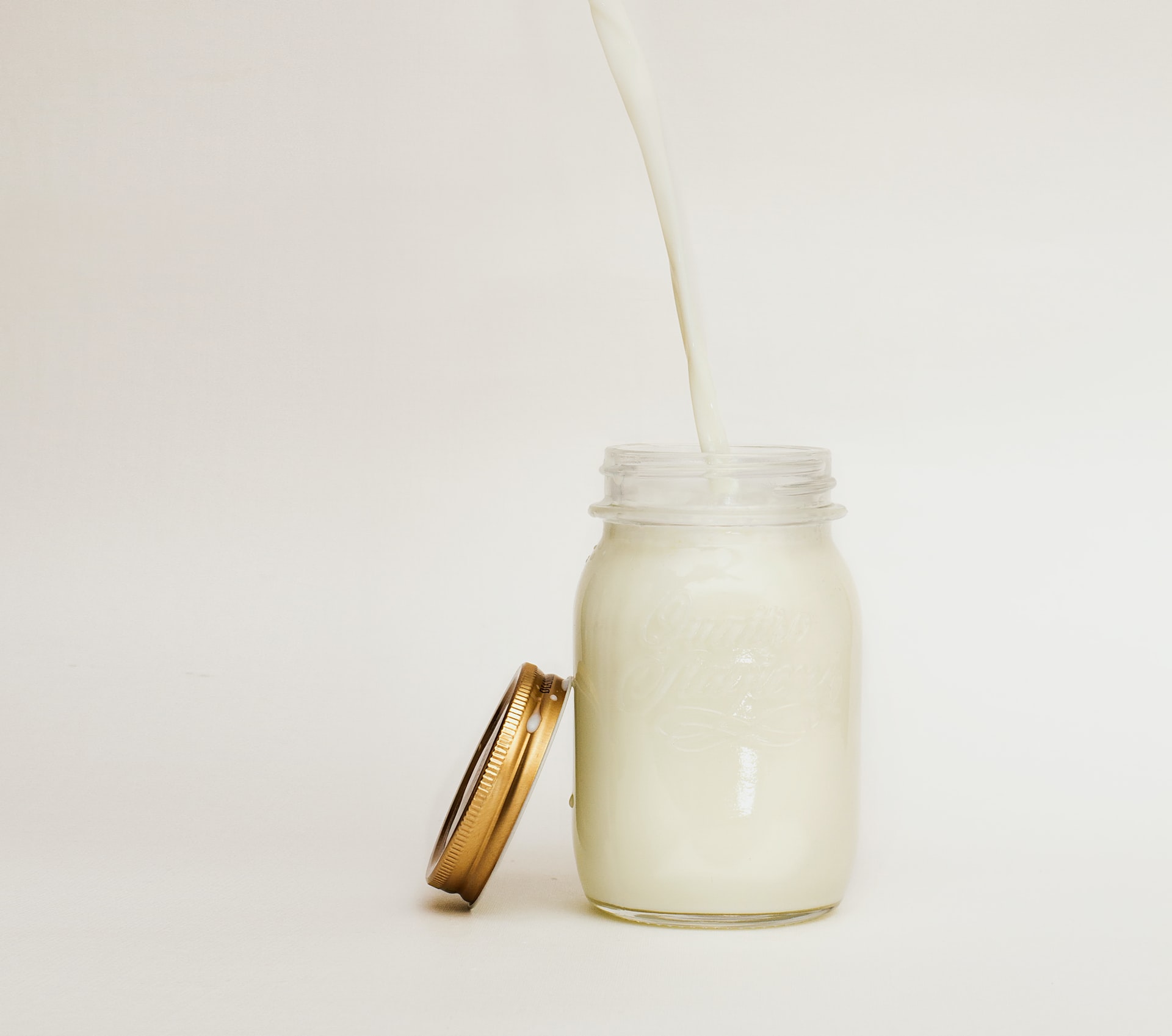 Photo by Nikolai Chernichenko on Unsplash

The Department of Education-Tanjay City Division tapped the San Julio Agrarian Reform Beneficiary Cooperative (ARBC), a farmer cooperative in Tanjay City, Negros Oriental engaged in dairy carabao milk production and processing as its partner in the school-base milk feeding program and is expected to supply milk packs intended for the schoolchildren of Tanjay City.

DA-7 Regional Executive Director Atty. Salvador Diputado during his farm visit to the ARBC dairy carabao farm over the weekend saw the potential of the cooperative especially in its agribusiness undertaking.

“We will extend support services to the coop and help ensure the success of the feeding program,” Diputado said.

Tacogue added that the coop had conducted several seminars to carabao owners to enhance their dairy milk production as a source of livelihood.

City veterinarian Francis Dino Adelina said that the office gives technical assistance to the coop by conducting de-worming, animal health treatment and checkups from time to time. Artificial insemination is also administered to the animals.

The school-based feeding program is in accordance with the implementation of the Masustansyang Pagkain para sa Batang Pilipino Act or the RA 11037.

Different types of manure to use in vegetable gardening