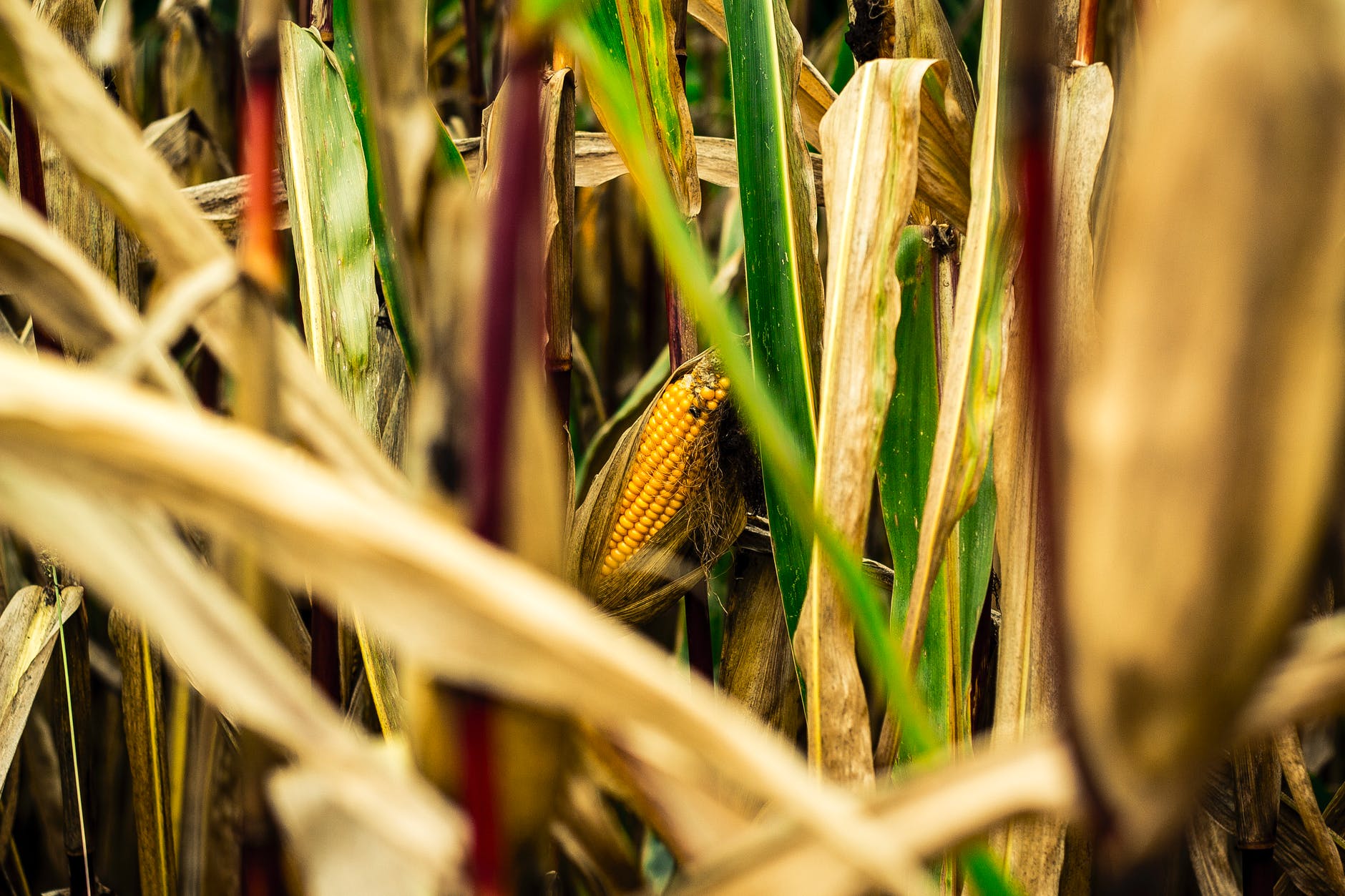 Sierra Mixe is a unique corn variety locally bred in Mexico for over hundreds or thousands of years. It came into knowledge when Howard-Yana Shapiro, the now chief agriculture officer at Mars, Incorporated, an American multinational manufacturer of food products, went looking for new kinds of corn.

While in Oaxaca in the Southern part of Mexico, the area where the precursors to maize or corn first evolved, he came across the Sierra Mixe and noted how it grew up to 16 to 20 feet tall, took six to eight months to mature, and had aerial roots that were green and rose-colored, finger-like, and dripping with a clear, syrup-like gel.

Shapiro suspected that those roots could revolutionize agriculture because he believed that those roots allowed the unique corn variety to produce its own nitrogen, which is an essential nutrient for crops that’s usually applied as fertilizer. But without the proper tools to properly identify this claim, Shapiro only had a promising idea about the variety.

In 2005, nearly two decades later, Shapiro, along with other researchers and Alan B. Bennett of the University of California, Davis, came back to this discovery and used cutting-edge technology to study the nitrogen-fixing properties.

They later found that Shapiro’s initial theory was true–the bacteria living in the mucus indeed pulls nitrogen from the air, transforming it into a form that the corn can absorb. After over a decade of field research and genetic analysis, the study was published in the PLOS Biology journal in 2018.

Using DNA sequencing, Bennett and the other researchers were able to show how the microbes in the slime carried genes for fixing nitrogen and demonstrated how the corn excretes the gel which is high in sugar and low in oxygen, making it ideal for nitrogen fixation.

By doing five other tests, the researchers also proved that the nitrogen produced by the microbes in the corn’s aerial roots made its way into the crop to provide 30 to 80 percent of the plant’s nutritional needs.

The researchers even grew Sierra Mixe in other states in America such as California and Wisconsin to show that it can thrive well outside Mexico.

Should this nitrogen-fixing trait be incorporated into conventional corn, it could lower the cost of farming and reduce greenhouse gas emissions, leading to a second nitrogen revolution.