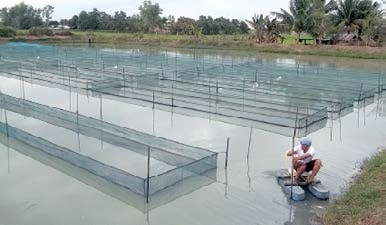 The Cagayan Valley is one of the largest tilapia producing regions in the country, with Isabela as the leading producer. The development of the tilapia farming industry in the province came about with the water supply provided by the Magat Reservoir for irrigating rice fields. The high demand for food fish in the region was also a contributing factor. According to a reliable source, there are about 1,000 hectares of freshwater ponds in Isabela, producing around 16,000 metric tons of tilapia a year.

During a tilapia forum recently held in Santiago City, Isabela, which was organized by Tateh AquaFeeds, we talked to tilapia pond farmers on what they considered to be appropriate farming technologies in adapting to climate change. Fish farmers have experienced “fish kills” or heavy fish mortalities in their ponds, particularly in the months of May to August when the air temperature can be as high as 40 degrees Celsius and the rainy season sets in.

The favorable water temperature for Nile tilapia growth in ponds ranges from 27 to 32 degrees Celsius. With temperatures above 32 degrees the fish are stressed by the low levels of dissolved oxygen and toxic gases like carbon dioxide and ammonia in the water, particularly in shallow ponds that are one meter deep or less, with feeding. The abrupt drop in the temperature of the surface pond water on a hot day caused by a sudden heavy rain can result in fish kills.

To avert fish kills in ponds during the critical months, farmers are advised to deepen their ponds, if possible, to at least 1.5 to 2 meters to allow them to hold more water, especially in the rainy season and when the irrigation water supply is low during dry spells. The use of a shallow well pump as a backup water supply system will also be helpful. Proper management practices for fish stocking density, feeding, and pond preparation should also be observed.

At the forum, we met two progressive gentlemen and fish farmers of Isabela: Rolando Mari and Charles Lim. Mari is a retired bank manager who operates a 23-hectare integrated piggery-fish farm in Alicia. He said that with his three sources of water (irrigation, shallow well, and deep well), he has not experienced fish kills in his deep ponds. Lim, who hails from Santiago City and is a public works contractor with more than two hectares of tilapia grow-out ponds in Ramon, agreed with Mari’s observations and added that scraping the bottom mud and applying lime during pond preparation also helps in ensuring high survival of the fed fish in his deep ponds.

We also visited the 1.5-hectare tilapia hatchery of Edmundo Malab and his son Andy in Barangay San Roque of Santiago City. Using the IDRC-FAST strain of Nile tilapia developed by the Freshwater Aquaculture Center of the Central Luzon State University in Nueva Ecija, the hatchery has a concretelined pond for breeding the fish and treatment of its fry for sex reversal in net enclosures. The hatchery also has an indoor facility for the artificial incubation of fertilized eggs and young fry that are collected from mouth-brooding females in the breeding ponds. In the peak months of June to October, the hatchery produces 800,000 fingerlings a month that are sold at P0.70 each to grow-out farmers in Isabela and nearby provinces.

Aside from the technical and extension services provided by the Bureau of Fisheries and Aquatic Resources in Region 2 based at Tuguegarao City, Cagayan, tilapia farmers in Isabela also avail themselves of the free services of the Tateh AquaFeeds’ Tilapia Information Center through its representative Dulce Marie Don in Santiago City. 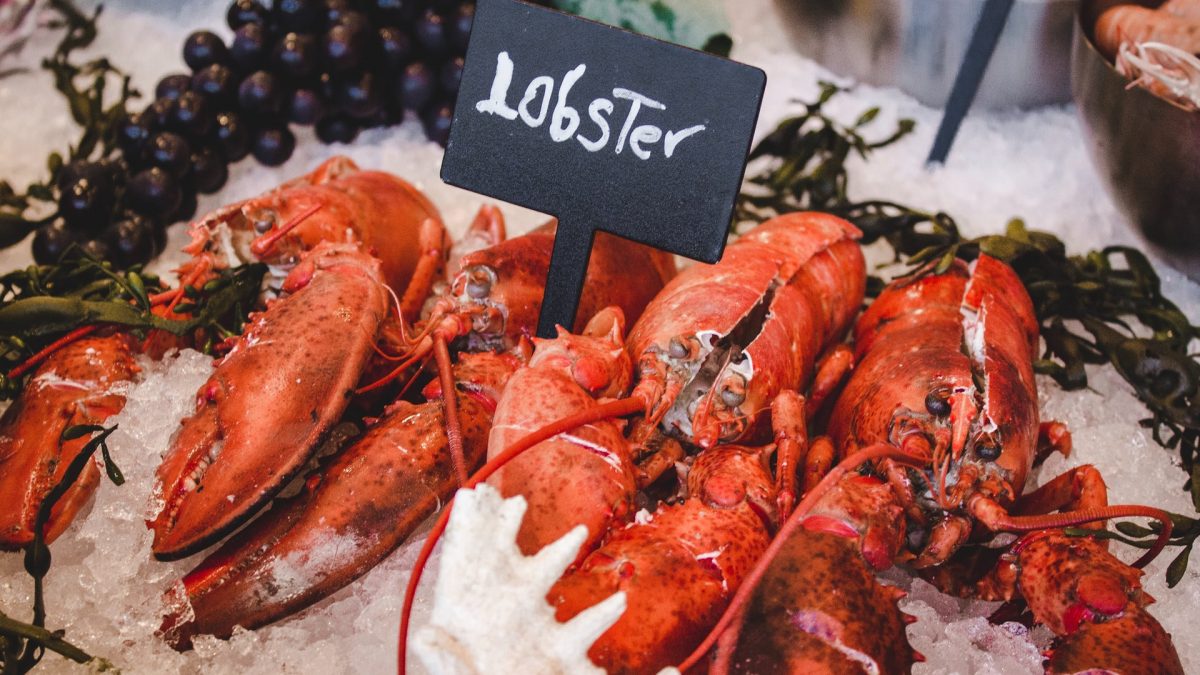