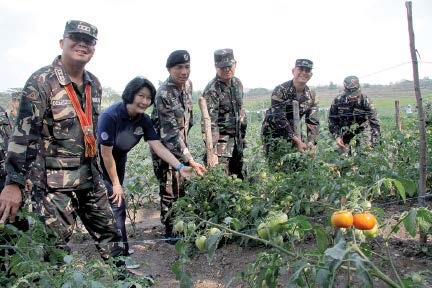 For decades, fighting off between militant members of the society has been the primary role among our soldiers, however, a tougher battle coexists nowadays, and that is, waging war against climate change. And so, even our uniformed personnel must engage themselves into other forms of winning this battle.

Initially launched by no less than President Benigno Aquino Jr. in Barangay Camaangan East, Moncada, Tarlac in October 2012, the creation of ‘Hardin ng Lunas’ primarily aims to provide affordable and sustainable alternative medicines to the locality, especially to those residing in far-flung areas where access to physicians and western medicines are remote. The President underscores the importance in planting vegetables and other medicinal plants as an immediate source of alternative cure to common ailments.

In his message, he said that each municipality in Tarlac will be given a land to cultivate into herbal garden to be facilitated by the Tarlac Heritage Foundation who he has tasked to ensure its completion. Through the project, the President is also confident that this will yield additional livelihood income for the community to be commercialized as herbal product as soon as the Philippine Institute of Traditional and Alternative Health Care gives its approval that the produce are safe and quality assured.

These are some of the plants said to have medicinal value at the ‘Hardin ng Lunas’ such as Yerba Buena, oregano, manzanilla and pansit-pansitan.

And so, the creation of Hardin ng Lunas inside Camp O’Donnel in Capas, Tarlac was realized, being the project’ s home in the 3rd congressional district of Tarlac.

As the Mechanized Infantry Division officers are looking for a suitable project inside the training camp that will benefit the soldiers, their dependents and their surrounding communities, they thought of tapping the assistance of the Tarlac Heritage Foundation, through the chairmanship of Dra. Isabel Cojuangco Suntay, to make this dream realize. Without any hesitation to the army’s noble goal, the Hardin ng Lunas was replicated inside the camp. 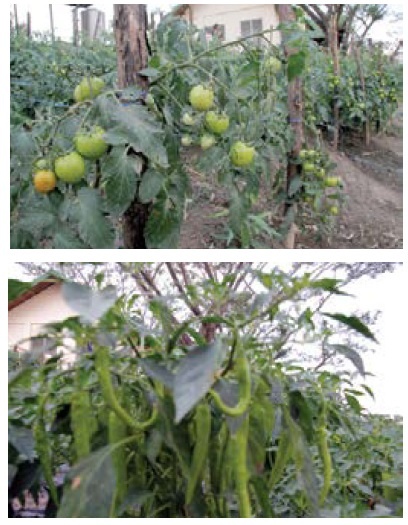 Blessed with a beautiful terrain and sandy loam soil which is good for planting, part of the once cogonal field was transformed into a three-hectare farm divided into the vegetable garden, fruit orchard, two tilapia ponds and livestock farm, in addition to the herbal garden or ‘Hardin ng Lunas’. The farm set up was initiated to promote organic vegetable farming as a way of life and as a source of livelihood for the army personnel and their beneficiaries, as well as to their surrounding communities; add to this the stakeholder’s shared advocacy of mitigating climate change.

Deviating from the usual combat operations in order to win peace, the Armed Forces of the Philippines (AFP) launched in 2010 the Internal Peace and Security Plan’s (IPSP) Project Bayanihan.

In the case of the Mechanized Infantry Division, the establishment of such farm set up is also their way of adhering to the national greening and livelihood program for soldiers; as well as a form of military enhancement in non-combative ways which conforms to Project Bayanihan’s norm.

The soldiers’ as well as their beneficiaries’ know-how in tilling the land and planting helped realize the project’s goal. Though some technical assistance is also sought from East-West Seed Philippines, where they also get their planting materials, especially during natural disasters, such as when typhoon Pablo hit most of the areas in Tarlac causing damage to some of their crops.

To date, they were able to hold two harvest festivals at the camp grounds wherein a huge harvest of vegetables and fruits such as malunggay, okra, patola, Sweet Pearl corn, papaya, sili, tomato, ampalaya, watermelon, eggplant and other crops were sold to the community at farmgate price. Proceeds from the sales provide additional income for the soldiers and their beneficiaries who also tend to these organic plants.

Since the camp is opening its doors to everyone in the community who wishes to buy organic vegetables and fruits, Major General Nicanor Dolojan said that they are positive that someday they could imitate other countries’ practice in purchasing commodities even without caretakers or sellers manning the selling area. By virtue of honesty, buyers will weigh their chosen produce and just drop in a container the corresponding amount for their product.

In a speech made by Lt. Gen. Gregorio Catapang Jr. during the recent harvest festival, he salutes Dr. Suntay and Major Dolojan for having Hardin ng Lunas as a massive accomplishment because people can now enjoy the fruits of their harvest.

He adds, “Hardin ng Lunas also revives the spirit of bayanihan among our men and it leads our people towards peace and prosperity. We are hoping that in the future, more military camps will be converted into organic farms to assure food security at all times.”

In conclusion, he says, that the Mechanized Infantry Division of Camp O’Donnel is not just built for war but is now a leader in sustainable organic farming.

10 tips to grow melons in containers 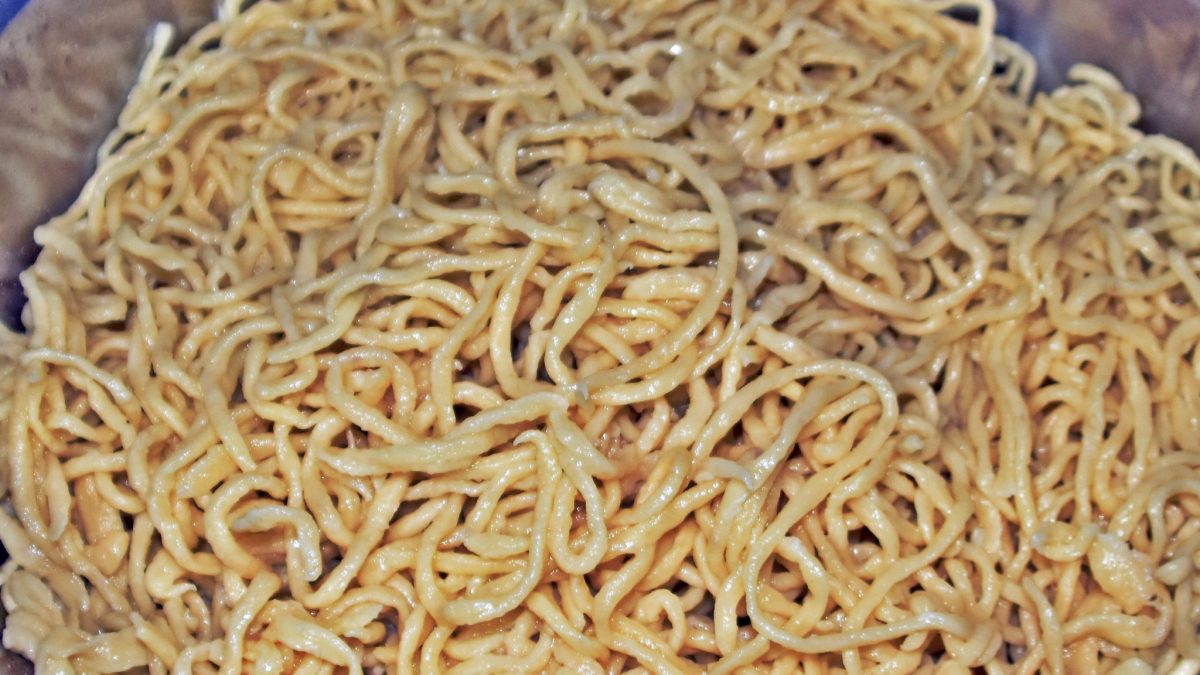 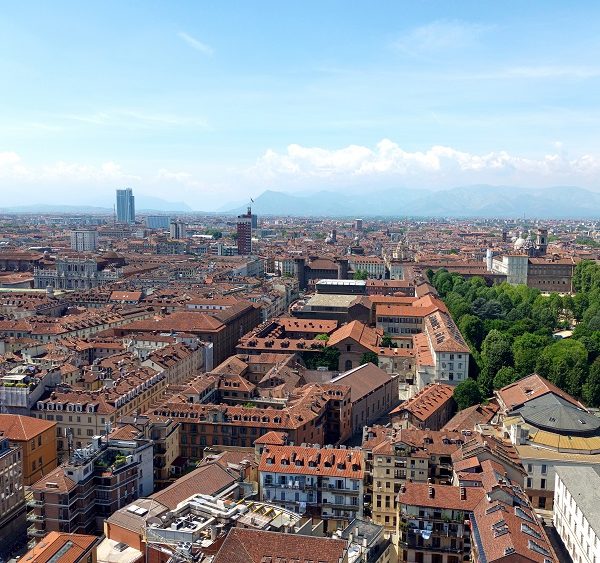 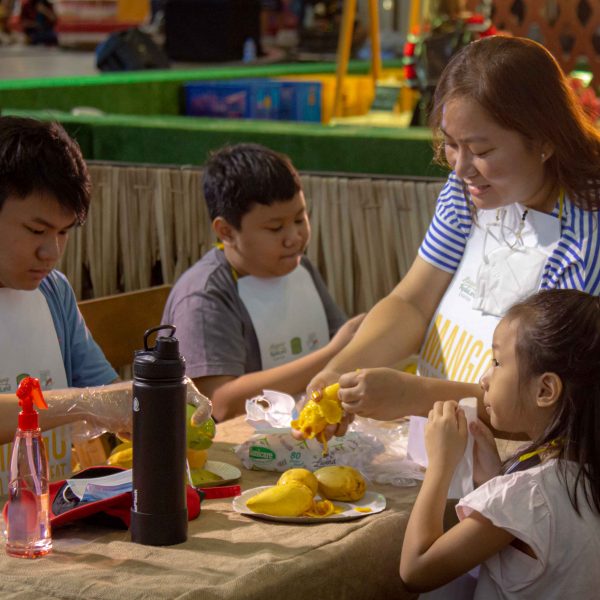