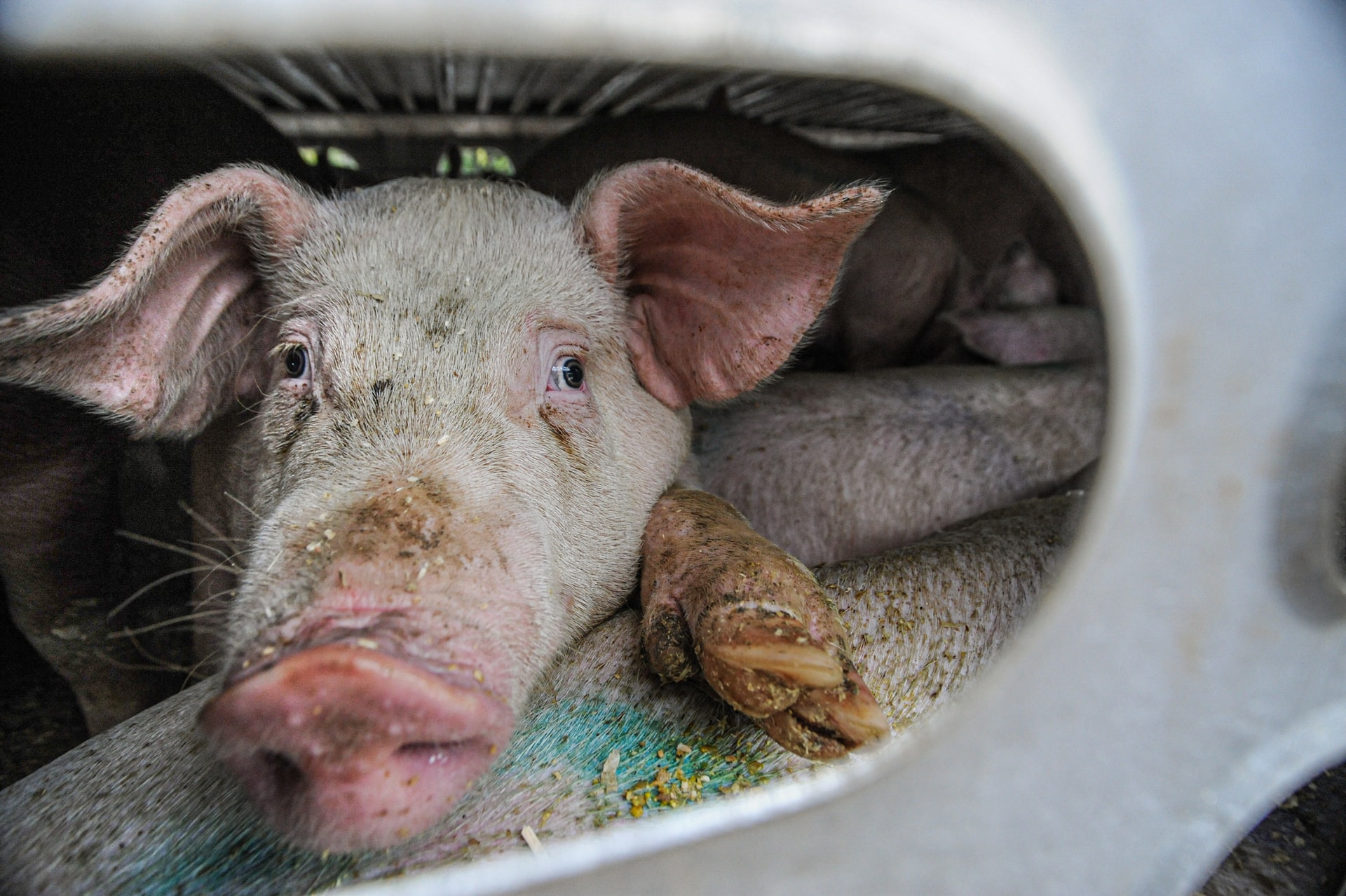 Photo by Jo-Anne McArthur on Unsplash

The upgrading of the municipal slaughterhouse in San Jose and the construction of feed mill facility in Sibalom are expected to sustain the livestock sector as the province of Antique continues to supply live hogs to deficient areas in Luzon affected by the African Swine Fever (ASF).

The rehabilitation and upgrading of the abattoir to ‘AA’ standard worth ₱6.25 million were funded by the DA National Livestock Program through the congressional initiative of Deputy Speaker and Antique’s Lone District Representative Loren Legarda. The construction of the main building, holding pen, wastewater treatment facility, cattle line, hog line, and auxiliary equipment is set to be completed by May of this year.

“The upgrading of this municipal slaughterhouse is part of the ₱107 million Congressional Initiative Fund of Deputy Speaker Legarda in 2019,” she added.
Recoter said that the slaughterhouse rehabilitation project also intends to address the safety and handling issues of meat and by-products benefiting both the farmers and the consuming public in San Jose.

On the other hand, the ₱7.5 million feed mill facility constructed at Brgy. Igdalaquit, Sibalom through the DA-Bureau of Animal Industry (BAI) will be operationalized by April with the ongoing procurement process of the ₱3-million worth of feed mill equipment, according to Municipal Agriculturist Albert Estoya.

He likewise assured that the Province of Antique through the Sibalom Integrated Livestock and Poultry Association (SILPRA) can sustain the shipment of at least 500 heads of hogs weekly to the National Capital Region. SILPRA and the Sibalom Livestock Oksyon Market (LOM) have been shipping at least 10,000 heads of hogs to Luzon traders since July 2020.

This facility will ease the plight of the livestock farmers in the province who have long been complaining about the high cost of commercial feeds. This diesel and the electrically-driven facility can mill up to eight tons of corn per day. The project includes the construction of a warehouse, and the provision and installation of a pneumatic hammer mill, horizontal feed mixer, micromixer, storage bin, flat conveyor, bucket elevator, weighing bucket, sack sealer, weighing scale, solar perimeter, and warehouse lights.

Not only that it will benefit the animal raisers, this feed mill facility as the first in the province, will also be advantageous to local corn farmers in the province as the SILPRA and the LGU Sibalom have allocated funds to procure corn produce of farmers at ₱16-₱17 per kilogram.

Dominador Marquez, DA Field Operations Division Chief, called for the strengthening of the organization to ensure the project sustainability and had urged the farmers to develop potential areas for corn, cassava, and sorghum as raw materials for feed processing.

“We must focus more interventions in increasing the corn and livestock areas because of the competitive price in the market,” he added.

“We cannot compromise the ₱20-billion hog industry in the region wherein 85 percent of the raisers are from backyard scale,” she emphasized.

The turning over of the slaughterhouse and feed mill facilities were also witnessed by Rep. Legarda’s consultant Antonio Agapito “AA” Legarda, and Sangguniang Panlalawigan Committee Chairman on Agriculture Fernando Corvera on Jan. 18-19.

With these advancements in the livestock facilities in the province, DA and the local officials are eyeing for the possibility of shipping ‘pork in a box’ instead of live hogs to save on transportation expenses, and to avoid animal mortality incidents during shipment.

First aid for houseplants: Steps to bring your dying plant babies back to life