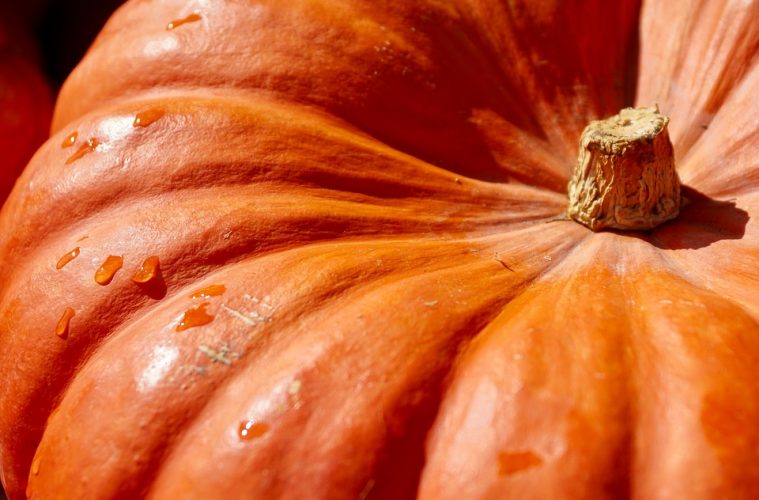 Photo by Suju from Pixabay

Dale Oliver of Knockrow, New South Wales, Australia, set a new record for the southern hemisphere when he grew a pumpkin that weighed 1,911 pounds (867 kilos), surpassing the previous Australian record of 1,638 pounds which Oliver also set.

The Australian gardener entered his massive pumpkin into the Summerland Pumpkin Competition in Kyogle, and organizers of the event said that Oliver’s vegetable is a new record for New South Wales, Australia, as well as the entire southern hemisphere.

According to Oliver, his pumpkin would have grown even larger if its growth hadn’t been affected by the heat waves that were occurring in Australia for quite some time.