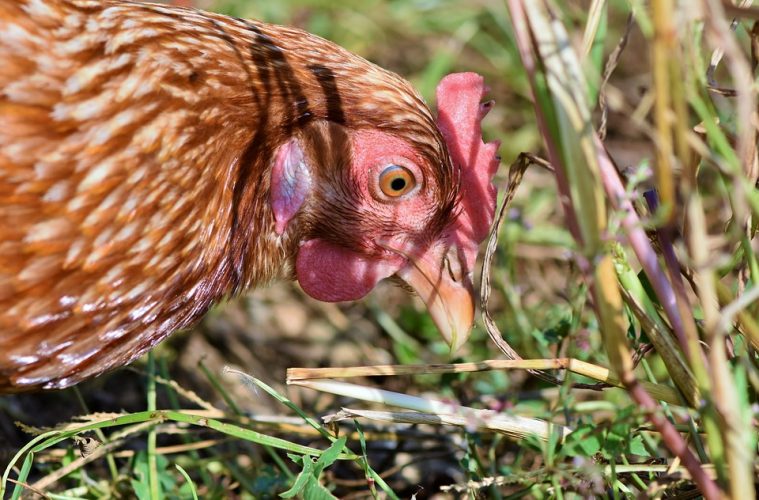 In 2013, the global feed industry produced 963 million metric tons of animal feed, one percent more than in 2012, according to the 2014 Global Feed Tonnage Survey released by Alltech, a global animal health and nutrition company. In terms of animal feed production, China is still the number one country, while Africa was reaffirmed as the fastest growing region.

Alltech, headquartered in Lexington, Kentucky in the United States, assessed the compound feed production of 130 countries in December 2013 through information obtained in partnership with local feed associations and Alltech’s sales team, which visits more than 28,000 feed mills annually.

“We were surprised that the feed industry did not break the one billion metric ton level in 2013, given the continued global growth in the consumption of animal proteins. The slower growth in feed production was likely influenced by a series of droughts that has plagued more than 30 countries worldwide in 2012, which, in turn has driven up the price of raw feed ingredients and food prices,” said Aidan Connolly,  ice president of Alltech and director of Alltech’s annual Global Feed Tonnage Survey.

“In our survey, we recorded that Asia had the highest tonnage and the highest feed prices, averaging US$ 524 per ton for pig finisher diets and around US$ 480 to US$ 553 for laying hens and broiler finisher diets. With a significant drop in cereal prices during the final months of 2013, our respondents expect the feed prices will be lower in 2014, resulting in a year of recovery and a return to stronger growth in terms of tons of feed produced.”

China number one, but has fewer mills

Among the 130 countries assessed in Alltech’s survey, China was once again the number one feed-producing country at 189 million metric tons and an estimated 9,500 feed mills. The United States and Brazil ranked second and third, respectively, with the U.S. producing 169 million metric tons from 5,236 feed mills and Brazil generating 67 million metric tons from 1,237 feed mills. There was an observed decline in the number of feed mills in China, likely driven by government policy, which favors a smaller number of larger feed mills to facilitate traceability and improvements in quality, and the continued demand by urban consumers for further processed proteins from larger farms.

In terms of percent growth in comparison to the Dec. 2012 figures, Africa was reaffirmed as the fastest growing region. Countries such as South Africa, Cote d’Ivoire, Senegal, Mauritius, and Namibia all experienced production increases, boosting Africa’s combined tonnage seven percent to just short of 31 million metric tons in 2013. Asia, of the six regions surveyed, is once again the leading overall region in terms of production of animal feed, with 348 million metric tons or more than one-third of global feed, but it did not grow in 2013. The Middle East is estimated to have the largest feed mills by average tons per year. Globally, feed mills produced an average of 34,000 metric tons.

Most feed to poultry; Rise in aquafeed

Poultry held its position as the leading consumer of animal feed, with a 46 percent share of global production of 444 million tons, representing a six percent growth over 2012. Sixty percent of all poultry feed tonnage is dedicated to broilers, with the rest fed to egg layers, turkeys, duck, and other fowl. Pig feed increased by 11 percent, moving to 243 million metric tons globally.

The ruminant feed market, comprised of dairy, beef, and small ruminants, decreased in tonnage demand between late 2012 and December 2013. These animal sectors have the most alternative feed materials to switch to, including grazing and forages, when grain prices rise. Equine feed tonnage once again increased 14 percent to 12.4 million metric tons, following on a 17 percent increase in 2012.

Aquaculture was the star performer again, with a 17 percent increase in 2013 to 34.4 million metric tons. The Food and Agriculture Organization of the United Nations (FAO) trends suggest that global consumption total of farmed fish and shellfish now exceeds beef on a weight basis. Pet food tonnage remained relatively flat from 2012 to 2013, increasing just slightly from 20.5 to 20.7 million tons.

The survey found that the total value of the feed industry exceeds US$ 500 billion, higher than the previous estimate of US$ 350 billion. This has been fueled by high feed prices but this also reflects the more accurate information collected by the survey. With an expected fall in feed prices in 2014, this value of the feed industry will likely not be as high in 2014.

“As we look to the demands of the future, chiefly the feeding of 9 billion people by 2050, these survey results should stir optimism and resolve within our feed and food industries,” said Dr. Pearse Lyons, president of Alltech. “Our global feed industry is rising to the challenge, and we’re seeing growth across the board. Moreover, we’re seeing it in some particularly key areas – BRIC, Africa, and aquaculture.”

Global feed production has traditionally been difficult to quantify because many countries lack a national feed association. For this reason, Alltech began in late 2011 to leverage its global presence to obtain a finer estimate of the world’s feed tonnage. The results of the annual year-end assessment are announced in January as an industry outlook resource for the new calendar year.