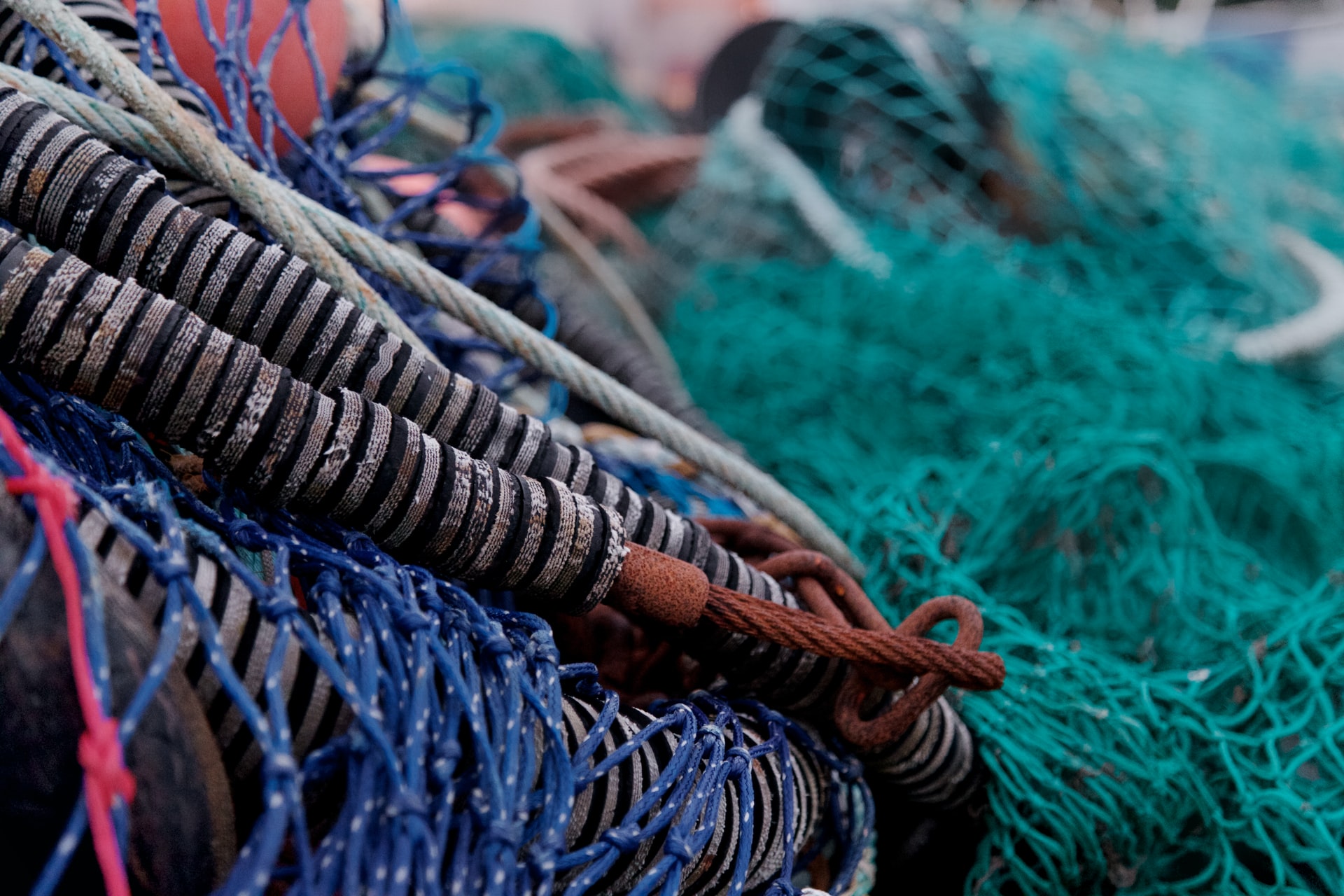 Photo by Paolo Chiabrando on Unsplash

The Department of Agriculture-Bureau of Fisheries and Aquatic Resources (DA-BFAR-7) has set aside over P79.1 million for livelihood projects and activities that were implemented under the Special Area for Agricultural Development (SAAD) program over the last three consecutive years that benefitted over 2,000 fisherfolks and 157 fishermen’s organizations in Central Visayas.

According to BFAR-7 regional information officer Alma Saavedra that the SAAD program aims to empower fisherfolks by providing them better opportunities in improving their livelihood and increasing their income, hoping to alleviate the poverty status among stakeholders in the fishery sector.

SAAD projects were firstly rolled out in Negros Oriental in 2017; Siquijor had its turn in 2018 and Bohol in 2019, implementing at 61 projects in these provinces that include aquaculture, capture fisheries and post-harvest technology projects, Saavedra went on.

SAAD follows a different and unique approach in aiding farmers and fisherfolks, Saavedra bared that SAAD program is implemented on a three-year period where the progress of the projects gradually advances to the succeeding years.

On the first year, the beneficiaries are provided individually with projects that help augment their livelihood while on the second year, fisherfolks are formed into organizations and are immersed on skills development training, and on the third year, they are capacitated to handle and manage their own individual fishery livelihood enterprises.

How to germinate seeds in egg cartons

Suitable for all ages: Gardening is not just meant for ‘titos’ or ‘titas’