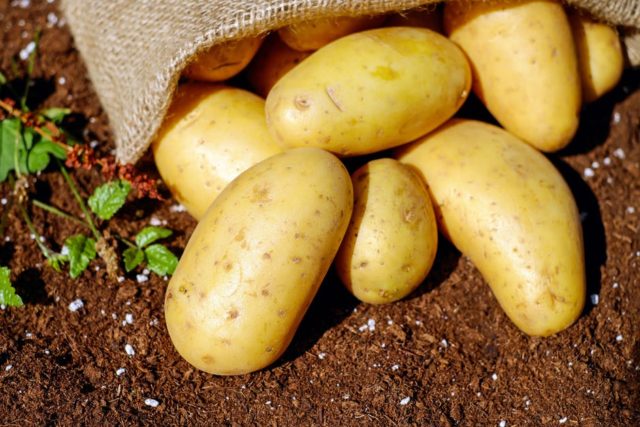 Research shows that potatoes—often cultivated as a rainfed crop with little or no irrigation—are still the go-to tuber when times get tough.

The studies were conducted using soil-plant-atmosphere research chambers that provided precise control over CO2 levels, air temperature, irrigation, and humidity. The chambers contained sensors that monitored air, soil, and canopy temperatures; relative humidity; and sunlight above and below the canopy.

In both studies, 11-day drought cycles were applied before tuber formation began and around 10 days after tuber formation began. The first study ran from May 28 to August 10, and the second study ran from August 11 to October 20. Having two different study periods allowed the scientists to evaluate how variations in sunlight during the drought periods affected plant response.

The researchers observed significant differences in plant response, which they attributed to the variation in sunlight. With all other growth factors being equal, the plants in the first study—when there was more sunlight—had a 30- to 200-percent increase in total potato production, depending on CO2 levels and water availability.

The team also noted that the cyclic droughts resulted in lower levels of dry-matter and leaf-area production. They concluded that drought stress before tuber formation probably enhanced the future delivery of carbon, water, and plant nutrients to the tubers instead of to the stems or leaves—and that this response increased under elevated CO2 levels. Averaged across all drought treatments, tuber yield from plants growing under elevated CO2 levels was as much as 60 percent greater than that from plants growing under current CO2 levels.

Fleisher emphasizes that this investigation was a chamber study and not a field study. But the results suggest that growers could adapt to changing atmospheric CO2 levels by ensuring that potato plants are adequately irrigated during crucial pre-tuber development stages. He also thinks data from the study could be used to test crop models and other tools used to assess drought management strategies under elevated CO2 conditions.

Results from this study were published in 2013 in Agriculturaland Forest Meteorology.

(Reprinted from the February 2014issue of Agricultural Research magazine)

How to become a better environment-conscious gardener

Growing corn in the city: Here’s how a gardener does it 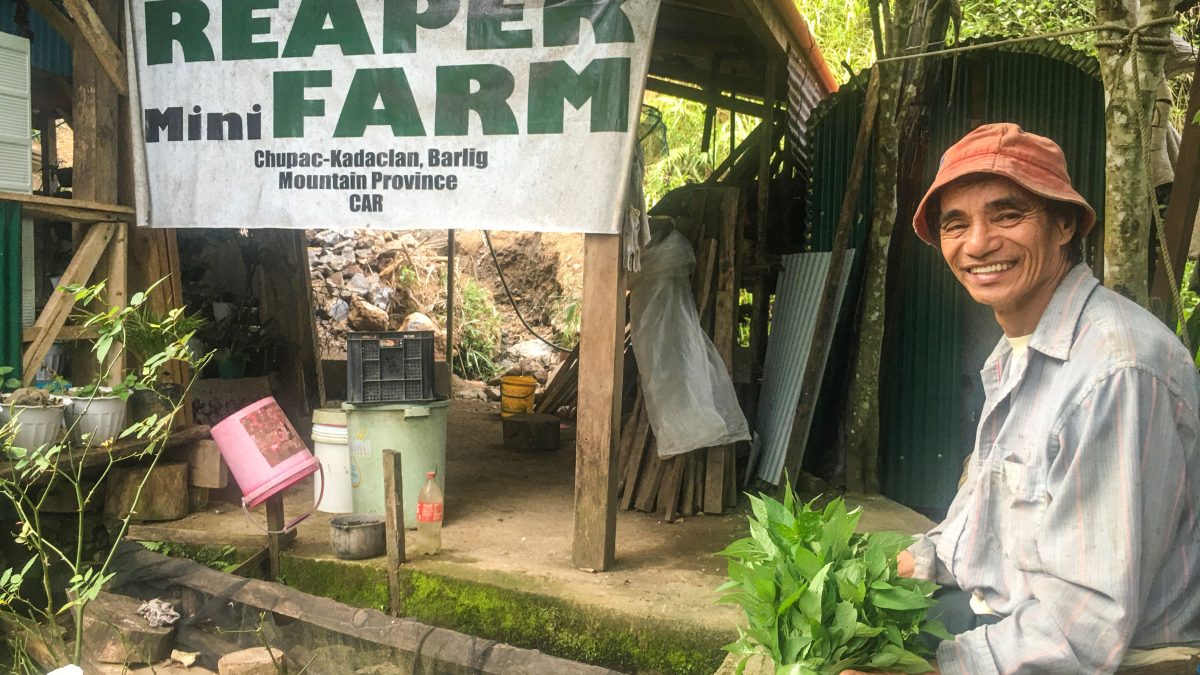