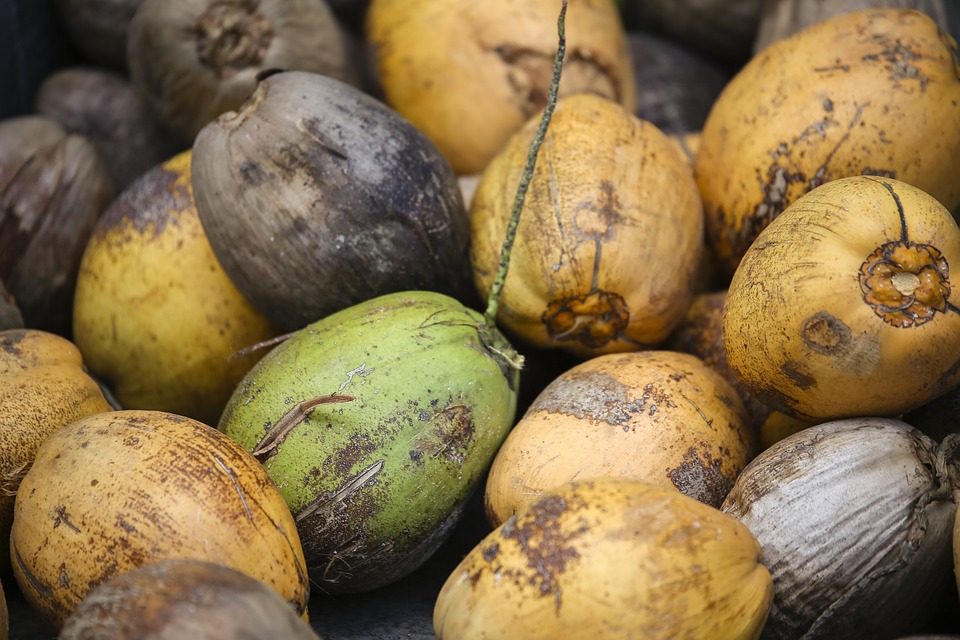 A Filipino nurse, out of compassion for the poor, has developed a dressing for burn wounds that has the potential to be a big boost to the Philippine coconut industry.

Denver Chicano, 35, a former nurse at the University of the Philippines-Philippine General Hospital (UP-PGH) Manila, was motivated to develop this dressing by the suffering he witnessed everyday while working at the state medical facility’s Alfredo T. Romualdez Burn Center. Chicano wanted to do something to ease the excruciating pain suffered by burn patients.

This was particularly difficult for patients when attending nurses like him removed dressings from burn wounds and, in some cases, had to scrape the burnt flesh to remove pus. 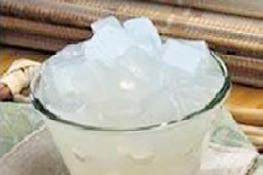 “I tried to develop a dressing product that, first of all, when it’s applied and removed from patients, they will not feel pain, and they will heal faster. It is because (with ointment), the way it hits them at the Burn Center, it is like the patients are in hell,” he recalls.

Chicano noted that the standard treatment in the Philippines for wound application is ointment. “But it is very expensive,” he said, noting that it costs P4,000, in addition to antibiotics injections. Their costs can reach up to P15,000 a day.

Since most of the patients are ordinary—read: very poor—Filipinos, Chicano also wanted to free them from the necessity of obtaining expensive dressing and ointment for treatment.

A better and cheaper alternative

The product is, essentially, made from nata de coco; the ingredients for VERMAC are derived after isolating its bacteria to make it cellulose enough for application on wounds. “This is a hypoallergenic product and it is very safe because its composition is coconut-based. It can be used for all kinds of wounds, from burns, diabetic foot injuries, ulcers…those that cannot be operated on,” he explained, adding that it does not irritate the skin no matter how long it is used on a wound.

His coconut-based wound dressing is less expensive as compared to the use of ointments and traditional dressings; for example, an 8 in. by 11 in. dressing (it comes in several sizes) made from VERMAC will cost patients only R1,080 for five days of application.

And it will not need to be changed. Chicano noted that with the use of ointment, burn wound dressing needs to be replaced daily. The young inventor said that VERMAC is put on a wound then anchored with gauze so it will not fall off. He recommends that application be done by trained health care personnel.

VERMAC dressings can get wet without any adverse effects. “There is no need to take it off even when a patient with the dressing is having a bath,” said Chicano. In addition, Chicano’s wound dressing is edible, as it is essentially made from nata de coco; he said that it can safely be eaten straight from the package.

The product has been tested on many burn patients, and was classified by the Food and Drug Administration (FDA) in 2013 as a “drug home remedy.” Its Certificate of Product
Certification or CPR came out in October 2013. It went through randomized clinical trials at UP-PGH Manila’s burn center and the Zamboanga del Sur Medical Center, and was also tested for hypoallergenicity and human safety by the Clinical Trial Management and Testing Associates, Inc., he said, adding that as the clinical trials continued, it was proven effective. “It passed through three processes for licensing. Then came the Food and Drug Administration (FDA) classification,” he said, smiling.

The potential to revitalize an industry

Perhaps Chicano was thinking of the coconut industry at the back of his mind when he developed VERMAC, because his family has been producing nata de coco since the early 1990s. He said it was his dream to expand his wound dressing production, generate employment, and be a catalyst for the country’s versatile coconut tree, especially its nata de coco.

“In 1993, I was the one making nata de coco; I was my mother’s first worker,” he said. His knowledge of the fermentation process taught him how to make nata de coco stronger—laying the foundations for his invention. Further motivation came when, before he could perfect his invention, his mother figured in a car accident that burned her arms. Instead of going abroad, he focused on the development of VERMAC to help her.

From the UP-PGH, Chicano’s invention received the Tatak PGH Nurse Innovator Award. It also received the Most Promising Intellectual Property Award from the Philippine Chamber of Commerce, Inc. (PCCI), and took first place in the Philippine Association of Plastic Reconstructive and Aesthetic Surgeons Research Competition and in the Philippine College of Surgeons’ First Inventions Competition, Creative Design Category. It was also the Regional Winner LIKHA (Outstanding Creative Research), Department of Science and Technology-National Capital Region (DOST-NCR).

Presently, production is on a small scale at 5,000 pieces a day. Chicano was able to start production with the aid of a P540,000 grant from the DOST-NCR, headed by Director Dr. Teresita Fortuna, which he used to buy equipment and set up his facility in Marikina City.

The good news is that Chicano’s breakthrough medical product is starting to create buzz abroad. He has received several inquiries about it, and has begun sending samples to the United States. But for now, he said they are focusing on local hospitals and doctors for the distribution of VERMAC wound dressing.

He said it crossed his mind that his invention has the potential to help other Filipinos in addition to those needing it for their wounds. Chicano hopes that his invention will revolutionize home care management in the country, and that the demand for the product will create employment and help the nata de coco industry.