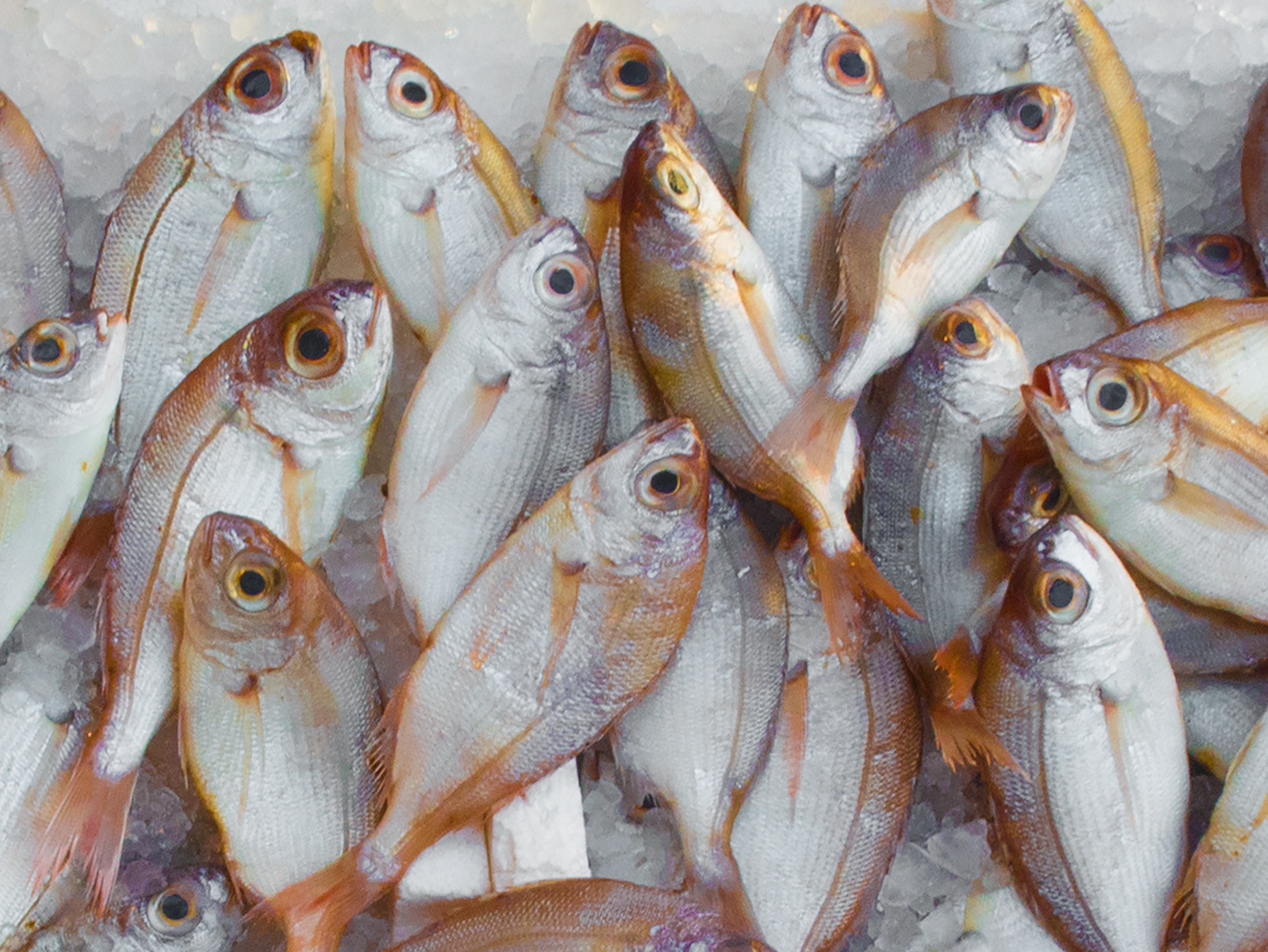 A fisheries expert trained at the University of the Philippines (UP) is pushing for household fish culture that involves the rearing of red tilapia from fry to fingerlings for only 30 days and guarantees growers a net monthly income of P1,000 per tank.

Virgilio B. Marzo has developed his own version of the fish culture system using tanks which can be adapted to the household level. Although the tank culture technology is not new, Marzo stressed that previous attempts to popularize it in the urban areas failed due to high production costs, mainly due to electric consumption. Other contributing factors were the use of substandard quality of feeds and the lack of technical know-how on the physiology of the fish species being grown. 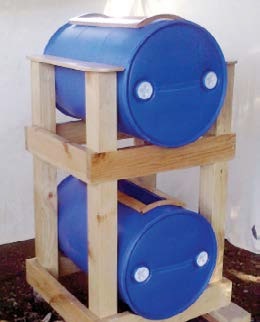 A start-up set, which includes two drums with a metal stand and an aerator for just P5,000.

Marzo said that his system doesn’t require a big space for its setup. One can have a start-up set, which includes two drums with a metal stand and an aerator for just P5,000.

The advantage of this system, Marzo explained, is that it usesless water: 150 liters for a stocking density of 3,500 red tilapia fry per tank.

“The cost of the fry is only P1 each, but the selling price of the fingerlings is P2. The total production cost (fry and feeds) is only P4,000. At a mortality rate of less than 30 percent, the grower is guaranteed an income of P1,000 per tank per month,” Marzo said.

He personally developed the feeds that will be used for the entire grow-out period, relying less on imported materials and using more fishmeal with higher Omega 6 content.

Marzo said his company, VBM Industrial Aquaculture and Fisheries Development Co., will provide growers with the fry and the feeds as well as the technical assistance they need. Also, it will eventually buy back all of the fingerlings, ensuring income for the growers.

This fish culture system can also be adopted in Leyte, Eastern Samar, and other areas affected by Typhoon Yolanda as it will put less pressure on the land that would otherwise be converted into fishponds, Marzo added.

He has tested the system in San Miguel, Bulacan, and found it viable, encouraging local officials like Quezon City Mayor Herbert Bautista to experiment with household fish culture in the city’s resettlement areas.

Marzo’s technology can be adapted practically anywhere in the country and may help reduce the cost of fish in various localities, particularly in the uplands.

“This aquaculture technique cuts short the length of the growout period to save on power costs,” Marzo said.

The household fisheries system he developed will not be limited to rearing red tilapia hybrid.

“We can also grow graminivorous male (GM) born tilapia, which is a grass eater; giant freshwater prawn; snakehead or dalag; yellowtail catfish; native hito or catfish; the hybrid cold-tolerant tilapia which can tolerate temperatures of 11 degrees Celsius; and milkfish,” he revealed.

This appeared without a byline in Agriculture Monthly’s April 2014 issue.