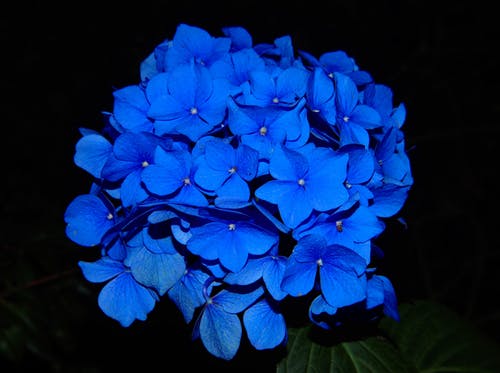 Blue flowers exist because of the bees’ vision

Seeing the color blue in plants is a rare occurrence. This is because plants have a hard time producing this particular pigment. But because the color blue helps attract pollinators such as bees, plants may have just evolved to produce the particular color to increase their chances of getting pollinated.

Researchers used an online plant database to survey the relative frequencies of blue flowers compared to the other colors and they later found that the flowers which are pollinated without the intervention of bees or other insects were not blue.

They later observed that the flowers that need to attract bees and other insects to get their pollen from had the color blue.

This shows that blue flowers evolved to enable efficient pollination even though they remain relatively rare, which suggests that it is difficult for plants to produce such colors and may have been done in consideration of how bees perceive their surroundings.

Bees possess photoreceptors that are sensitive to ultraviolet, blue, and green wavelengths. The insects also show a liking to bluish colors. The reason behind this still remains open to research as of today.