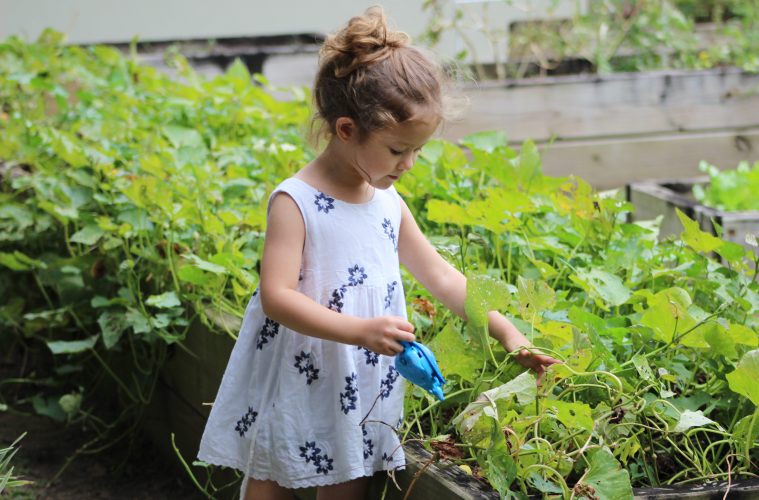 Image by Maggie My Photo Album from pexels.

A new study found that kids (aged 10 or lower) who grew up surrounded by greenery had  55% less possibility of developing mental health issues later in life.

The researchers of a Denmark university examined satellite and population data on one million residents who were born from 1985 to 2003 and were raised in Denmark until they were 10.

Researchers showed a link between kids’ proximity to the greenery in their early life and the mental health problems they developed as adults. Persons who were more exposed to greenery up to the age of 10 had a lower risk of having mental illnesses such as depression and mood disorders.

The study also looked into factors like family history, parents’ age, and other details involved in the place where the child grew up. Pollution, socioeconomic status, and noise are other contributing factors to the risks of children developing mental health issues in adulthood.

Studies such as this contribute to highlighting nature as an essential part of human lives and in many industries like architecture and design. For instance, many interior designers incorporate natural elements to mimic nature in residential houses, hospitals, and other areas.

This goes to show how nature is important in nurturing one’s life. If you’re a parent, it would be a good idea to surround your children with a healing environment such as parks and gardens from time to time.