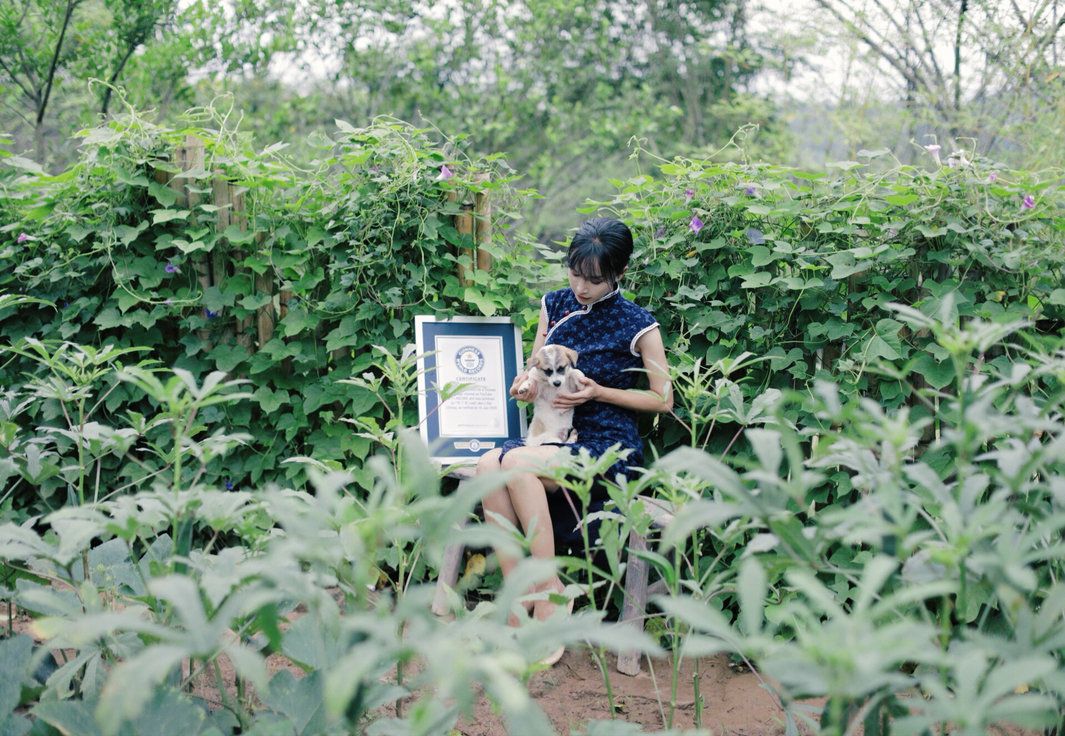 Li Ziqi is a Chinese vlogger who amassed 14.1 million subscribers on YouTube, and later set a new record on the Guinness World Records with the “Most subscribers for a Chinese language channel on YouTube.”

The 31-year-old food and country-life vlogger, entrepreneur, and internet celebrity started her YouTube channel on August 22, 2017, where she posted her first video about making a dress using grape skins. Two days later, it earned more than 20.4 million views.

Her posts revolve around creating dishes from basic ingredients that she plants, harvests, and processes herself using traditional Chinese techniques as well as traditional Chinese handicrafts such as embroidery while showcasing the idyllic rural life in China.

Viewers from all over the world appreciate her slow-paced videos that show the stunning natural scenery.

Through her elaborate content, Li overcomes language barriers and bridging cultural gaps to allow more people to understand the beautiful and profound meanings of Chinese culture.

Criminology graduate pursues a career as an agripreneur, sells farm-ready seedlings from his demo farm