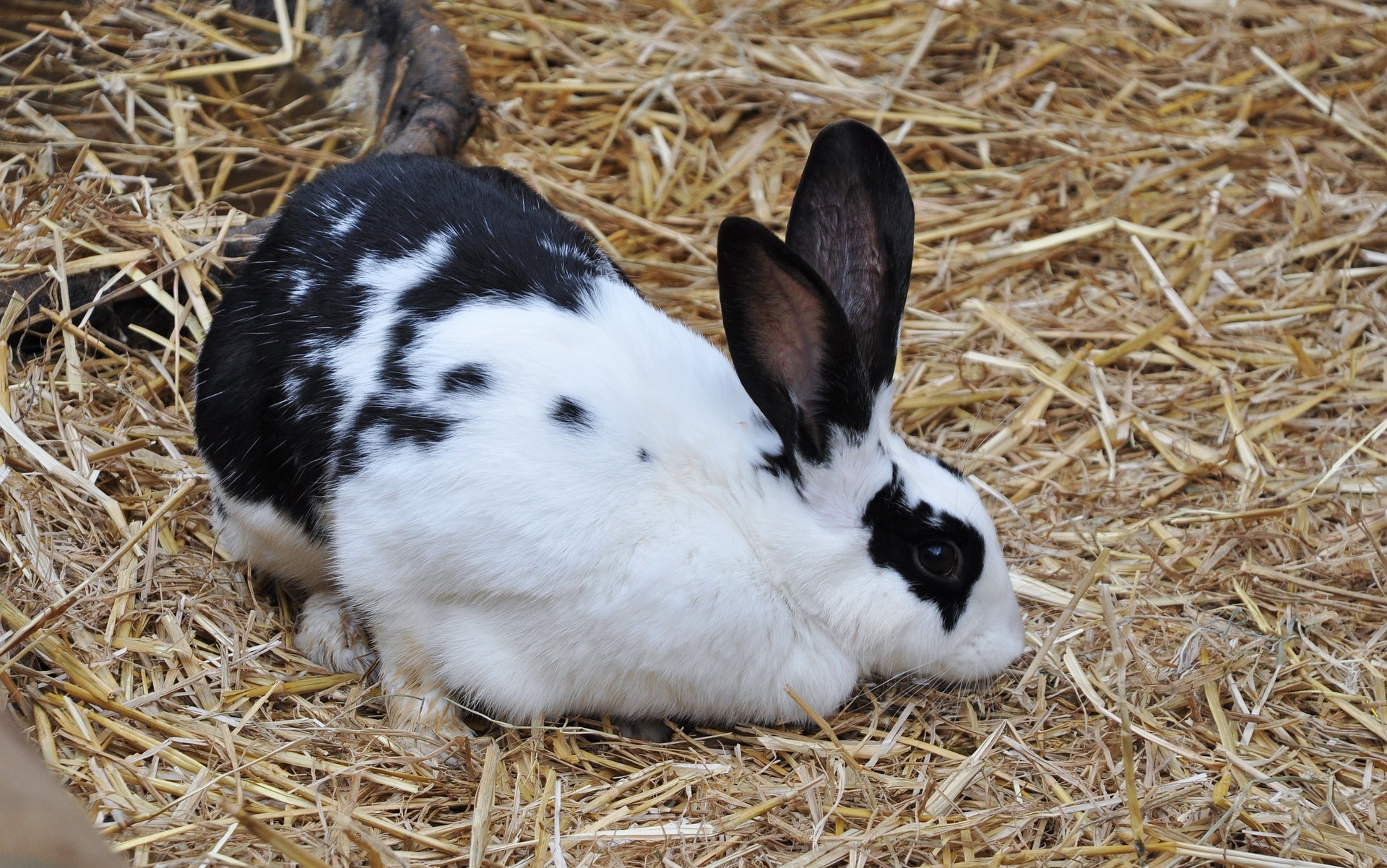 Image by Nadine Doerlé from Pixabay.

In the Philippines, rabbits have mostly been nurtured as pets and not as meat sources. This may be one of the main reasons why many Filipinos still do not welcome the idea of consuming rabbits. With the escalating prices of pork and chicken products, it might be time to consider alternative meat sources such as rabbit meat.

The Department of Agriculture (DA) also sees rabbit meat as a potential replacement for pork as they are also a good source of protein. It is believed that rabbits were brought to the Philippines after World War II to address the food scarcity caused by the war. Along the way, many have forgotten this idea and considered rabbits as household pets instead.

Read more about the involvement of an organization and the government in promoting rabbit meat here.

There are several rabbit farms in the Philippines, yet their numbers are not enough to enable the industry to stand out. For interested parties who’d like to take a plunge into rabbit production, check out some of the factors that can help you start raising rabbits as livestock.

Because of a lack of local rabbit farms, this can be a lucrative livelihood that can significantly augment one’s income if managed properly. Rabbit farming can be of help, especially amid the economic burden and hindrances caused by the on-going health crisis.

Take this veterinary student’s story for example. Bucky Trabajales is a veterinary student who’s also the owner of Buckedteeth Farms that, as of his interview, houses a total of 42 heads of rabbits. “We studied poultry, and I thought that production was still too slow, so I searched for an alternative, which is rabbit,” Trabajales says. “Though it isn’t well known in the Philippines, I searched for avenues where I could sell it for meat, and I found some.” As a young agripreneur, he shared how he was able to start, grow, and earn from the rabbitry despite the challenge of producing a niche product.

Tierra del Menor farm can also attest to how rabbit farming can be profitable. With no intention to start a rabbit business, the owner Willie Menor bought their first few bunnies with the initial purpose of raising them as pets. But as time progressed, the 12 rabbits he bought for breeding grew into more than a hundred breeders.

Read how you can raise rabbits for fun and profit like Menor here.

Another successful rabbit farm is Aven’s Nature Farm in Baliwag, Bulacan. What started as a hobby grew into a passion and in two years or so, owners of Aven Nature Farm mastered the commercial production of rabbits.

Read about how the farm owners of Aven’s Nature Farm successfully raise rabbits in their backyard.

Aside from raising rabbits for meat or selling them as breeders, pets, and live animals for other uses, rabbit raisers can also take advantage of their byproducts like their manure as fertilizer, wool, paws and tails for key chains, and many more. Find out how raisers can earn more profit from rabbits aside from their meat.

Some rabbit farms in the Philippines also offer training and seminars on rabbit farming, something that other raisers can also do to earn more profit. Through workshops and seminars, anyone can learn the proper housing and equipment for the rabbits and even how to prepare and cook their meat in different ways.

It may look like that the rabbit industry still has a long way to go before the mainstream acceptance of rabbit meat, but with the collective efforts of private rabbit raisers, organizations like the Association of Rabbit Meat Producers, Inc. (ARaMP), and the government, it’s only a matter of time when it will be recognized as a major livestock animal in the country.

Regrowing cut flowers from a bouquet