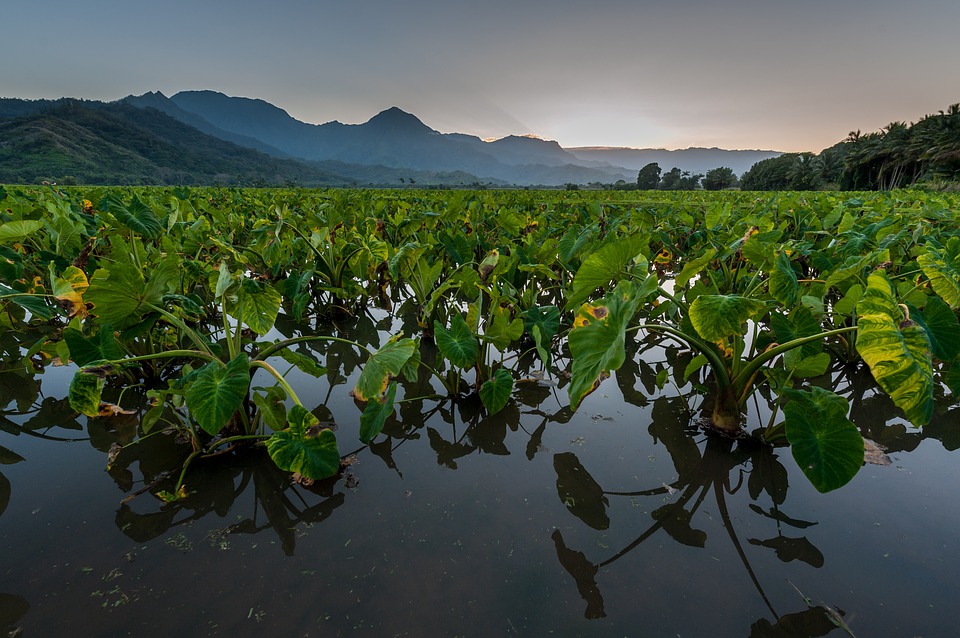 The Philippines is fortunate to have rich soil and some hectares of forest that are home to several indigenous species of flora and fauna. Among these species are fruits and vegetables that have become part of the culture of several areas in the country since these have become part of their diet or consumption.

While some are yet to be identified, there are already several indigenous crops that are known in the Philippines. Here are seven of them that were already featured in articles published on Agriculture Online.

Frequently found in areas such as the Quezon Province, Bicol, as well as Mindanao like Dinagat Island, Zamboanga, and other provinces, the lagikway, is an indigenous vegetable bush that can be maintained in the backyard as a sustainable source of fresh vegetables.

It is also known as likway and gikway, depending on the area where the plant is grown. Although popular in the Southern parts of the country, the vegetable is rare in northern Luzon.

Known as fiddlehead fern or vegetable fern in English, pako is an indigenous fern that’s eaten as a vegetable. It grows well in shaded areas with little disturbance and lots of water such as riversides, edges of forests, and waterways.

This edible indigenous fern can be prepared in traditional ways such as steamed, mixed in a salad, sauteed with garlic and onion, or cooked with coconut milk (gata).

Also known as laknit in Bagobo, kapuk-kapuk or latok in Tagalog, and many other names, the kapas-kapas is another indigenous vegetable found in thickets and secondary forests from Ilocos Norte to Sorsogon, Mindoro, Cuyo, Biliran, Leyte, Negros, Mindanao, and Basilan.

It has been said that the kapas-kapas has the same taste and consistency as that of string beans. But aside from being used in meals, this indigenous vegetable also has uses in traditional medicine.

This particular indigenous vegetable is a favorite of the Ilokanos in the northern part of Luzon. Internationally as the Birch flower, the himbabao, or Alukon in Ilokano, comes from a medium-sized perennial tree that can grow up to reach a height similar to a main electric pole or more.

Aside from being used in Ilokano cuisine, the himbabao also has other benefits such as having its tree effectively block out the sun thus making them good shade plants for abaca and other similar crops.

Indigenous to Southeast Asia, this vegetable grows as a perennial vine and bears round to oblong dark orange fruits covered with spines. Its insides are characterized by yellow flesh and the red aril, the membrane surrounding the seeds, are the edible parts.

One thing that made the sugod-sugod popular is its health benefits. It is known to have a high carotenoid content, particularly lycopene and beta-carotene. These are also known to help reduce the risk of various types of cancer.

Known as taro in English and primarily considered as a root crop in many parts of the world, gabi is one of the oldest food crops that grow almost everywhere in the Philippines, which is why many areas have found one way or another to add it into their cuisine.

Filipinos embrace gabi as a starch source for snacks, dessert, and as a vegetable. Its roots and leaves are used in many dishes around the Philippines such as paksiw, laing, and more.

The batuan is a favorite among the Visayas and is known for being sour. It is this acidity that makes the indigenous popular for those who love bold flavors or are looking to lower their chances of having diabetes.

Studies on the batuan have discovered that its fruits and leaves are potential preventive remedies for lowering postprandial hyperglycemia, a common diabetes complication that results in abnormally high blood glucose or blood sugar levels after eating.

Indigenous vegetables have since become an important part of our culture and cuisine. Some dishes or traditional remedies may not be the same without these ingredients which is why indigenous crops need to be preserved so that the next generations will know them just as we and our elders did.

Bottom watering: A different way to water your houseplants