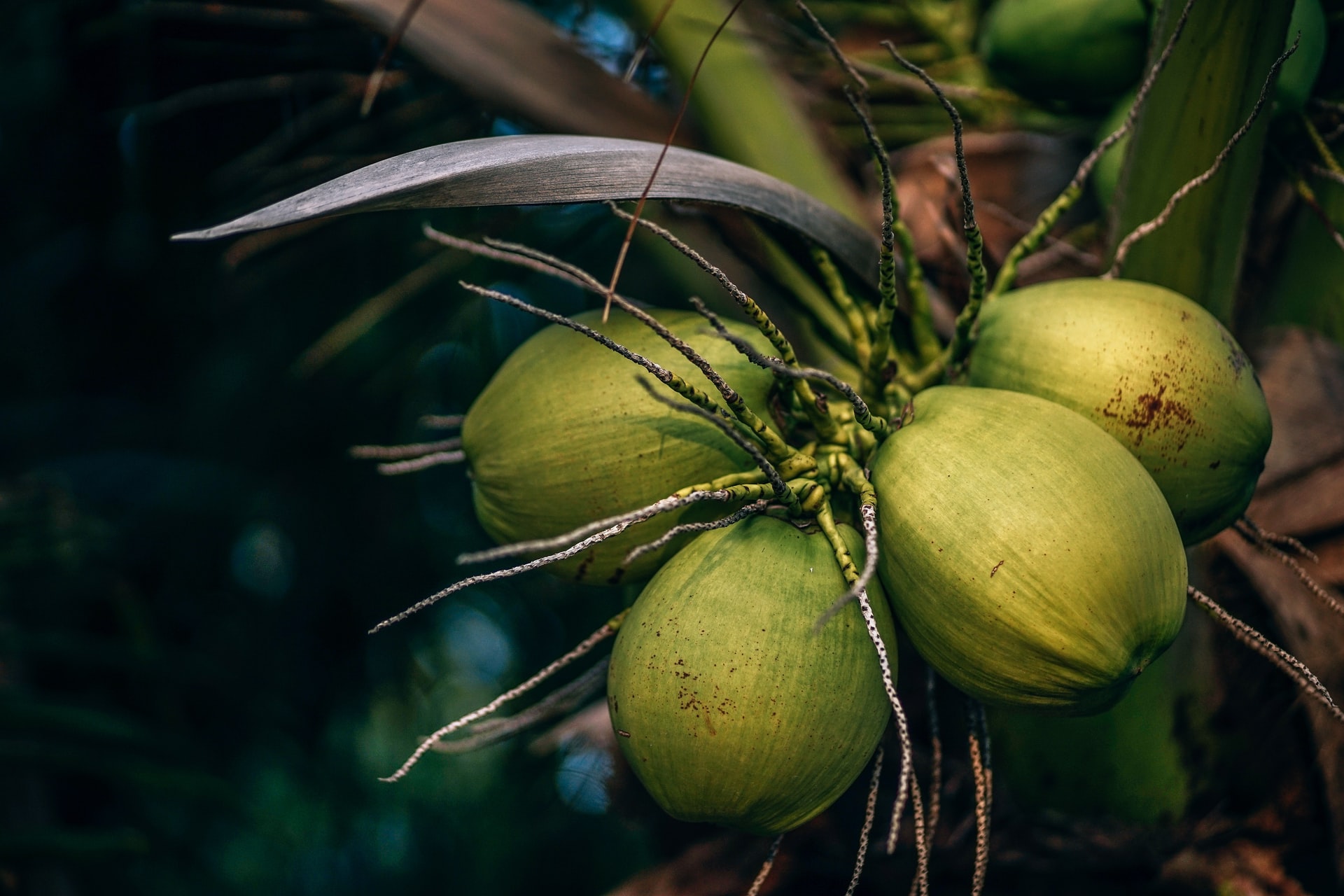 Photo by Nipanan Lifestyle on Unsplash

Vinegar is an important part of Philippine cuisine. It is used as both an ingredient and a condiment. In her book “Tikim,” culinary historian Doreen Fernandez writes about the main flavors of Philippine cuisine, which are salty, sweet, bitter, and sour. A Filipino kitchen seems incomplete without a bottle of suka on the shelf. And yet few people stop to think where this pantry essential comes from.

Many people buy their vinegar from the grocery store. This may include those that buy repacked vinegar from the sari-sari store since it most probably comes from grocery-bought bottles as well. Most store-bought vinegar is imported. Though there are some local brands, they are dwarfed by their imported counterparts. This is a shame since the Philippines has a rich culture of vinegar making, with many areas known for specializing in a specific type of vinegar.

A popular type of vinegar is sukang tuba, or coconut sap vinegar. “Coco sap vinegar is a naturally fermented coconut sap [that] further undergoes acetification with yeast and bacteria, respectively. It may retain some of the nutrients that are in the coconut sap,” says Ma. Celia M. Raquepo, Division Chief III of the Laboratory Services Division of the Philippine Coconut Authority. “At present, there is no available data as to which specific provinces are known for coco sap vinegar, however, it is common within our country.”

Coco sap vinegar is made from the sap of the coconut flower, which is fermented for 8-12 months. “The nutritional benefits of coconut sap vinegar consists of the mineral contents that are retained from coconut sap.  These are phosphorus, calcium, magnesium, potassium, sodium and significant amounts of micronutrients such as iron, copper, manganese, and zinc,” Raquepo says.

Though it’s popular in many provinces, there’s actually no data on how much the coco sap vinegar industry contributes to the economies of the provinces that produce them because most of its makers have been backyard operations. “There is no available data on this since the coco sap vinegar industry is yet so small…,” Requepo says. “As of now, it is the coconut sap sugar producers that produce and market vinegars in large volumes and those which are assisted by DOST with their acetators (a kind of machine used to ferment vinegar).”

That said, locally made coco sap vinegar can go from anywhere between P5 to P85 for 375 milliliters, depending on who produces it and where it is sold. “For the rural areas, the common volume ranges from 375 milliliters – 1 carbouy.  The prices are 375milliters cost PhP 5.00, 750milliters for 10 pesos, 1 carbouy for 100 pesos.  These bears no labels,” Raquepo explains. “The pre-packed and labelled are more expensive and range from 150milliters for P35 and 375milliters for P85.”

Why the preference for imported vinegar?

Coco sap vinegar is different from the majority of imported vinegars found in grocery stores and supermarkets. “The known imported industrial distilled vinegar comes from corn. Most of our local vinegar is naturally fermented from natural juices,” Raquepo says.

There is no official data on why sales for imported commercially distilled vinegar surpasses locally made ones. A few guesses include availability, safety concerns, taste, and marketing. Imported vinegar may be easier to obtain, particularly for urbanites. And because it’s been commercially distilled and packed, it might be deemed “safer” than local vinegars produced on a smaller scale.

This does not, however, explain why many people still choose imported vinegar over commercially produced local brands, and is a theory Raquepo disagrees with. “The PCA has not conducted a preference test for this concern,” she says referring to the question of why imported vinegar sales surpass local ones. “However, the issue of being safe is not the real concern but the price (low), until, there was an incident of vinegar adulteration with glacial acetic acid.  There comes the issue of being ‘unsafe’ of the locally made vinegar.”

One surmises that marketing could be a major factor, as many imported brands often have a bigger marketing budget than local ones. In the case of apple cider vinegar, its popularity could stem from its decades-long reputation as a health food. It’s therapeutic claims have been passed along through word of mouth, so it needs little if no advertising.

That said, local vinegars, including sukang tuba, are not without fans. Aside from buyers who live in the same areas as small-scale vinegar makers, there are also a growing number of Filipino food connoisseurs who place a premium on tradition and quality and who are willing to seek out local dishes and ingredients, including different types of local vinegars, whose flavors are vast and varied.

All these put together isn’t a significant enough number for the industry to be considered a big one, which is a shame as coco sap vinegar, aside from being a delicious condiment, is also part of the cultural identity of the people who produce and consume it. However, it also means that there is a huge market waiting to be tapped, especially since it’s been discovered that coco sap vinegar has properties similar to that of cult favorite apple cider.

“Specifically, coconut farmers are benefitting from coconut sap vinegar making.  This vinegar making is an old tradition in our country and can be done in every backyard of coconut farmers.  Since the coconut sap vinegar was found to be comparable with apple cider vinegar as to its chemical/ nutritional composition, this industry has a potential for more local market and potentially at international market,” Raquepo says.

When asked how consumers can learn to appreciate local vinegars, which include sukang tuba, Raquepo suggests being an informed buyer: “Consumers can be informed [through] any media platforms like ads (in print or virtual / tv), social [media] and interviews. One best way is through the labels of the products. People/ consumers now are reading the labels of the product and they are more concerned on the health benefits and safety features of the product. Another way is to advertise it where the consumers are, like in supermarkets, wet markets, grocery stores.”

It’s the law of supply and demand. If consumers want to see more local vinegars on the shelves, they have to purchase it consistently so that manufacturers, whether small scale or commercial, can make more. Manufacturers can help consumers learn about the product by highlighting its health benefits, such as what happened with coco sugar, where informing the public about its low glycemic index helped it gain the popularity it still enjoys today.

The coconut tree is locally referred to as “the tree of life” because every part of it can be used. Coco sap vinegar is but one on a long (and sometimes tasty) list.