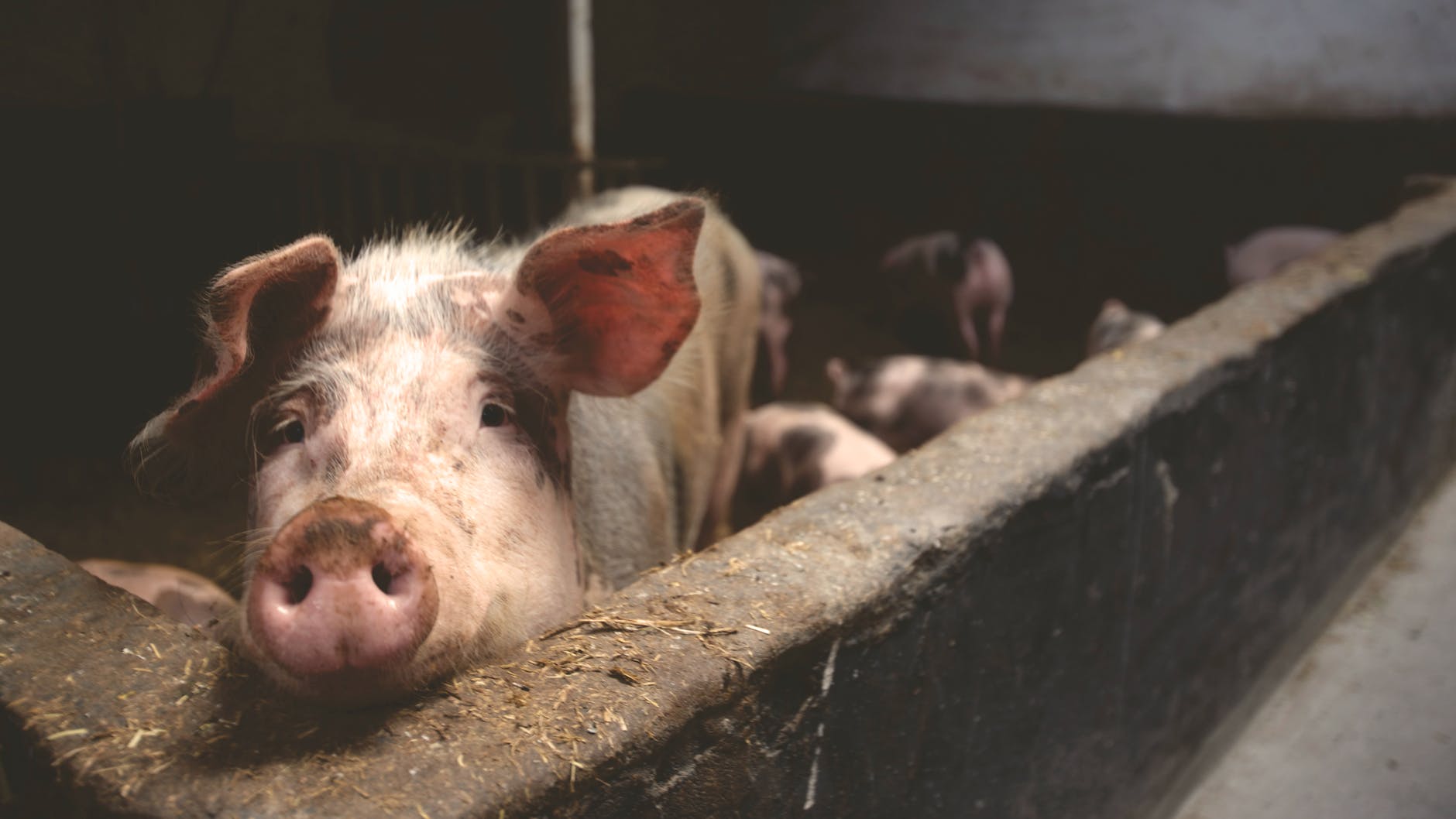 Photo by Matthias Zomer from Pexels

Chinese telecommunications giant Huawei is now looking to produce technology for pig farmers as an alternative source of revenue for their technology as a result of a decline in their phone sales after former US President Donald Trump claimed that the company could share their customers’ data with the Chinese government.

These allegations were repeatedly denied by Huawei, yet the company is now limited to making 4G models because it doesn’t have US government permission to import parts for 5G ones.

Since China has the world’s biggest farming industry as well as half of the world’s live hogs, Huawei is currently developing new technology to modernize the industry by introducing artificial intelligence (AI) that has the potential to detect diseases and track pigs.

Their facial recognition technology can help farmers identify individual pigs while Huawei’s other technology can monitor their weight, diet, and exercise.

How to grow batuan, the indigenous Visayan fruit