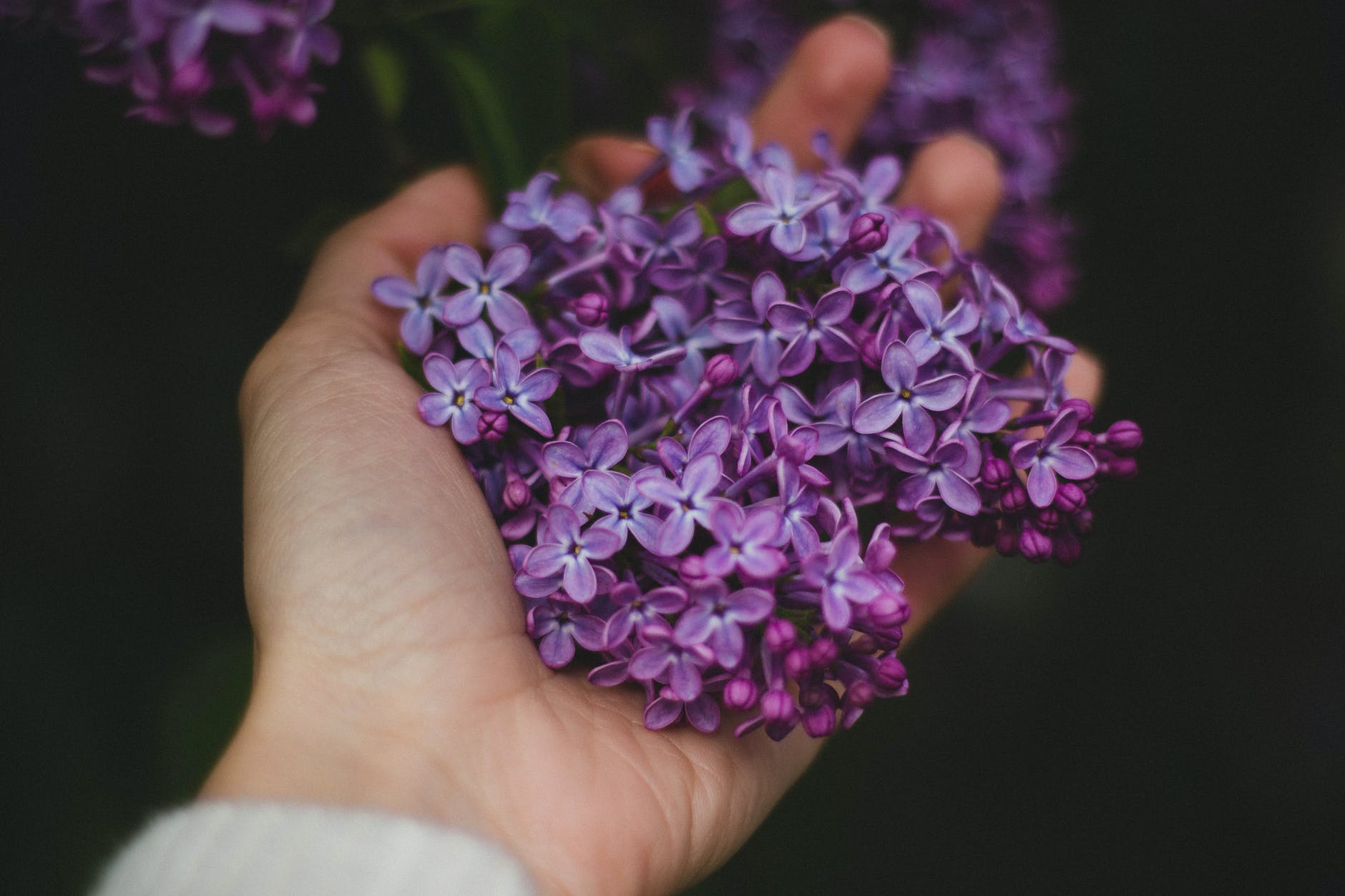 Photo by Valeria Boltneva from Pexels

Flowering plants, also known as angiosperms, are the most diverse group of land plants whose oldest fossils are discovered to be 135 million years old. Many researchers believe that this is when the group originated.

The fossils available today suggest that flowering plants evolved and became diverse around 130 million years ago.

But the reason behind how flowering plants became highly diverse shortly after their emergence has been baffling researchers for years. Fossil records and genetics offer conflicting evidence, with the latter pointing to a much older origin.

Daniele Silvestro from the University of Fribourg, Switzerland, and his team took another look at how flowers became diverse. The team analyzed more than 15,000 fossils from around 200 different flowering species to create a more accurate timeline.

Their statistical analysis of the fossil records provides compelling evidence that the oldest flowering plant may have appeared as early as 250 million years ago, much earlier than the oldest known fossil.

A reason behind the team’s discovery is that there are a number of related fossils that appeared between 135 and 130 million years ago which may have been an evolution from a much earlier common ancestor that is yet to have a fossil record.