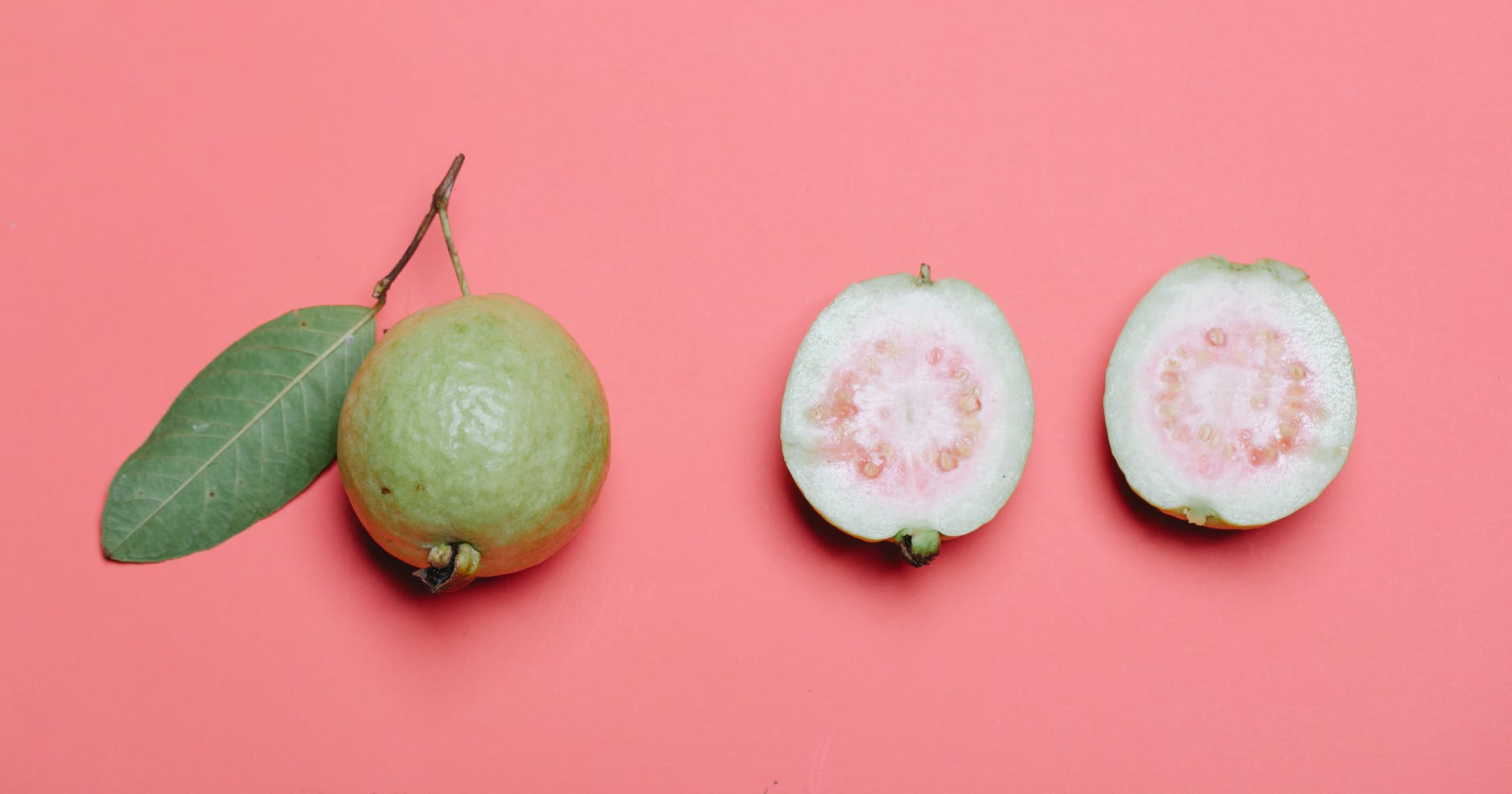 Photo by Any Lane from Pexels

Among the many fruits that grow in the Philippines, a favorite of many is the guava (Psidium guajava Linn.), locally known as bayabas. It is known for its sweet exotic flavor when ripe as well as the various health benefits of its leaves.

Its tree is indigenous to American tropics, which is why it prefers growing in tropic to subtropic conditions and not cold temperatures.

The guava tree is small but can reach a height of up to 33 feet. Its fruit is ovoid, can grow around five to 10 centimeters long, and gives off a strong, sweet, yet musky odor when ripe.

Ripe guava fruits are usually eaten as a dessert or snack. It can also be processed into jellies, jams, and other products that business-minded farmers can earn from as well as for consumers to enjoy.

But the sweetness of guavas isn’t the only flavor that people are after. When sour, some people prefer to use it as a souring agent for sinigang because it has the right amount of acidity with a tinge of sweetness to make the dish more flavorful.

Guava leaves are also edible but are mostly processed into herbal teas.

Another reason why people prefer consuming guava is that it’s packed with nutrients. Not only does guava have more vitamin C than oranges, but it is also rich in other antioxidants and has been recorded to have various health benefits.

One health benefit of guava is that it improves digestion since one of the key nutrients found in guavas is fiber.

Since guavas are packed with vitamin C, consuming them can help improve one’s immune system against common diseases and foreign bacteria.

How to grow guava

Growing guava trees may require a little more effort to make sure that they become productive during the fruiting period but like with any other plant, it needs the basic requirements such as soil, water, and sunlight to grow. Here’s how to grow them:

Being indigenous to tropical America, guavas prefer growing in a dry climate with well-distributed rainfall throughout the year. It can also be grown in almost all types of soil but thrives best when planted on well-drained clay loam to sandy soil that’s rich in organic matter.

To prepare the land before planting the seeds or seedlings, simply dig holes in the soil that are 50 centimeters wide and 50 centimeters deep. The best time to plant guavas is at the start of or during the rainy season.

If being grown from seeds, it takes two to three weeks to germinate but there are some instances where it takes as long as eight weeks. When being transferred to the soil, carefully remove any plastic bags or potting containers from the seedling while being sure that the roots remain undisturbed.

Once the seed or seedling has been planted, cover the hole with soil and water it immediately if it feels dry to the touch. Apply fertilizer a month after planting and six months after that. Fertilizer amounts should be increased as the trees grow bigger.

While guava plants prefer warm conditions and can tolerate droughts, make sure to water them regularly during prolonged dry periods to maintain their growth development and encourage productivity when fruiting.

Aside from these basic requirements, guava trees also require pruning for them to achieve the desired form and to increase their yield. This should be done within the first three to four months for optimum results. Parts that need pruning include the root sprout, low-lying branches, as well as infected or dead branches.

But when the trees have already developed a sturdy framework and started to bear fruit, little training is needed to be done on the trees.

Guava fruits mature in 90 to 150 days after flowering and are usually harvested through handpicking. Harvesting can’t be done for more than two to three days during the height of the season to keep it from being attacked by insects or over-ripening.

Even though it requires a certain amount of effort, growing guavas can be a good venture. To business-minded farmers or gardeners, it could be a possible source of income. As for those who want to grow guava for consumption purposes, they will have a rich source of vitamins and nutrients. From just one fruit, there are many possibilities and advantages that can be enjoyed by many.