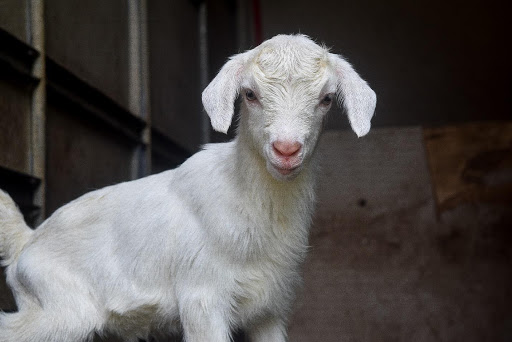 In caring for their goats and other animals, Valerio said that they treat them as if they were members of the family.

Its owner, Randy O. Valerio for whom the farm is named after, is an Agricultural Mechanic who graduated from the Central Luzon State University (CLSU). His passion for farming and livestock raising led him to start a farm of his own.

While in CLSU, he learned how to farm and raise livestock. It was also there that his interest in livestock raising kindled after seeing the goats that were being raised at the small ruminants center (SRC).

Now, his dairy farm is committed to spearheading the production and marketing of goat milk soap and good quality of Anglo-Nubian, Saanen goats as well as water buffaloes in Pampanga.

According to Valerio, they raise and care for the livestock on the farm as if they were a part of the family, giving them proper housing, food, and the right amount of attention to make sure that they grow up happy and healthy.

Valerio said that they feed their goats corn silage. On some occasions, they mix it with feed from a local feed producer. And to make sure that the goats get enough nutrition, they are given silage or forages three times a day, like breakfast, lunch, and dinner.

“Please be cautious not to overfeed your goats. It’s not how much you feed your animals but how you feed them. A proper feeding system is needed to produce quality dairy goats. Too much feeding will make the animals bloat and bloating is very dangerous for goats because they are unable to digest the rumen, they become immobile,” Valerio warned.

He added that practicing proper feeding management can make the goats’ bodies not feel strained even after milking.

Another way that Valerio takes care of the goats on his farm is by deworming, also known as drenching, which gets rid of intestinal parasites in animals.

“Deworming goats should be done every three months and I personally recommend injectables since it is more effective and dry, meaning it will not mix with blood and will not affect the goats’ milking system,” Valerio said.

But, he added that implementing proper feeding can reduce the need for deworming and antibiotics, thus less expense and more savings for the farmer.

Valerio does the same vaccination program for his water buffaloes. He also gives the herd mineral blocks which are rich in calcium and nutrients to boost their health. 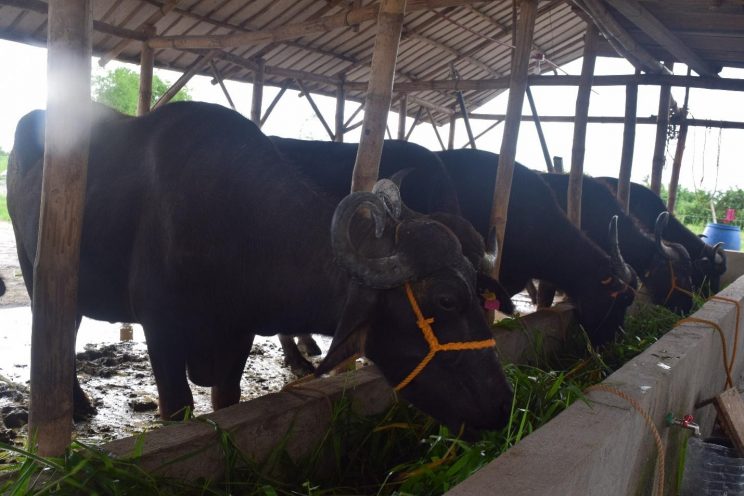 The buffaloes in R.O. Valerio Dairy Farm are given the right amount of feed and nutrients.

As for the housing, Valerio said that a goat needs one square meter area per head, as well as other establishments to help fulfill their needs.

Currently, R.O. Valerio Dairy Farm has four buildings with its main house measuring six feet tall and 12 feet wide. It also has a delivery room where they bring the pregnant does until they give birth. 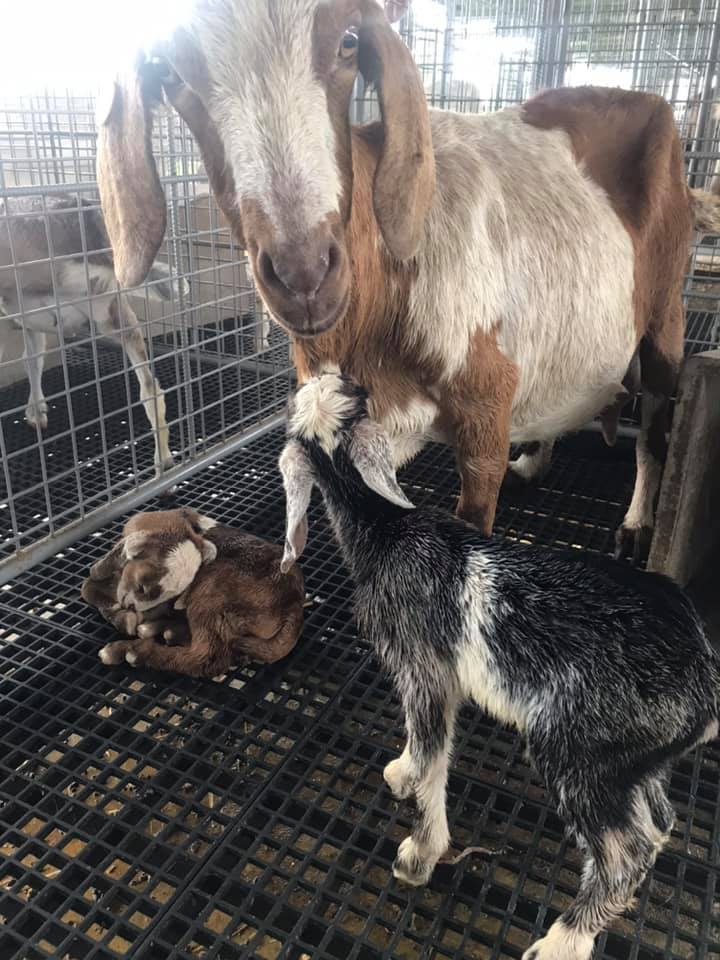 After delivery, does and kids are given separate pens for nursing.

Once they’ve given birth, they are transferred to another house where a pen is allocated for each doe and her kids.

“This is to lessen stress for new mothers who are still nursing their babies. Just like humans, goats experience postpartum stress,” Valerio explained.

He said that if all the does are placed in one pen, they are most likely to become stressed during the nursing period since other kids would get milk from all the nursing does, which could result in harmful effects for the mother and her babies.

Because of this, Valerio had the idea of putting up a delivery room and giving a single pen for each doe and her kids to keep them safe, happy, and healthy.

On the other hand, housing for water buffaloes is less complicated as they all reside in one open pen.

These humane practices that are being done on R.O. Valerio Dairy Farm are what helps Valerio, the farm owner, from securing the animals in his care. As a result, he produces quality goats and water buffaloes who provide him with fresh, quality products that he can use for value-adding.

Challenges and opportunities for a sustainable seafood movement in the Philippines 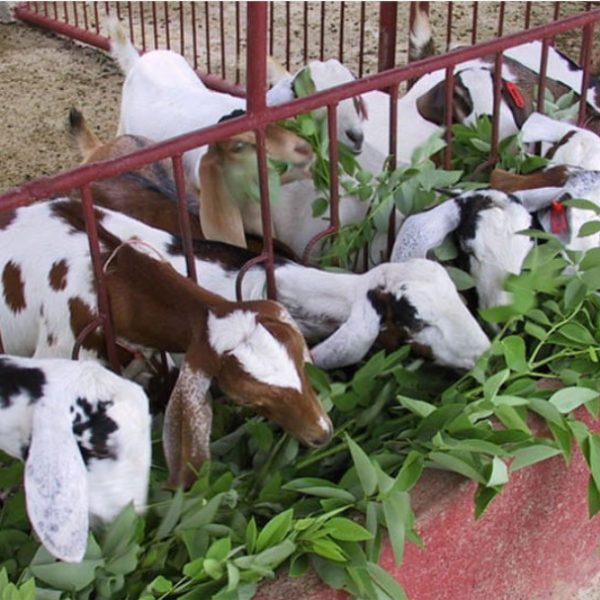 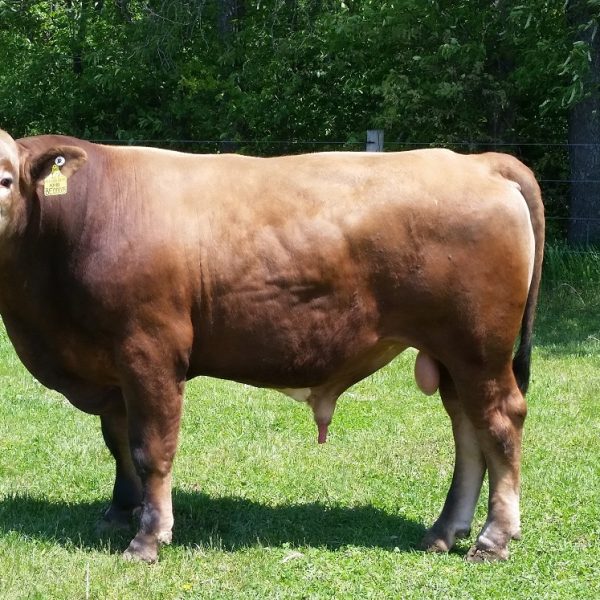