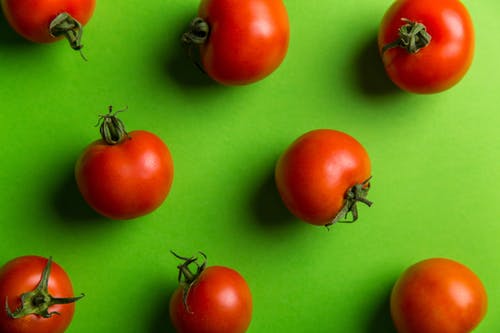 Photo by Toni Cuenca from Pexels

The tomato plant has an interesting history. Native to South America, the tomato was initially thought to be poisonous in the United States for many years, which is why it was only grown as an ornamental.

Eventually, the perception of tomatoes changed, making it a popular fruit globally, even though tomatoes are used as vegetables.

On its own, the tomato plant can be relatively easy to grow. It begins with its seed grown indoors with plenty of light before it’s transplanted to the garden. This gives the tomato plants to harden and have a head start in production before being exposed to natural conditions.

The best time to plant tomatoes is at the end of March or early April, allowing the plant to flower before the summer heat.

After being planted in the garden, it gets difficult to grow tomatoes because they’re prone to several diseases and pests that can severely affect plant growth and fruit production. One way to keep tomato plants from being infected is by planting them in containers.

With the proper care and attention, tomatoes can produce quality fruits that can be enjoyed in various ways.

How to grow tomatoes in the city