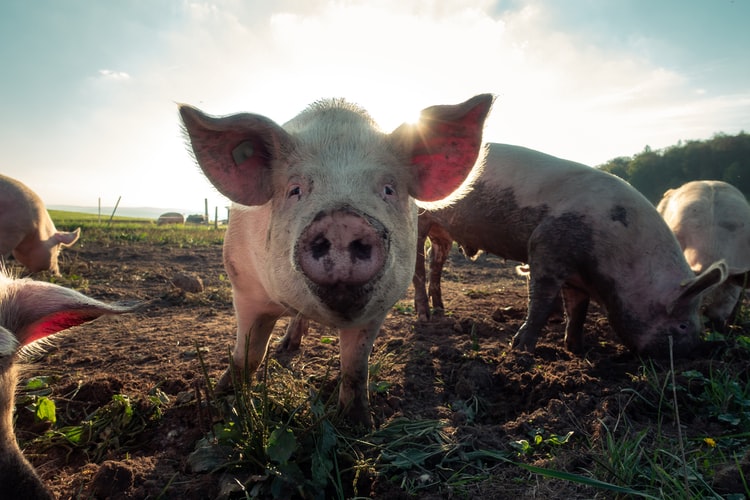 Photo by Pascal Debrunner from Unsplash

African Swine Fever (ASF) has caused significant damage and alarm to the Philippine hog industry since its first reported case in the country in September 2019. In the succeeding years, it has brought massive losses to hog raisers as the virus continues to spread.

Seeing the damages of the virus to the country’s hog industry, the Department of Agriculture (DA) implemented several protocols and initiatives to contain the spread of the virus and prevent it from affecting other areas.

One initiative is the Bantay ASF sa Barangay (BABay ASF) which aims to control the virus while reviving the livelihoods of both backyard and commercial swine farmers through surveillance and monitoring, biosecurity, as well as restocking of swine farms affected by the disease.

Another program against ASF is the Integrated National Swine Production Initiatives for Recovery (INSPIRE). It is an integrated program that aims to carry out recalibrated repopulation, establish breeder multiplier farms, rebuild the pig population, enhance biosecurity in hog farms, institutionalize a responsive insurance system for repopulation, and secure a source of finance to carry out all these. The program will also be implemented in both backyard and commercial hog farms.

To further intensify the INSPIRE program, the DA partneredwith UNAHCO (Univet Nutrition and Animal Healthcare Company) which is the animal nutrition and health care subsidiary of United Laboratories, Inc., the leading pharmaceutical company in the Philippines and Southeast Asia. The two institutions signed the memorandum of understanding (MOU) on March 17, Wednesday, at the Department of Agriculture in Quezon City.

“The group (UNAHCO) will undertake education and information campaign to teach backyard hog raisers down to the barangay level to provide biosecurity measures and to prevent the onset of ASF from spreading to other swine,” said Ric Alba, the president and chief operating officer of UNAHCO.

DA Chief William Dar further emphasized that the partnership with UNAHCO, as well as other institutions and stakeholders that are involved with hog raising, is to revive the badly hit swine industry in the Philippines because of ASF.

“I am confident that with this partnership, we can attain our goal of reviving the backyard swine sector which is very crucial in our food security efforts considering that the swine industry is one of the biggest contributors to our overall agricultural output,” Dar said.

After two years of being affected by ASF, the Philippine government through the DA is working hand in hand with private sectors and stakeholders to further control ASF and revive the hog industry so that the Philippines can be one step closer to becoming food secure.

Watch the full video of the event here.

Sea greens could be the future of produce. Here are five reasons why

Three lessons that we can learn from successful family farms