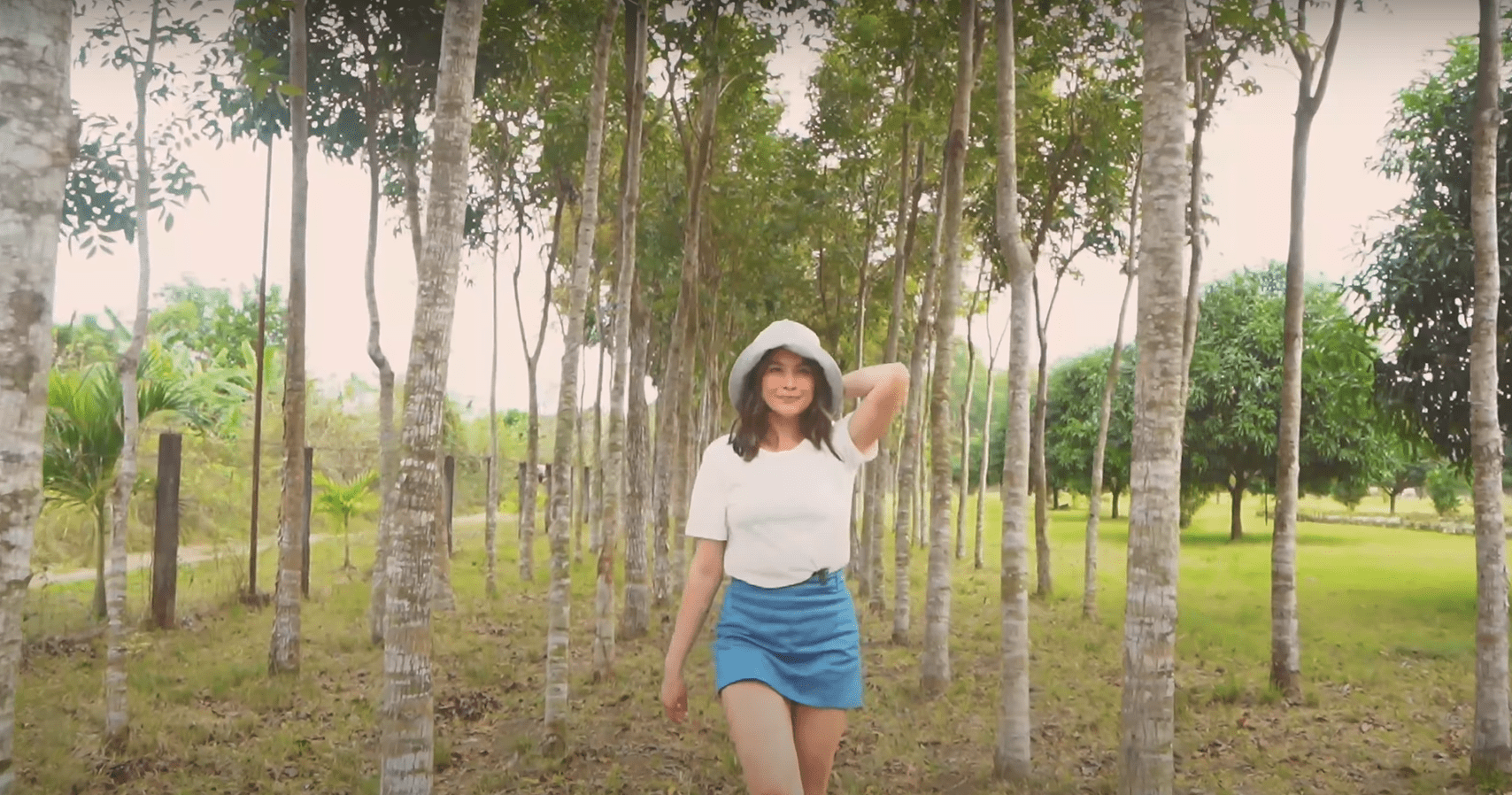 In the world of show business, we typically see artists either on television or on the big screen. As new technological trends arise, this opens more opportunities for everyone — one of these is through vlogging. It is something that many people, including public figures, have been using to connect with their fans and followers.

An actress that has been in the Philippine showbiz for about 20 years now is Bea Alonzo, who also started vlogging in 2018. In a video she released last March 13, 2021 on her YouTube channel, she showed their 10-year-old family farm in Zambales named Beati Firma. 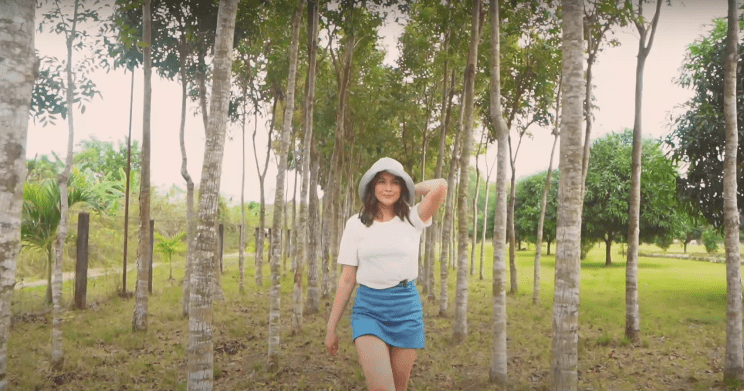 Beati Firma is a solar-powered farm filled with different elements and facilities such as a cattle pen, sheepfold, area for mangoes and calamansi trees, a rice field, a treehouse, a fish pond, a half-sized court, and various houses with different styles and functions. Among the farm amenities are the guest rooms named after Alonzo’s iconic role that she played in the film “One More Chance” as Basha.

On the vlog, Alonzo said that they acquired the land in 2011 with the help of the veteran actress Isabel Rivas who also owns a farm near Beati Firma. Alonzo admitted having second thoughts about buying the property back then. Seeing the results of their hard work, she said: “We are so glad that we bought this piece of land because now, it’s beautiful.” She added that it would not be possible without the help and support of the people who have been with them for the past 11 years.

Alonzo mentioned that the boundaries of the farm are planted with mahogany trees, most of which are eight years old. “They are actually good investments because in the future, bibilhin siya ng mga (they will be purchased by) furniture designers for a very very good price.” Beati Firma also has a rice field where they source their rice and get money to sustain the farm operations. Excess rice is fed to their ducks.

Alonzo went on with sharing about the farm animals and their natural feeds. “Our farm is actually the perfect size for the number of cows that we have kasi hindi sila nag aagawan sa pagkain (because they won’t have to compete for food).” She proudly shared that they naturally grow everything and do not use commercial feeds, antibiotics, and pesticides. They have recently added three pigs on-site named Sam, Gyup, and Sal. In their fish pond, they raise tilapia fishes for personal consumption. Beati Firma is also home to numerous rescued dogs, particularly Aspins, which they nourish with meat trimmings.

In between their mango trees, they have also planted calamansi trees whose fruits are sold around the area. Alonzo introduced the farm manager Dhoy and asked him about the daily routine on the farm. Dhoy answered that they water the plants in the morning and feed the animals with darak (rice bran), dayami (rice straw), and pulot or honey that they all obtain from the farm.

An aerial view of the area where mango trees are planted at Beati Firma. (Screenshot from Bea Alonzo’s vlog.)

As of this writing, the said vlog garnered over four million views and thousands of comments. Angelina “Angie” Mead King, the owner of King Tower Farm, the first aeroponic farm in the Philippines, wrote in the comment section: “Congratulations!!! Galing, so happy to see this! Although I would suggest that you try collecting rain water instead to stop draining the aquifers under your property. And look into decoupled aquaponics so you can utilize the fish pond waste.”

“There are many things that we want to improve at our farm. Just like right now, we are trying to build houses for our staff.” Alonzo added, “The work never stops. It is always a work in progress, just like ourselves.”

There will be a second part of the farm tour covering the farmhouses.