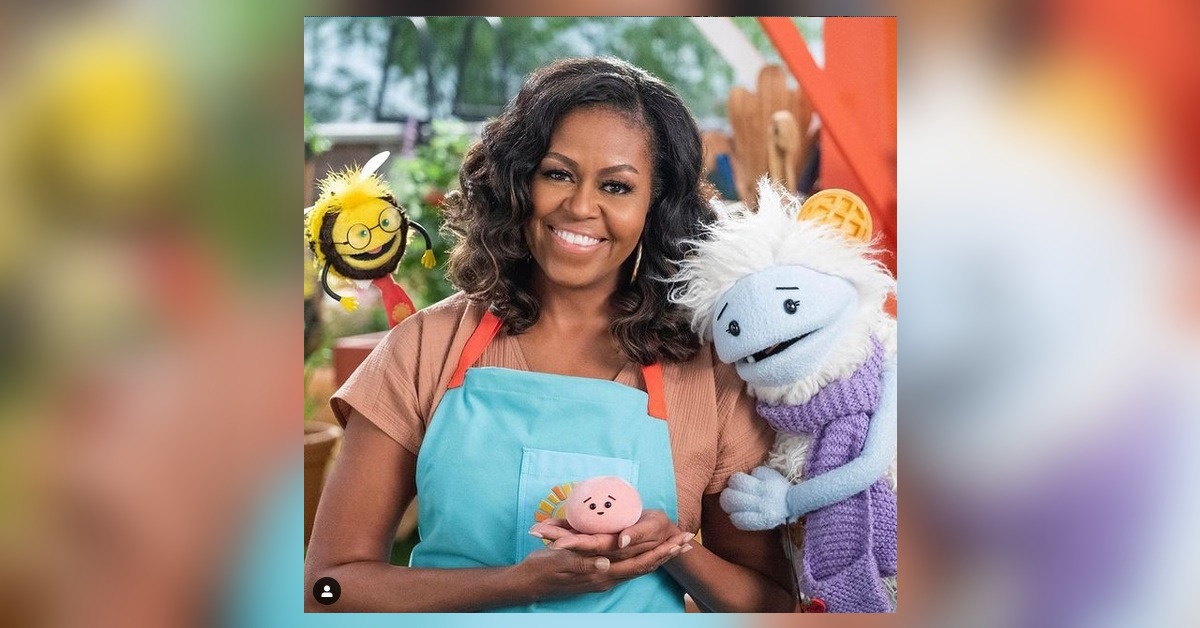 Getting kids to eat healthily can be a task for some parents because it requires a dash of creativity to get them interested in fresh produce that could provide them with the nutrients to help in their development. Luckily, Waffles and Mochi are here to help.

Now available on Netflix, Waffles + Mochi is a series about two friends who are exploring the world of food by learning more about fresh ingredients and how they are used in different cultures.

So when the two get the chance to explore the world out there and make their dream come true, they leap at the chance.

At the beginning of their journey, they found a home in a grocery store owned by Michelle Obama, the former First Lady of the United States of America. From there, they go on all sorts of adventures to learn about fresh produce such as fruits and vegetables so they can better understand how they’re used and how they taste.

But aside from Mrs. Obama, as said on the show, Waffles and Mochi also meet people of different ethnicities and groups from all around the globe so they can also get a better glimpse of their culture and how they consume fresh produce.

Watching Waffles+Mochi can be a good way for children to learn about their food, how it’s grown, and how they’re used in food. It also promotes healthy eating since the show shares recipes on how to make dishes that are made from fresh fruits and vegetables.

The songs in each episode as well as the fun animation to go with the puppetry also make the show more interesting to kids.

As a kid’s show, Waffles + Mochi is a well-thought-out series as it incorporates various elements to get children interested. It even poses some of the basic questions about fruits and vegetables along with its answers. Watching the series can be a great way for children and parents to bond as they both can learn more about their food and how to prepare them healthily.