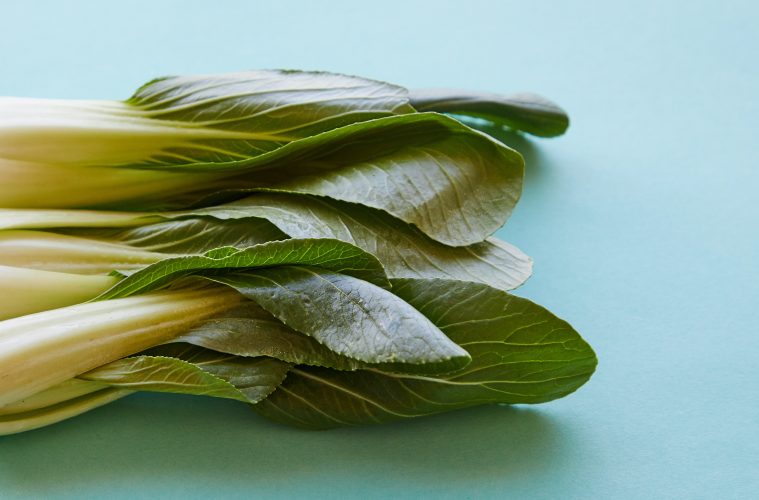 Photo by Laker from Pexels

There are over 400 different types of cabbages available around the world, each with a distinct set of characteristics. Among these varieties is the bok choy or Chinese cabbage. It was once limited to Chinese restaurants and meals but nowadays, it’s enjoyed by people everywhere and can even be seen growing in several backyards or urban gardens.

Erlinda Manganti, a stay-at-home mom, is one urban gardener who grows bok choy as a way to provide her family with fresh food and lessen their costs from buying vegetables in the market.

“Lumaki talaga ako sa probinsya kaya mahilig kaming maghalaman. It’s a passion. At the same time, gusto namin makatipid at mabawasan ang gastos sa pagkain lalo na nung panahon ng pandemic. Malaki ang natulong ng garden namin sa pang-araw-araw na pagkain,” she said. (I grew up in the province which is why I’m interested in planting. It’s a passion. At the same time, we wanted to save up and cut costs on food especially during this pandemic. The garden helped a lot with our daily consumption.) 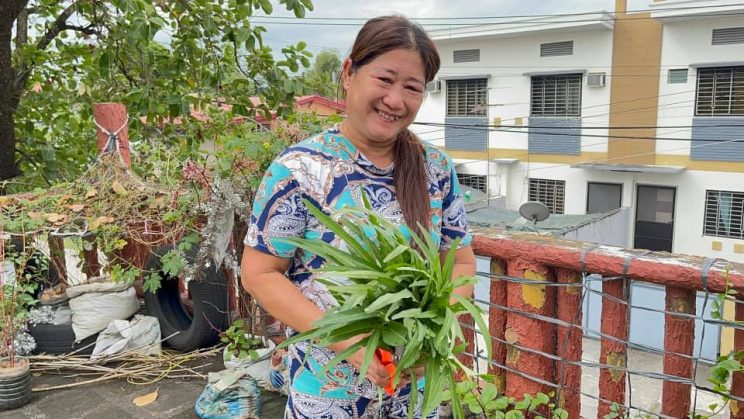 Growing up in the province, Manganti always had an inclination for growing plants. Now, she started an urban garden to feed her family and cut costs from buying produce in the market.

The stay-home-mom started her garden from kitchen scraps. Once her plants started to bear fruit or be ready for harvesting, she sold some, and the money earned from this was used to buy other vegetable seeds and loam soil to further her gardening efforts.

Presently, the stay-at-home mom grows a variety of vegetables such as ampalaya, eggplant, lettuce, arugula, and more. She also grows mulberry and butterfly pea which she and her family use for tea. 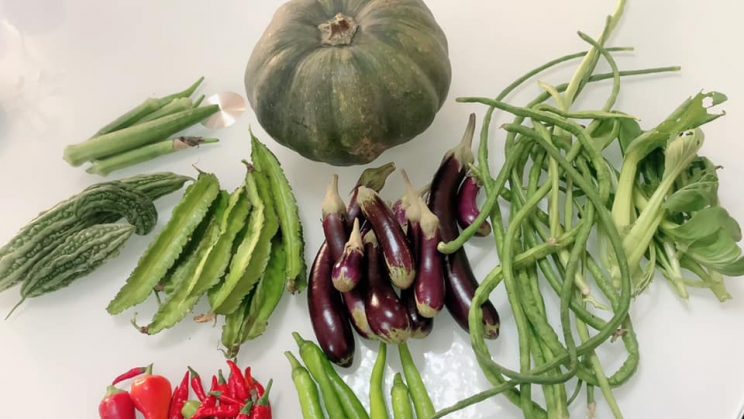 Aside from bok choy, Manganti also grows other vegetables in her urban garden.

Among all these other vegetables, Manganti also grows bok choy and managed to harvest a good amount of it during the previous season.

How she grew bok choy

Bok choy is usually grown during the cool season, which makes it tolerant to cold conditions. It has crisp stalks that are surrounded by tender leaves that taste similar to cabbage. Aside from being grown during the cold season, bok choy can also be planted a few months before the dry season so that it can be harvested before the temperature rises. 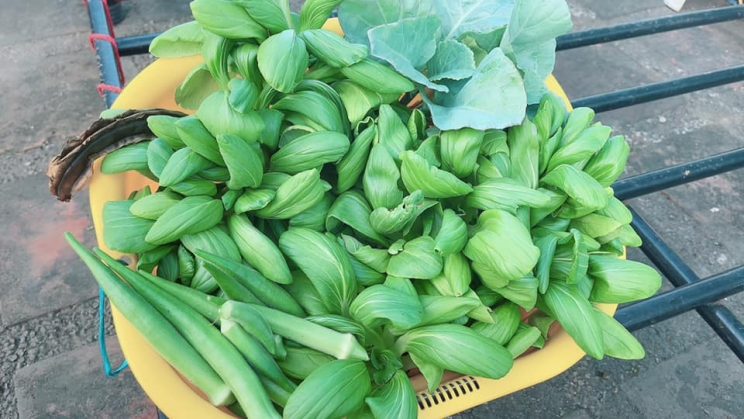 Bok choy is one of the many crops that Manganti grows.

Manganti grew her bok choy from seeds. She began by planting its seeds in fertile soil in containers to make sure that these germinated.

“‘Pag lumabas na ang at least dalawang dahon, pwede na itong i-transfer. Yung iba kasi hinihintay pa ang true leaves bago i-transfer,” she said. (When at least two leaves sprouted from the seeds, the plants can be transferred. Some wait for the true leaves to come out before they transfer it.)

Once her germinated bok choy plants have been transferred to a more suitable and larger container with fertile, well-draining soil, Manganti exercised proper care on her plants by watering them and adding natural inputs.

“Magandang pangdilig ang pinaghugasan ng bigas o diligan [ang bok choy] ng dalawang beses sa isang araw,” she said. (The water used for washing rice is ideal to use when watering or [the bok choy] can be watered twice in one day.) 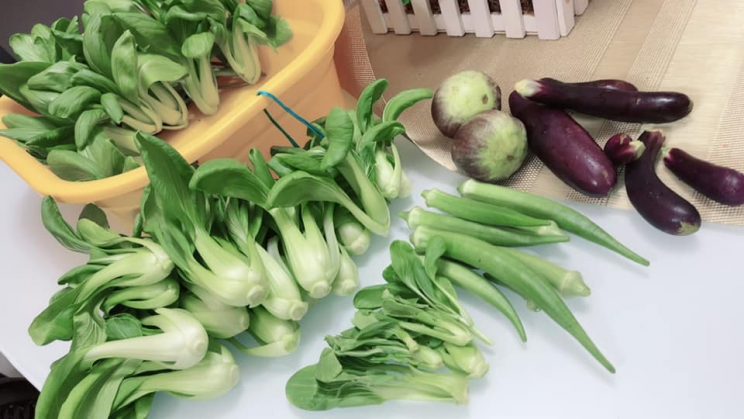 To make sure that her bok choy grows healthily, Manganti waters it regularly and even adds natural inputs to promote growth and keep it safe from pests.

Aside from the water used to wash rice, Manganti also waters her bok choy once a week with grass-clipping tea which is made from steeping the stems and leaves of plants in water. She also adds other inputs such as fermented plant juice (FPJ) made from kamote leaves, alugbati, kangkong, and brown sugar to strengthen the stems, as well as Oriental Herbal Nutrient (OHN) to keep her bok choy free from leaf miner bugs and other pests that eat her plants’ leaves.

(Learn how to make OHN here)

According to Manganti, seeing her vegetables healthy and thriving brings her happiness and fulfillment, especially when her whole family gets to share in consuming them. 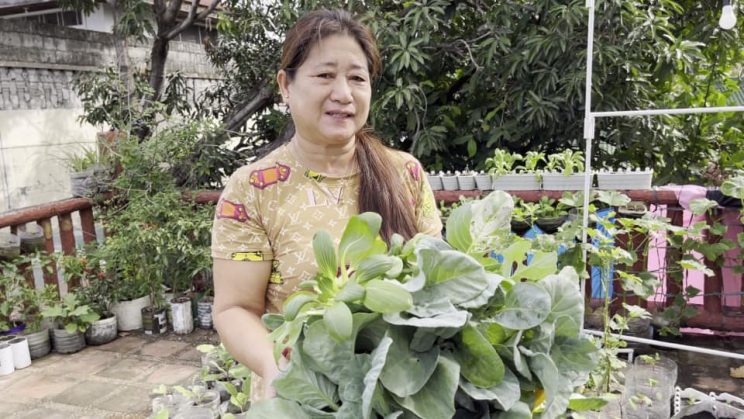 Produce from her urban garden are used in various dishes which her family enjoys.

With the right inputs and a passion to grow plants, Manganti and her family can enjoy bok choy along with other vegetables without having to pay more.

For more information, visit Linda’s Garden and Kitchen 2 on Facebook.