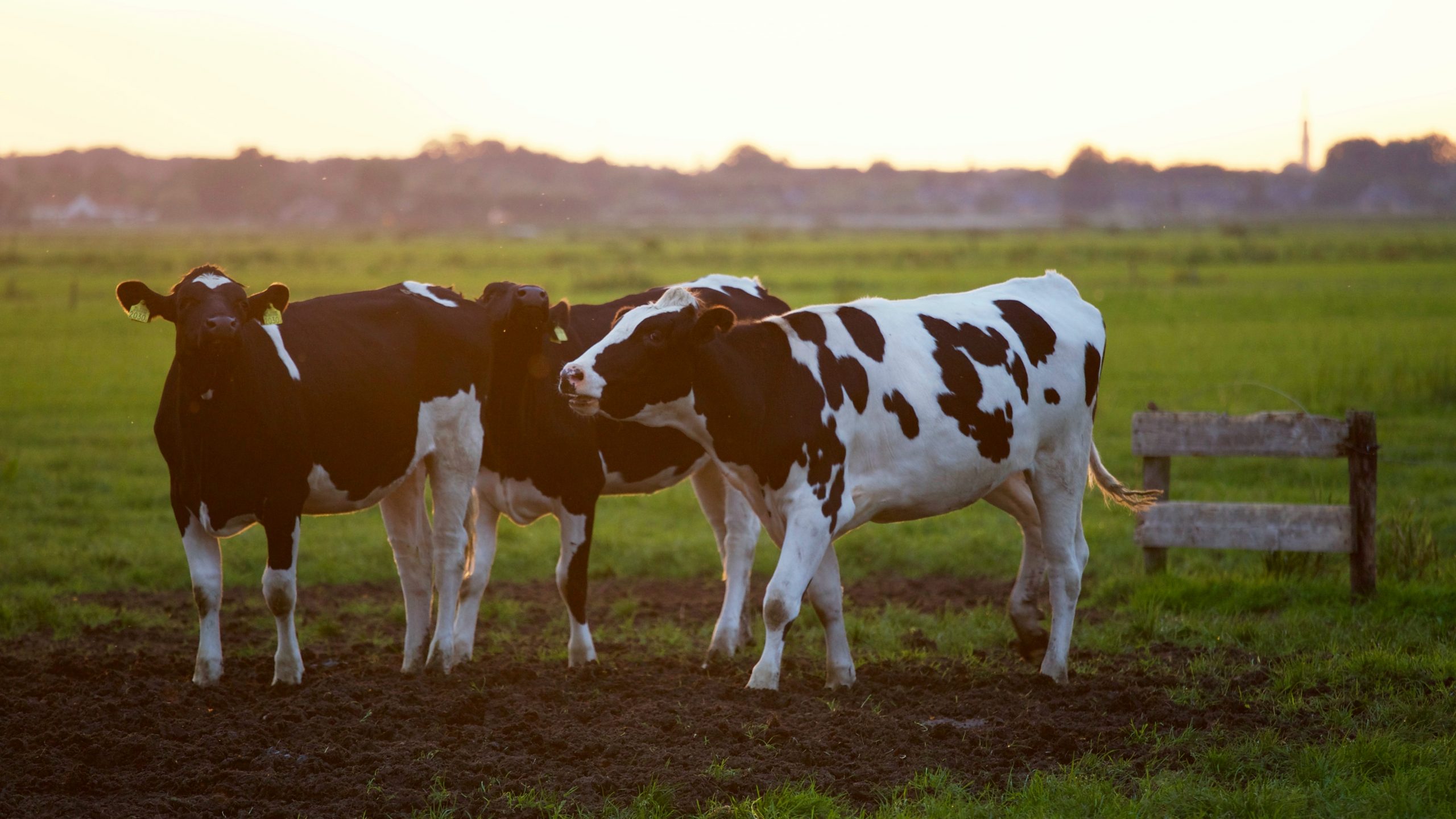 Photo by Matthias Zomer from Pexels.

Livestock constitutes about 15 percent of the global greenhouse gas emissions. A single cow can produce an equal amount of a car’s gas emission through the methane they release through passing gas.

Future Feed, an Australian-based company, promotes a seaweed feed called Australian ‘super seaweed’ Asparagopsis that is shown to reduce significant methane emissions formed by cattle burps and farts. This novel idea has won a million-dollar grant for transforming the food system. The prize money will be used to help First Nations or indigenous communities to engage in Asparagopsis seaweed production for profit.

Methane, one of the world’s biggest sources of greenhouse gases, remains in the air for nine years and adding Asparagopsis seaweed as a livestock feed ingredient might contribute or even help fight climate change. Future Feed director Michael Battaglia said that if the production and use of Asparagopsis seaweed are practiced globally, the reduction in gas emissions can be as huge as getting rid of 100 million cars on the road or even more if continued and carried through in other grass-fed sectors.

The benefits of seaweed production are not just limited to reducing livestock greenhouse gas emissions, but can also provide a profit to fishing communities whose areas have declining fisheries. It is also advantageous in filtering harmful nutrients in the ocean water.

Future Feed’s chief scientist Rob Kinley studied why cows show better growth when grown near the coast. Kinley later found that it is because of the Asparagopsis species. Battaglia added that seaweed has an ingredient that stops the process of producing methane, and microbes convert it to fatty acids or other components that an animal uses to produce milk or meat.