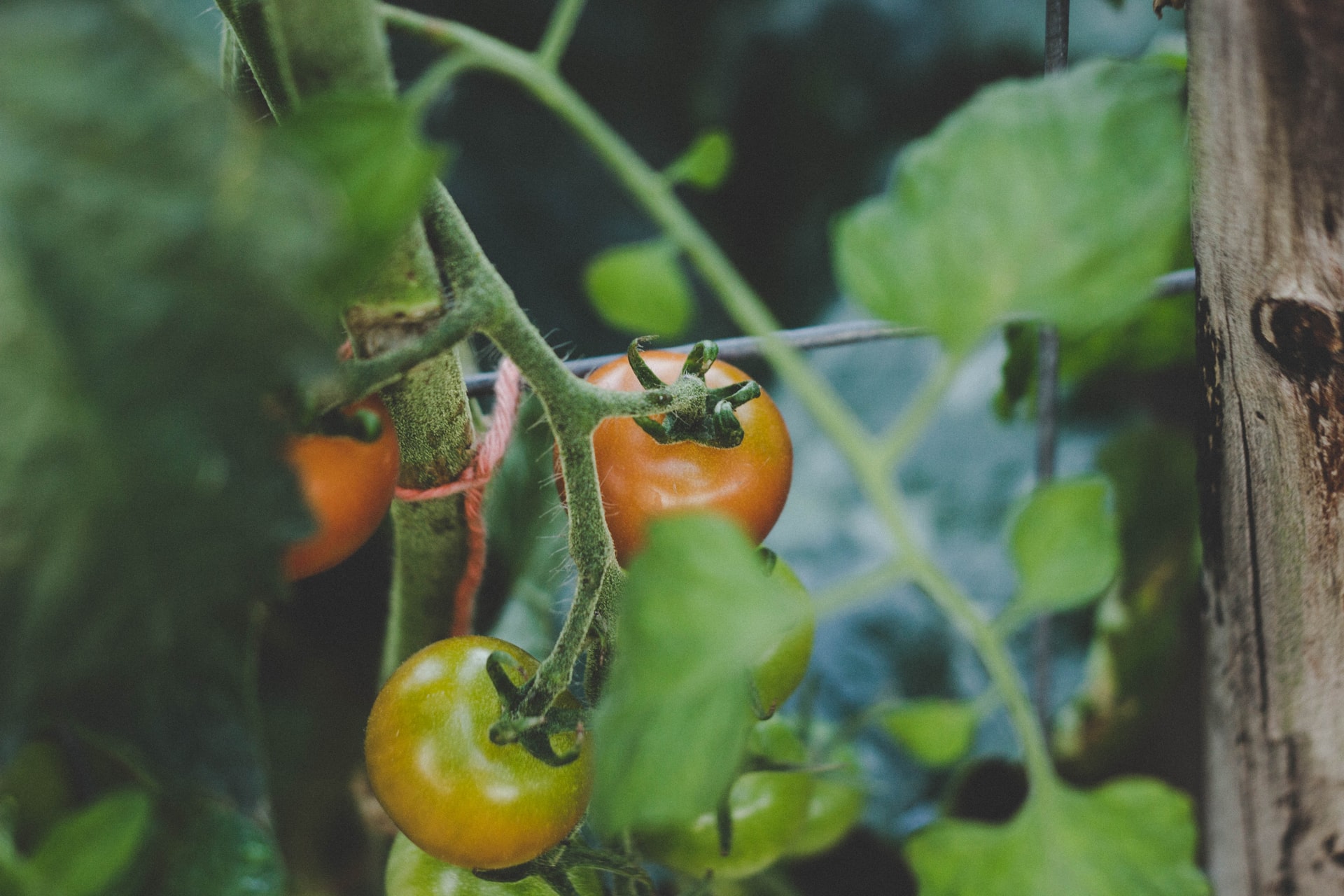 I was in a meeting where someone joked that I have the ability to link anything to agriculture. I replied that this is because ultimately, everything that has to do with human civilization was made possible through farming.

Agriculture isn’t just about planting things and harvesting them. It’s also about turning into things such as food, furniture, and clothing, and also selling, buying, and using them. The quote everyone (me included) loves to trot out to illustrate this comes from American writer and agriculturist Wendell Berry: Eating is an agricultural act.

Everyone who eats has a stake in agriculture. Everyone who eats, wears clothes, has a roof over their head, gets drunk, even lives in a city, are able to do so because a farmer somewhere grew the produce that appeared in the nearby supermarket or (hopefully sustainably) harvested the raw material for the clothes they wear, the furniture they use, and the alcohol they consume. Even industries that seemingly have nothing to do with agriculture such as say, video games, still somehow rely on the efforts of farmers.

For example, rice cultivation and demon slaying video game Sakuna: Of Rice and Ruin made the news in 2020 because its gameplay was so realistic that the Japanese Ministry of Agriculture’s website crashed from the number of players visiting it to look for rice planting tips. My point isn’t that I spend too much time reading about agricultural video games, it’s that even video games involve agriculture. But even games that have nothing to do with farming are made by developers, and those developers have to eat.

In a way, modern life is possible because someone decided to make farming their livelihood, and yet these people are rarely compensated for it. It’s easy for anyone to say “thank a farmer,” but harder for them to actually pay farmers enough for their efforts. And it’s understandable: many people’s budgets are stretched enough as it is, so having to pay more for food seems cruel. Added to this is that many city dwellers don’t comprehend the relationship between the field and their plate. Sure, they may mouth catchy terms like “farm to fork,” but they may not truly understand the effort and expense that goes into every egg, every cherry tomato, every grain of rice. They understand that the chef cooks their food (or at least conceptualizes it), but not that the farmer provides the chef with the ingredients to cook with. They also tend to think that a delicious culinary creation is the result of a chef’s skill, despite chefs repeatedly saying that the foundation of a good dish is good ingredients.

I’m not even going to touch on the many issues that affect the industry. At this point, I’m just talking about comprehension. Understanding that coffee comes from a berry, not ready mixed with milk and sugar in a pack. That pechay does not take just a day to grow (it takes about 21). That a chocolate cake does not miraculously appear in a box like a weird pastry version of Schrodinger’s cat. These examples may sound amusing, but they all have roots in real life. It’s rarely talked about and often dismissed, but I believe that reminding people of just how important farmers are to modern living is a good first step to help heal an ailing industry.

Because when you think about it, everything is linked to agriculture.