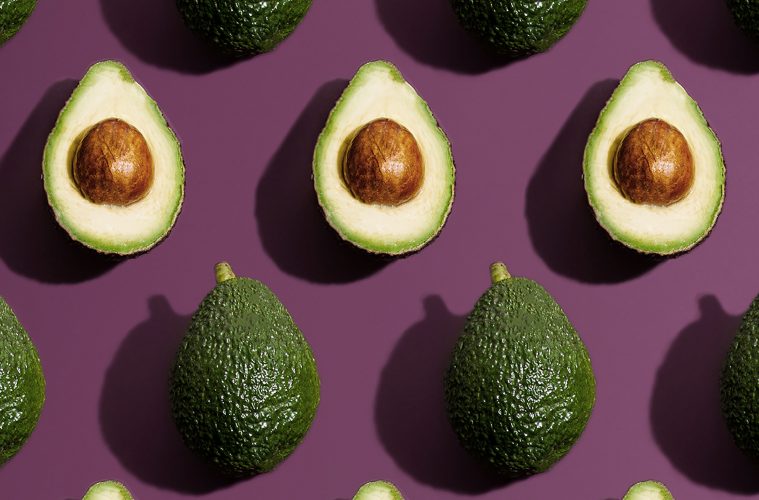 Photo by Estúdio Bloom on Unsplash.

There was a time when Americans didn’t know how to consume ‘alligator pears,’ but this is not the case today.

Avocados, or alligator pears, used to be called as such due to its skin’s resemblance to an alligator and its shape that is similar to that of a pear. And it wasn’t bought very much. The root cause? A marketing problem.

American avocado producers had pushed the importation ban of the fruit from Mexico in 1914 due to decreasing sales. The importers introduced the fruit not as an ingredient that can be enjoyed and added to Mexican dishes, but as something exotic and premium that could only be served for guests.

When dietitians promoted low-fat diets, avocado farmers provided money for research. They paid for ads that would benefit them and the image of the fruit. However, this didn’t change their sales. The problem was the public didn’t know how to consume avocado, and people weren’t allowing the fruit to ripen. Supermarkets started educating the shoppers about this, but it was just the start.

Everything changed after the exposure of the fruit in the Super Bowl where a recipe contest that promotes the favorites of football league players and their families.

In 1997, access to avocados also expanded after the importation ban of avocados was lifted, allowing more avocados from Mexico to enter the market.

The popularity of the avocado continues to grow. This reflects in the data that shows a significant increase in demand for avocados in the past few decades. Its recognition boils down to implementing the proper and effective marketing campaign that has reformed its identity over the years.

After all, people now know how to enjoy avocados in the most delicious ways possible and not the ‘gross,’ pulpy fruit that it was once known as.