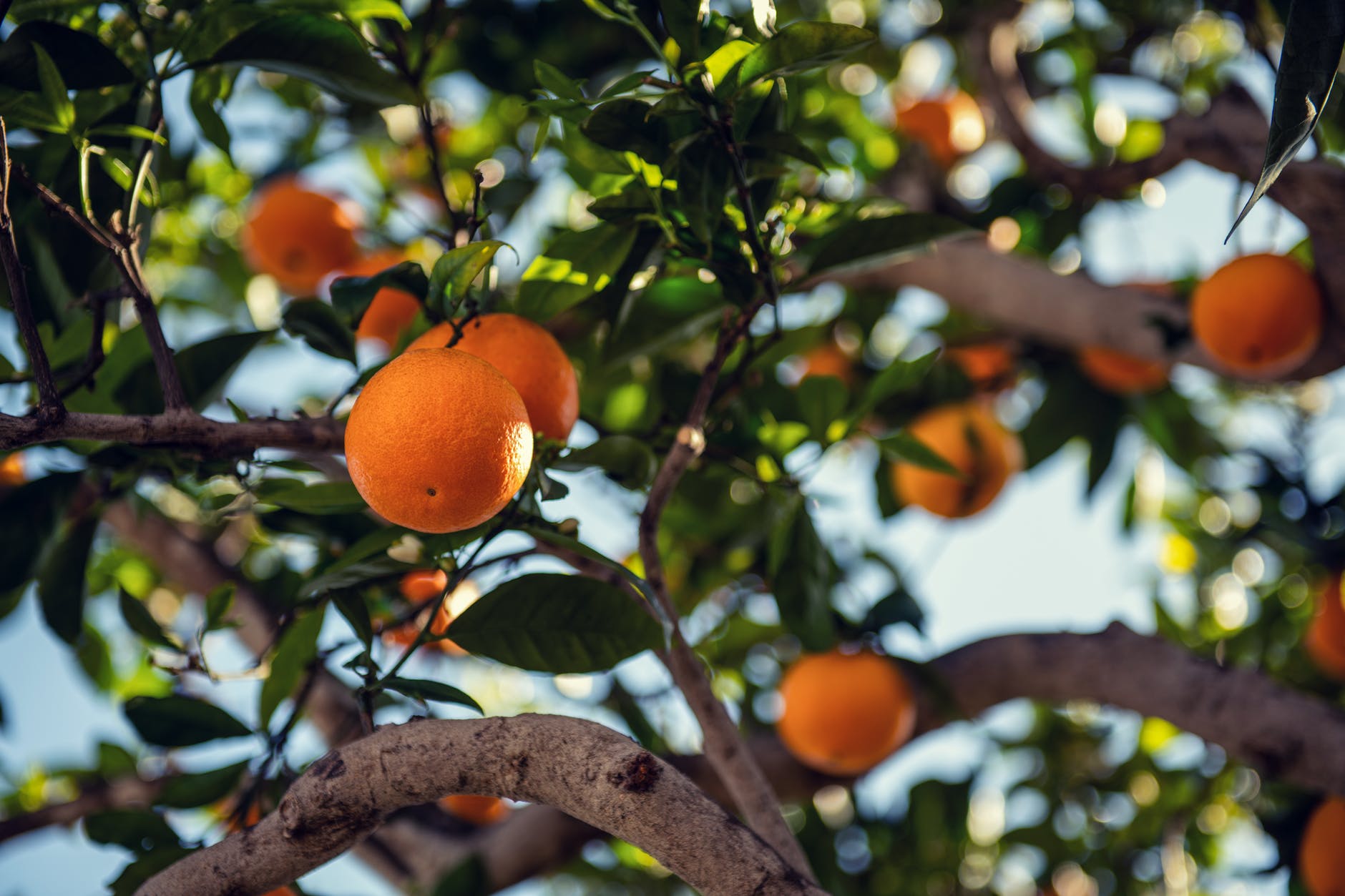 The southern Spanish city of Seville began a pilot scheme of using the methane produced from fermenting fruits to generate clean electricity. It was initially launched by Emasesa, the municipal water company, which used 35 tonnes of fruit to generate clean energy to run one of the city’s water purification plants.

To do this, the city has chosen oranges which will go into an existing facility that already generates electricity from organic matter. As the oranges ferment, the methane they release will be captured and used to drive the generator.

For now, the energy from leftover oranges will be used to run water purification plants. But eventually, the city is eyeing to put surplus electricity back on the grid.

The team behind the project says that trials have shown that 1,000 kilograms of oranges will produce 50 kilowatt-hours which is enough to provide electricity to five homes for one day. And if all the city’s oranges were recycled and the energy put back into the grid, 73,000 homes could be powered by the fruits.