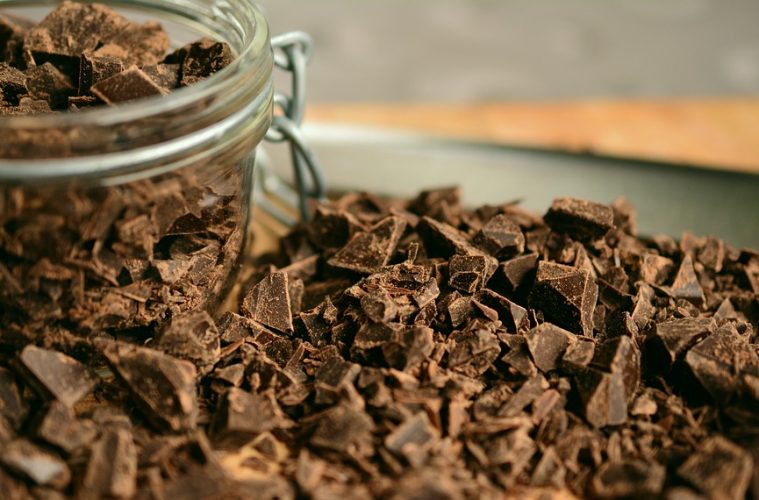 Photo by congerdesign from Pixabay

The science behind what makes chocolates taste good

Chocolates are loved by people all over the world. Who wouldn’t love this delectable treat? It’s sweet, rich, and can be used in many dessert recipes. But what makes the chocolate taste so good? The answer is in the fermenting microbes in them.

Cacao fermentation is a multi-step process. Compound microorganisms produced along the way that changes the taste of the beans can also change the final taste of the chocolate. Fermentation has the power to change, convert, transform.

The first step in the fermentation process involves yeasts. In cacao fermentation, the yeast produces alcohol by digesting the sugary pulp that clings to the beans. This generates fruity-tasting molecules called esters and floral-tasting fusel alcohols, or fuselols, which soak into the beans and are later present in the finished chocolate.

Oxygen-loving bacteria, known as acetic acid, then takes over after oxygen enters the fermenting mass and the yeast population declines. The bacteria convert the alcohol generated by the yeast into acetic acid.

The acid soaks into the beans and causes biochemical changes. Some enzymes break proteins down into small peptides that produce the chocolate smell during the subsequent roasting stage. Other enzymes also break apart the antioxidant polyphenol molecules, which results in chocolate containing very few polyphenols or even none at all.

All the reactions made from the bacteria have a major impact on the flavor turning the cacao beans from bitter-tasting to rich and nutty. But the flavor isn’t the only thing in chocolate that the chemicals affect. From a reddish-purple, the color turns brown, which is how we know chocolate today.