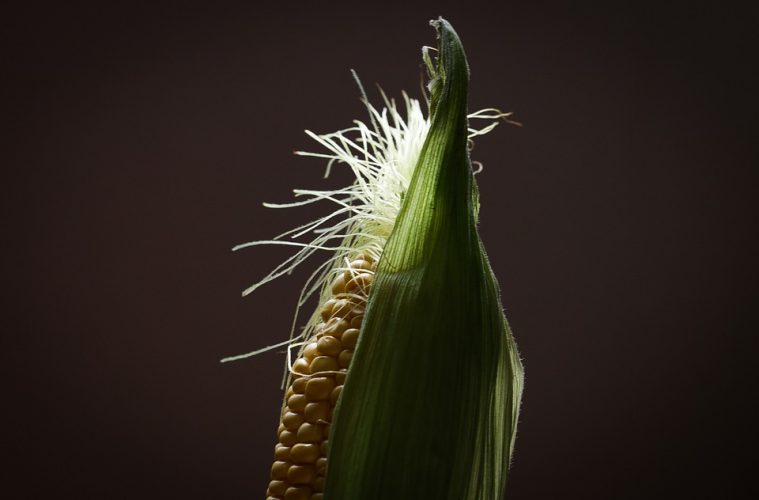 Photo by Adrian Zurenov from Pixabay

Corn is a favorite crop among Filipinos. It can be eaten in various ways such as grilled, boiled, and added as an ingredient to other recipes. But after the corn has been harvested from the fields, the stalks and husks are discarded and considered agricultural waste.

This was the initial mindset of the wives of corn farmers in Cabanglasan, Bukidnon. According to Chanda Tagadiad Taladro, a housewife and the manager of an association of farmers called Agrarian Reform Beneficiaries (ARBs), their initial goal was to harvest corn only for profit.

“We didn’t see that there is money in agri-products wastes, especially corn husks, which are abundant in our community,” she said. 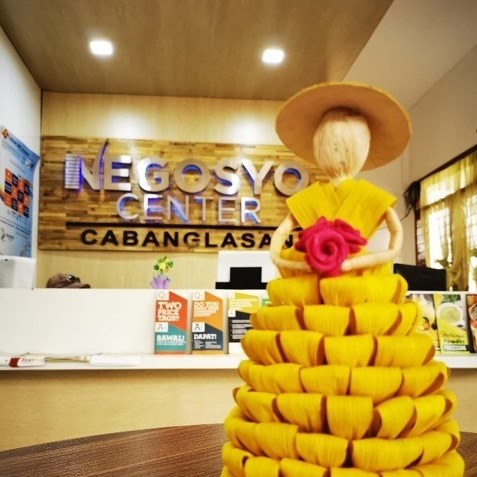 The wives of the corn farmers in Cabanglasan, Bukidnon transform corn husks into various crafts that are marketed both online and in select stores.

But thanks to the partner agencies that sponsored the training to give them knowledge in making corn husk crafts, this idea has changed and allowed them to create Corn Husk Crafts, an enterprise that creates products made from corn husks.

Learning from their partners

“Artisan or skilled workers create our crafts. They are the wives of our farmer members trained into this agri-enterprise,” Taladro said.

“Corn Husk Crafts is not just livelihood but it is an enterprise, through this corn husk craft our members earned extra income, [and] the happiness we shared while making these crafts is incomparable,” Taladro said.

With the help of their partners, the group began making crafts in 2018 and received various orders from social media and promotions made by their partner agencies. 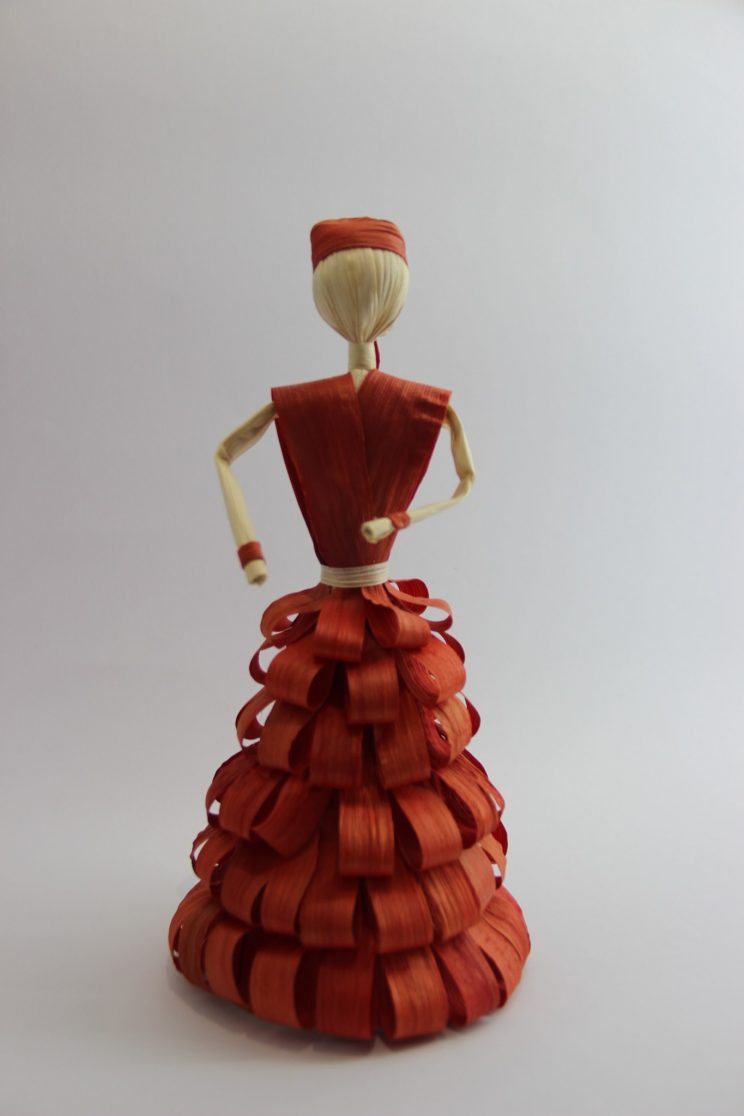 Dolls made from repurposed corn husks.

Back in 2019, despite being in their infancy stage, the group managed to earn P50,000 for their annual income from sales of dolls, leis, and flowers.

This high profit has been impeded when the COVID-19 pandemic spread, resulting in the (rightful) cancellation of graduations and programs that were a significant source of business to wives in Bukidnon.

“In this enterprise, we need perseverance because we are still in the introduction to the market. But we also need to be innovative, creative enough to compete with other products,” Taladro shared.

The process of creating a corn husk craft

When creating their crafts, the process begins with the wives collecting leftover husks from the cornfields. They then dye the collected materials in a boiling pot of water with artificial coloring to get the vibrant color that defines most of the products of the group. 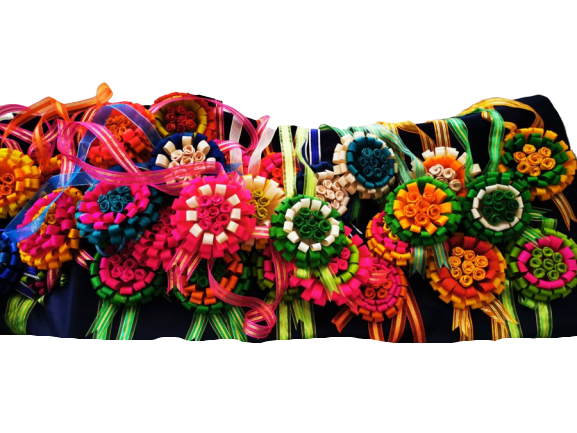 Leis are one of the best-selling products from the group. Back in 2019, the group managed to earn P50,000 in a year because of orders that are used in graduations and programs.

The dyed corn husks are air-dried so that they retain their shape and become more durable as they are transformed into new products.

Once the corn husks have been cured, they are processed into the various products that the team offers before being marketed on Facebook and shops to get customers interested in the crafts made from corn husks.

According to Taladro, aside from being able to create a profit from agricultural wastes, there are other benefits to using corn husks as their raw materials. First is that the group doesn’t need to buy them or look for a supplier because it’s readily available in the fields that their husbands work on.

They also get to help the environment since they utilize the waste for profit rather than being burned. Plus, the products that they create are eco-friendly and biodegradable that are recognized both locally and internationally.

The wives of the farmers in Cabanglasan, Bukidnon have found a sustainable enterprise that not only benefits them financially but also helps the environment as it lessens the agricultural waste that’s already present in society. But most importantly, it puts agricultural waste in a new spotlight that shows how it can be repurposed to create new opportunities.