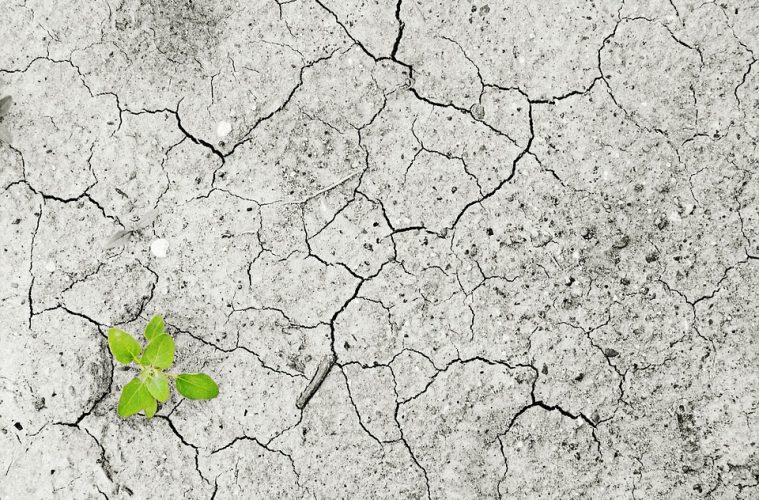 Photo by andreas160578 from Pixabay

Climate change has been affecting food production for decades. A new study discovered that more than a fifth, or 21 percent, of global food output growth has been lost due to climate change since the 1960s. These numbers are equal to losing the last seven years of productivity growth.

Meanwhile, an estimated 34 million people are living on the brink of famine.

The study was funded by a unit of the U.S. Department of Agriculture and is the first to look at how climate change has affected agricultural production on a global scale over the years. It also uses econometrics and climate models to determine how much of the agriculture sector’s total productivity has been affected.

Loss of productivity due to climate change comes even though there have been billions poured into improving agricultural production through new seeds, innovative farm machinery, and technological advances.

The damages to productivity growth aren’t evenly spread across regions. Researchers note that warmer areas, especially those in the tropics, are more detrimentally affected.

Farmers will also have to deal with food inflation in the near future as they continue to cope with the impact of extreme weather at a time of robust demand.